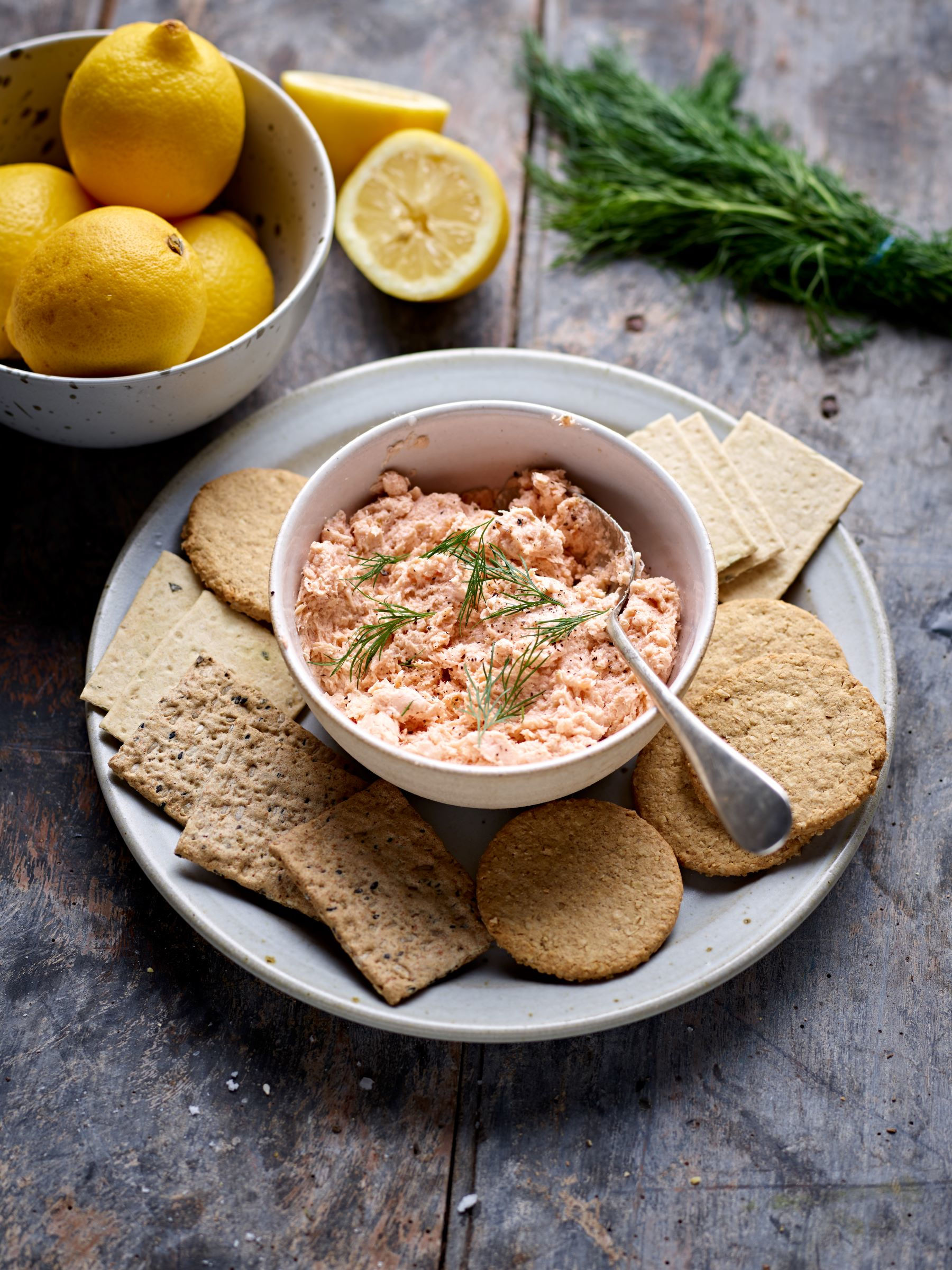 Salt and pepper for seasoning

For the horseradish mousse

To a food processor, flake the hot-smoked salmon, any trimmings leftover from lining the terrine dish, cream cheese and lemon juice and blitz into a smooth paste. Now add the double cream and cayenne and blitz again but be careful not to overwork.

Taste the fish paste, season with salt and pepper to your taste, fold in the chopped dill and then transfer to the terrine dish. Fold the smoked salmon slices to cover the filling and cover with a sheet of cling film, chill in the fridge for 6 hours.

Whilst the terrine is chilling, make the horseradish mouse, in a bowl whisk the mayonnaise, horseradish, Worcestershire sauce, lemon juice, hot sauce and salt.

In a separate bowl, whip the double cream until it forms soft peaks, fold into the mayonnaise mixture and refrigerate until ready to serve.

To serve the terrine, turn it out of the terrine dish, remove the cling film and slice into 4 portions, arrange on serving plates with a generous dollop of horseradish mousse and hot toast. 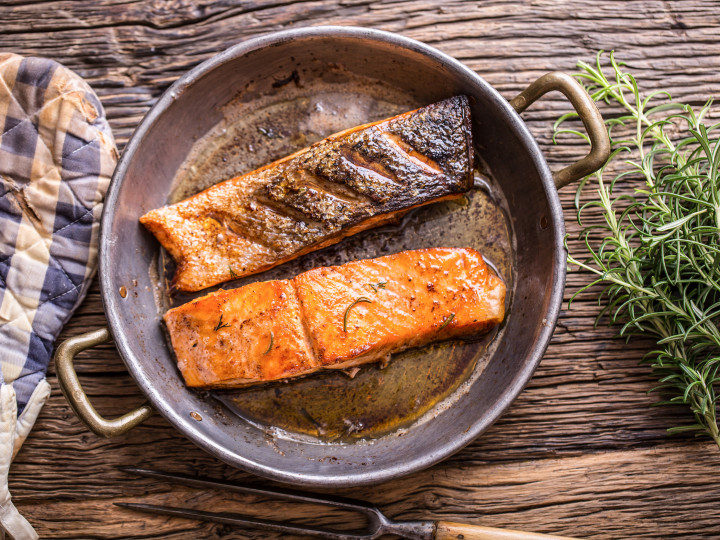 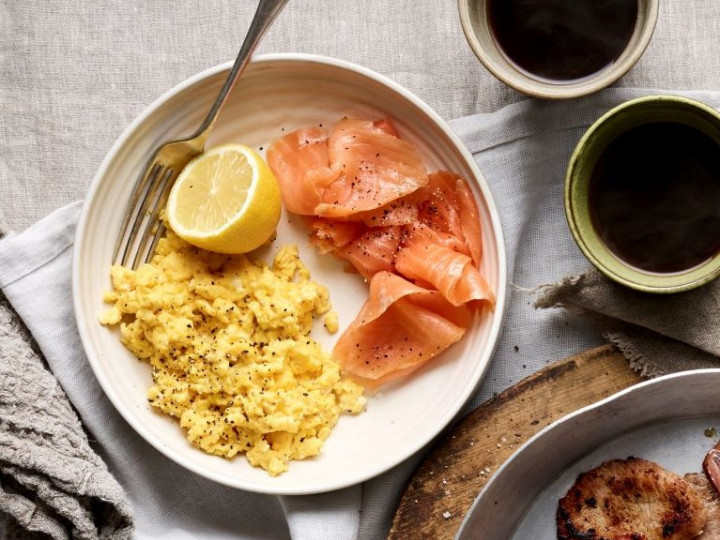