Inspired by Asia cuisine you will love our recipe, impress your friends with this quick and easy meal,

*1/2 a thumb-sized piece of ginger, grated 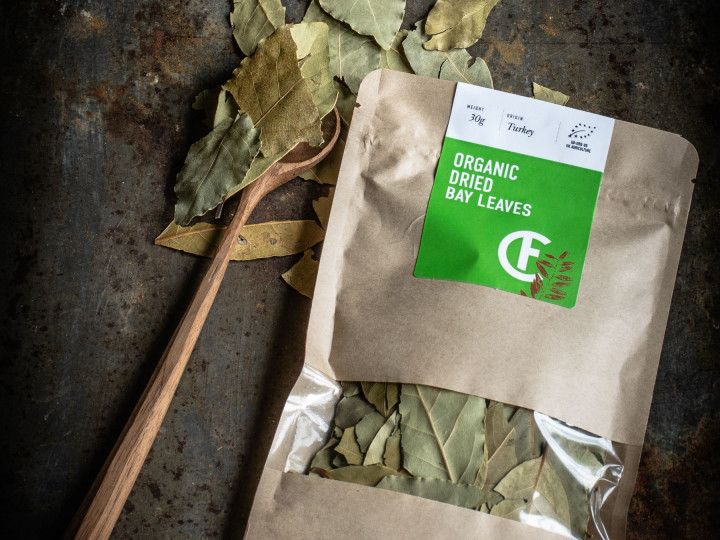 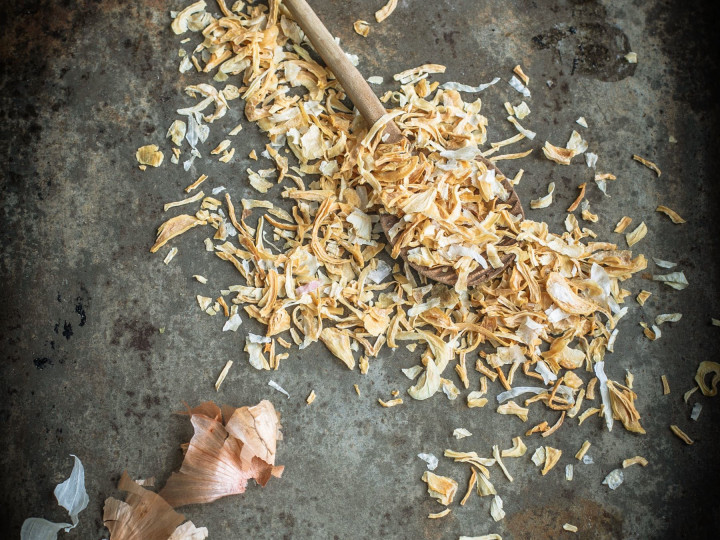 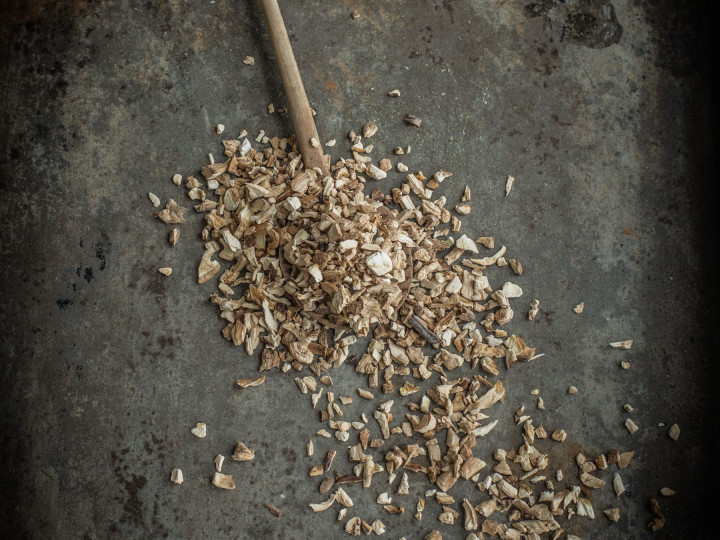 Coombe Farm Organic is rated 4.74 stars by Reviews.co.uk based on 3054 merchant reviews

4.74 / 5 Rating
3054 Reviews
Fantastic! Great homemade taste.
"Sue Angold"
Excellent service. Impressed with the speed of the delivery and the fact that I was kept up to date on a regular basis. Gorgeous tasting meat !
"Kate Prowse"
All the meat was good quality but the sausages were very rusky with poor taste. Came delivered promptly at given time with lots of ice packs, very impressed.
"Heather Boult"
Click to read more Coombe Farm Organic reviews at Reviews.co.uk.