When you’ve got a delicious piece of slow-grown organic beef there’s not much that’s more rewarding than turning it into a deliciously melting beef pot roast. We’ve used brisket in our recipe, but feel free to substitute an aitch bone joint or beef LMC if you prefer. 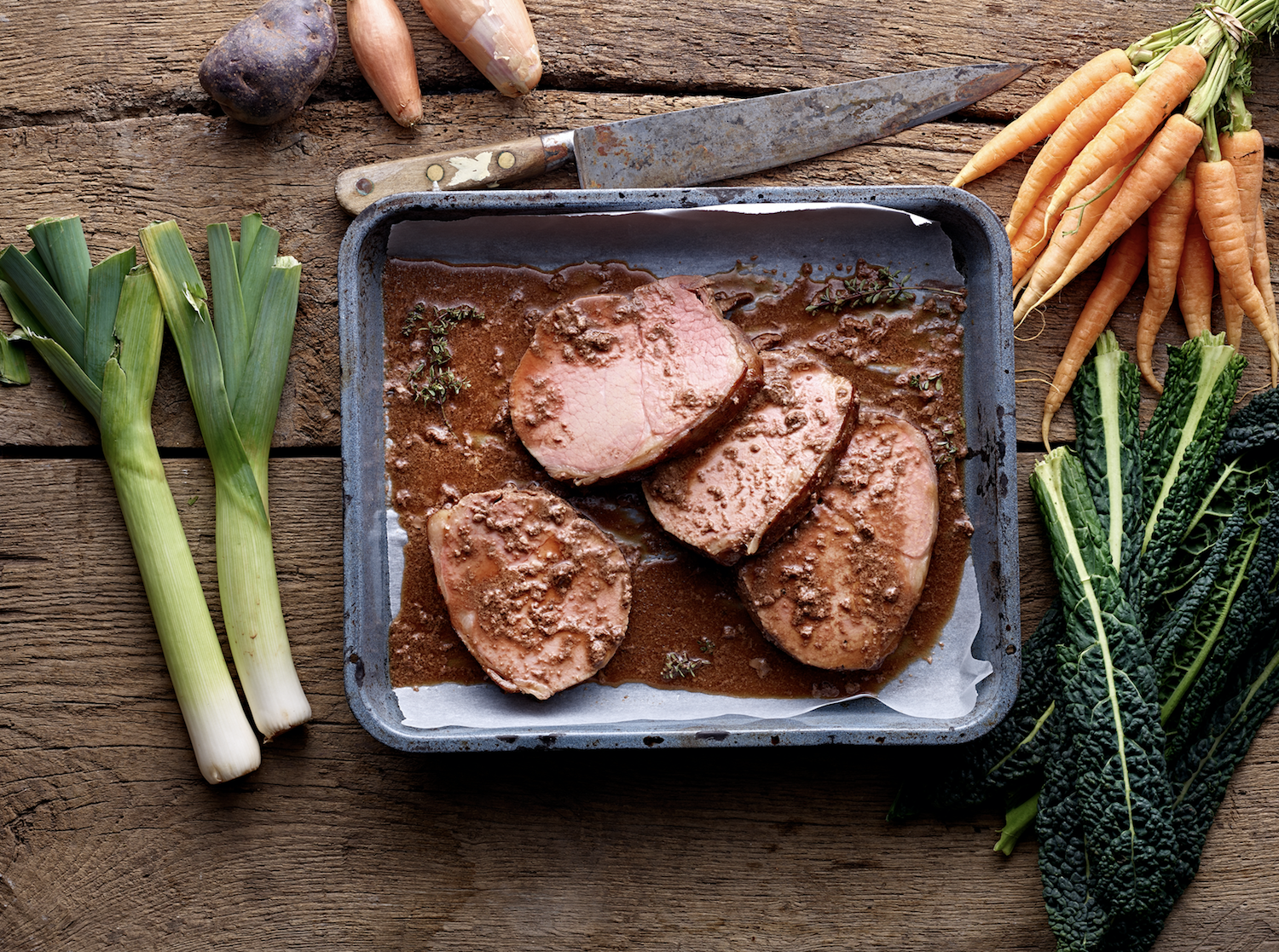 1-Preheat the oven to 150˚C fan or gas mark 3. Add a splash of oil to an ovenproof casserole and heat it over the hob until the oil starts to sizzle. Sear the organic beef brisket on all sides, getting a good brown colour all over. It’ll take a little while and spit a lot, but it’s worth the effort.

2 - Remove the beef brisket and set it aside. Turn down the heat and toss the onions into the pan. When they’re starting to soften add the garlic, taking care to make sure it doesn’t stick or start browning.

3-Throw in the peppercorns, herbs and redcurrant jelly, giving everything a good stir before returning the meat to the pot. Pour in the organic beef bone broth and the ale, cover the casserole with a tight lid or foil and put it into the oven. Allow to cook for a good three hours until the meat is flaking apart and tender as can be. Serve your beef pot roast with creamy mash and buttered cabbage and green beans. 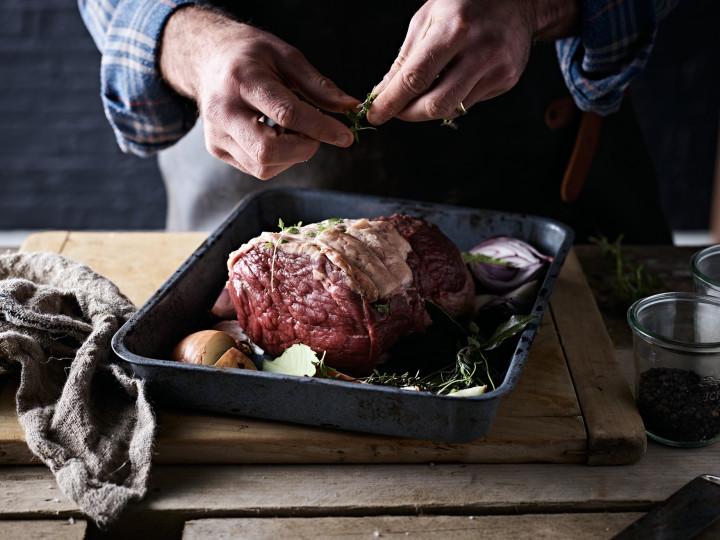 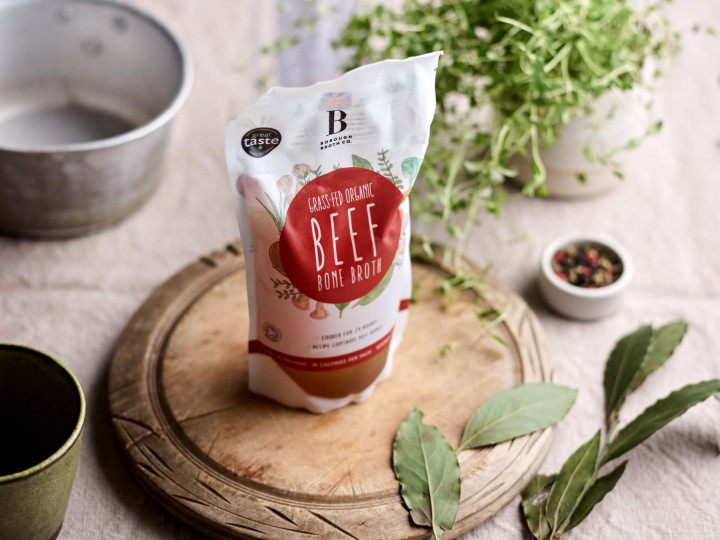 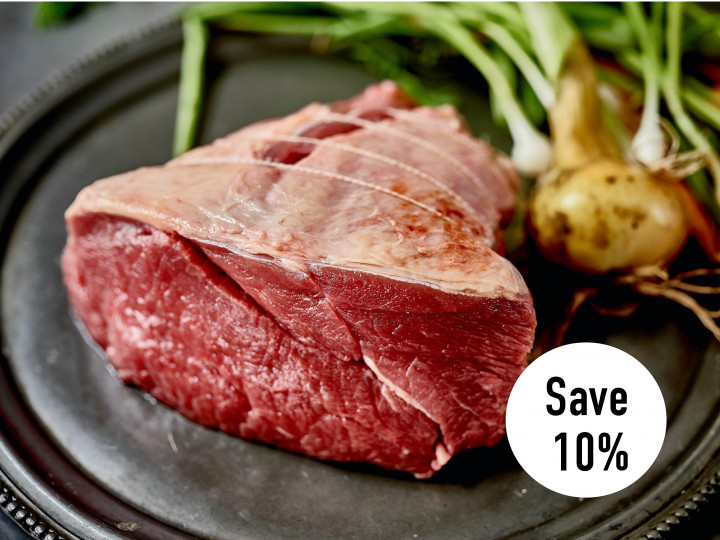 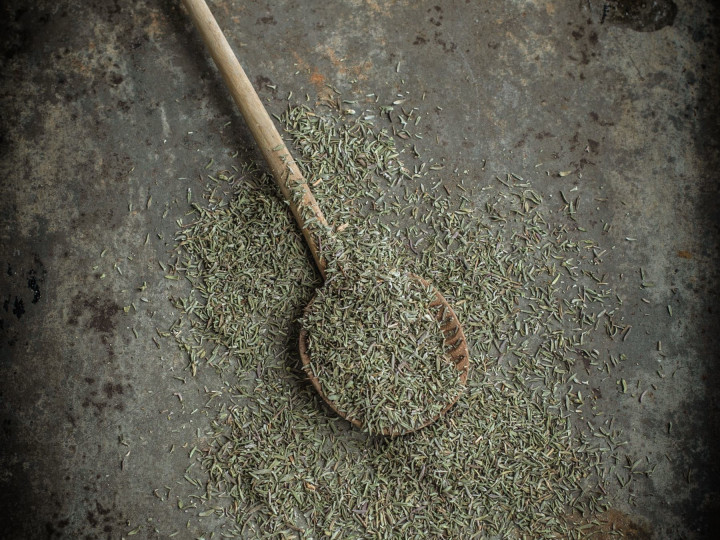 Coombe Farm Organic is rated 4.73 stars by Reviews.co.uk based on 3295 merchant reviews