Add our Chickens feet to bones and carcasses to make stocks, soups, broths and Asian street-food - part of our offal range

If you haven't tried cooking with them before, give our organic chicken feet a go and prepare for a revelation. Chicken feet are considered a real delicacy in many Asian cuisines. They're widely used to produce stocks, broths and soups, but they can also be slow-cooked or fried and served whole as a snack or appetizer. If you plan to use them for stock, throw in an organic chicken carcass, too, to create a fantastically flavoursome and nutritious broth.

Offal is something we don't make full enough use of in western cookery. But here at Coombe Farm Organic, we're firm advocates of head-to-hoof eating and that includes some bits you may not find immediately appetising. Chicken feet aren't the meatiest of cuts, but they're full of connective tissue that contributes a big whack of flavour.

Our organic chicken feet are available in 500g packs and come undressed, with the yellow membranes and talons intact. You should ensure you scrub them thoroughly before use.

Clearly, a chicken foot is bony, so it’s the skin and connective tissues that make the eating. In Asian cultures from China to Korea, the Philippines to Malaysia, chicken feet crop up as a street-food staple. Essentially they act as a vehicle for other flavours and sauces in which they’re marinated and that can be sucked or nibbled off the bones and skin once the feet have been grilled or fried. They’re popular ‘beer snacks’: a salty treat eaten with drinks in the way we’d eat pork scratchings.

The other most widespread use for chicken feet is in soups, stews and curries. Slow cooking tenderises the sinews and tissues, with the gelatin contained in the joints acting as a natural thickener for sauces and gravies. Many Kosher recipes for the famed Jewish chicken soup contain feet as a key ingredient, and Mexico, Jamaica and Malaysia also include spicy chicken foot soups in their culinary repertoires.

To give them a try, clean your chicken feet by scrubbing with salt then briefly boiling to soften the skin. Cut off the sharp nails and peel off the top layer of skin. Return the feet to a pot of boiling water and boil for 5 to 10 minutes before draining. Add a mixture of soy sauce, rice wine vinegar, sugar, chillies, ginger, garlic, spring onions and Chinese five spice. Boil until the liquid creates a syrupy coating on the chicken feet. Then tuck in! Chew, nibble, suck and gnaw on the skin and bones of the chicken feet to get at the tasty sauce and the flavour of the feet. Served with cold beers, these will certainly create a stir at your next party. 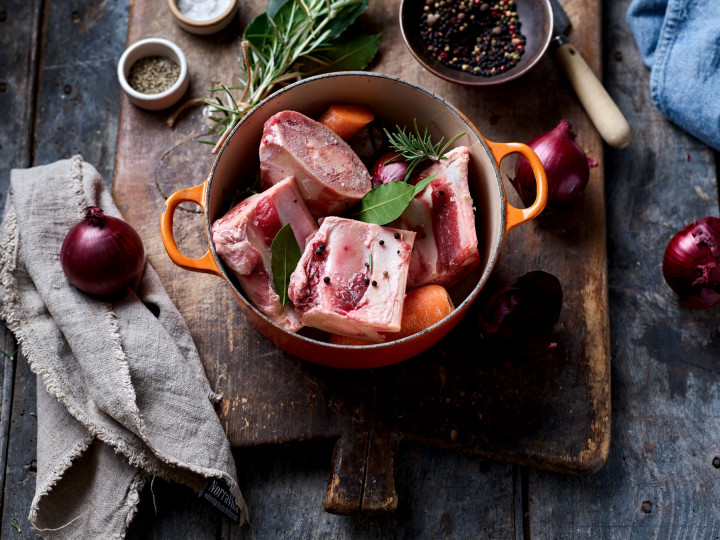 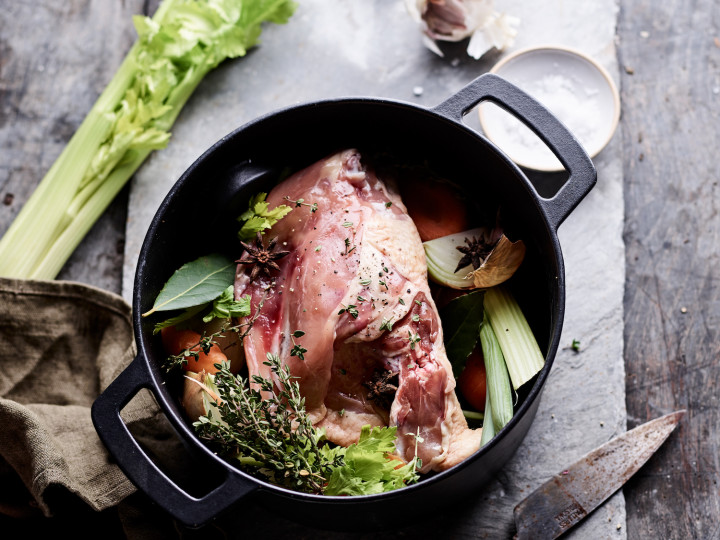