It's always handy to keep your store cupboard full, why not include organic accompanying sauces or tinned fish for a quick and easy supper. 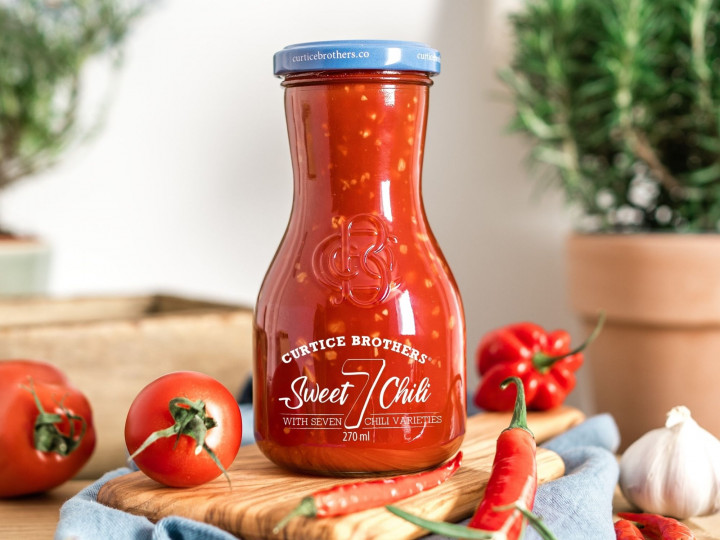 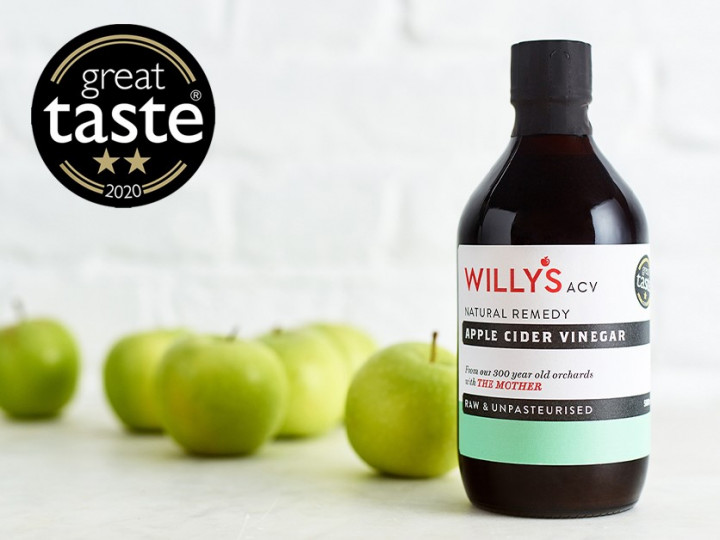 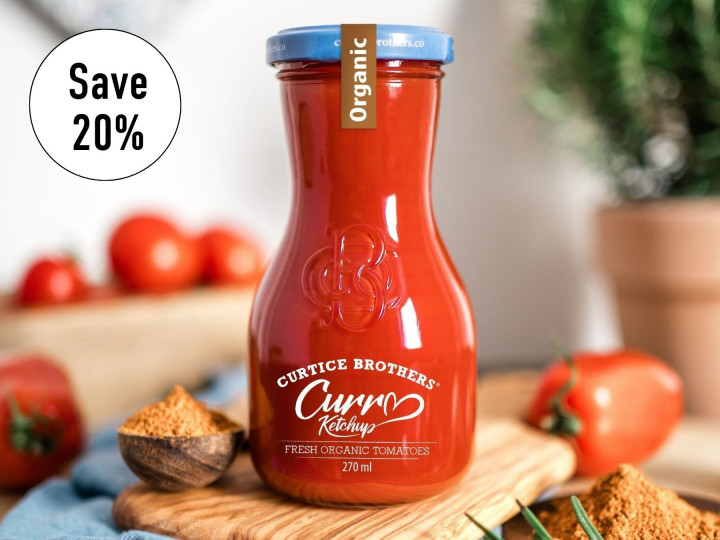 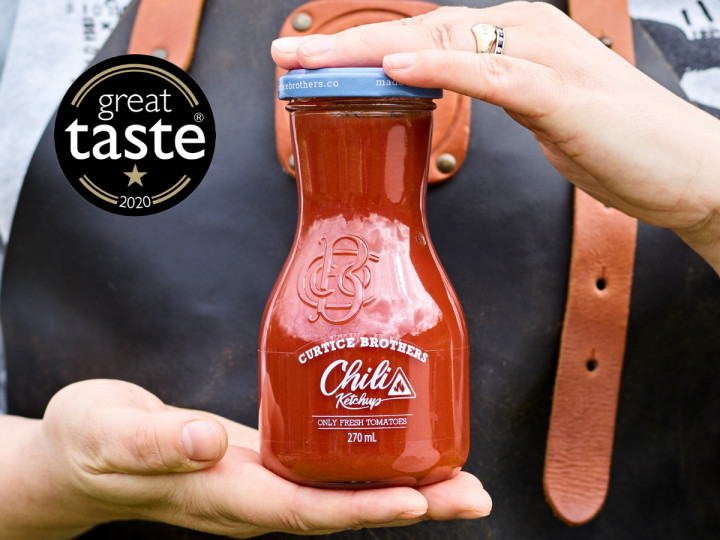 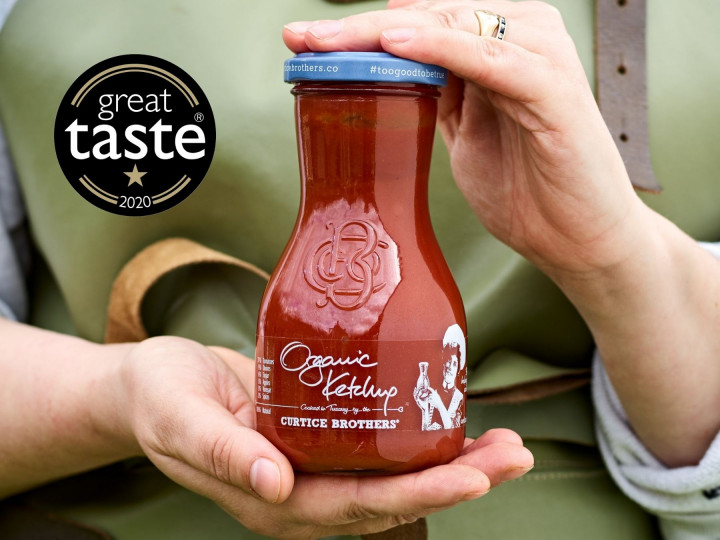 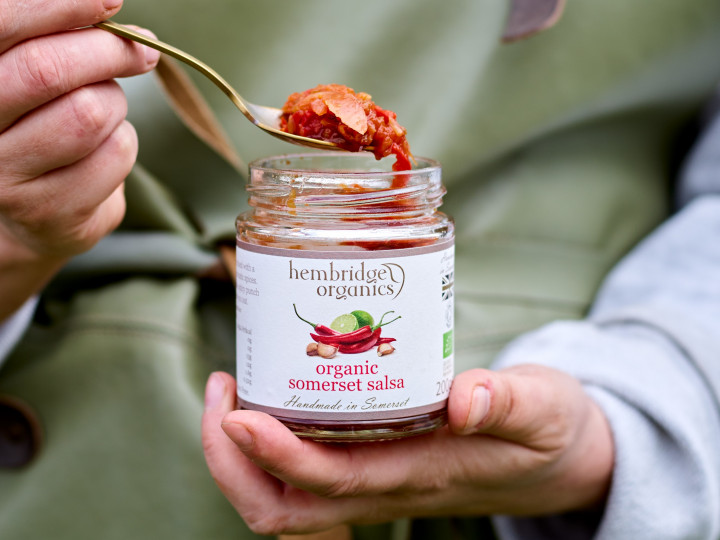 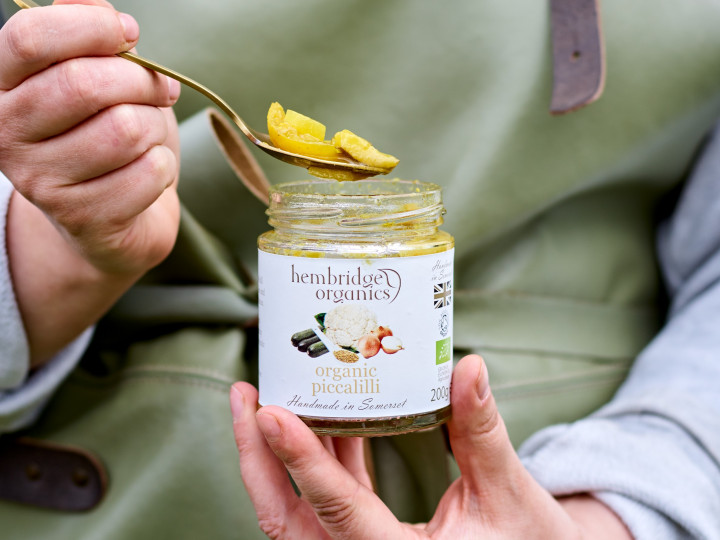 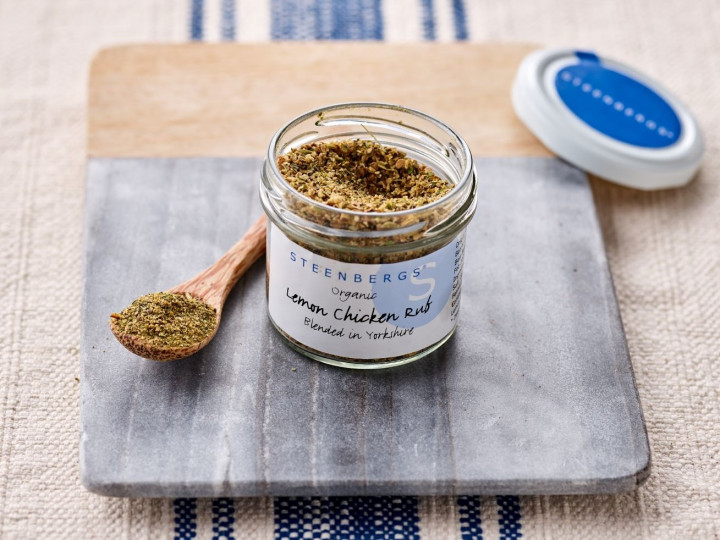 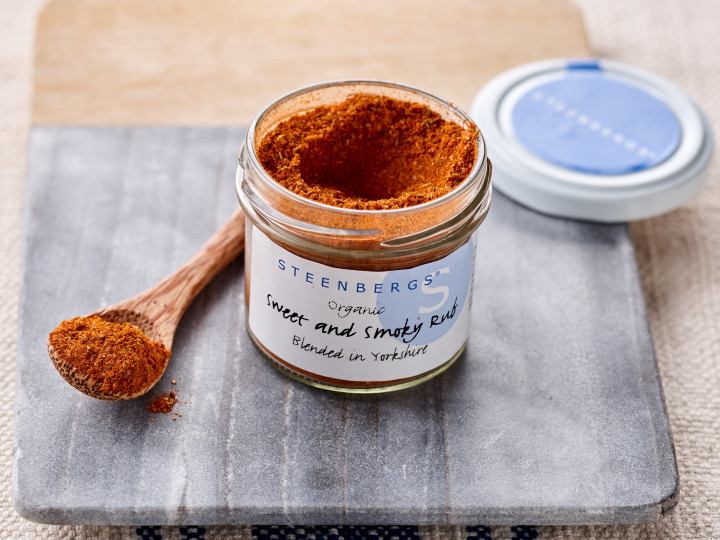 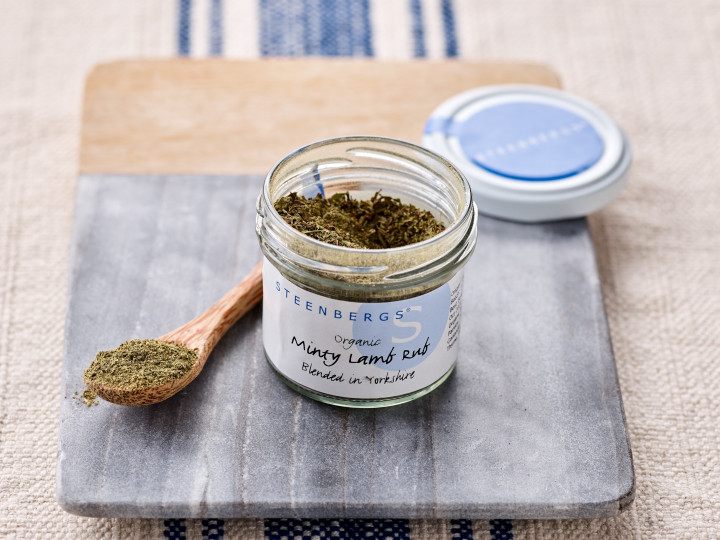 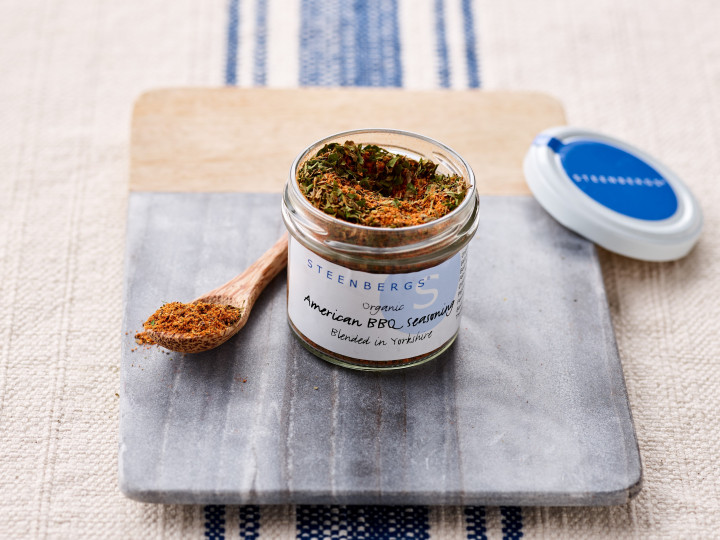 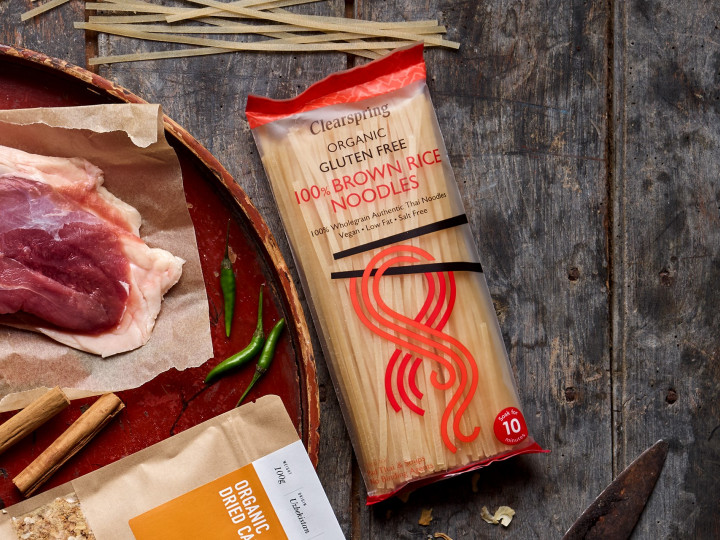 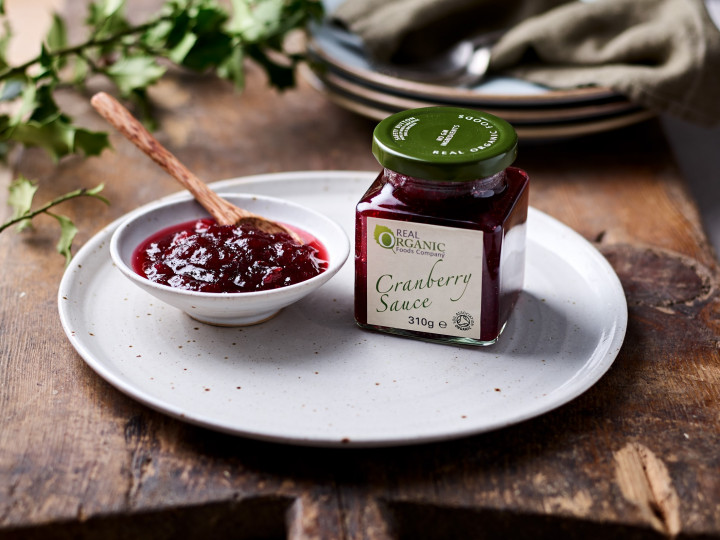 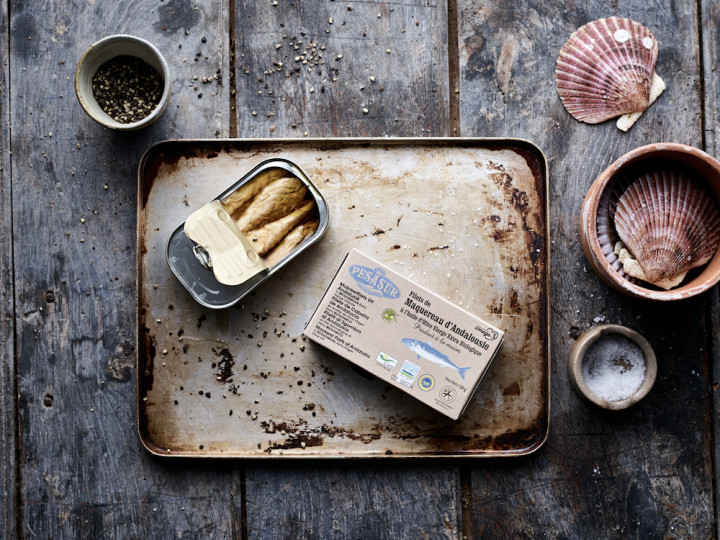 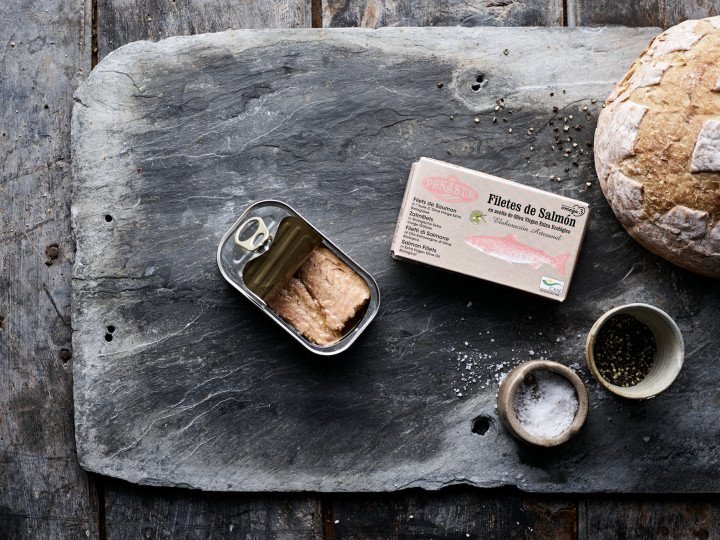 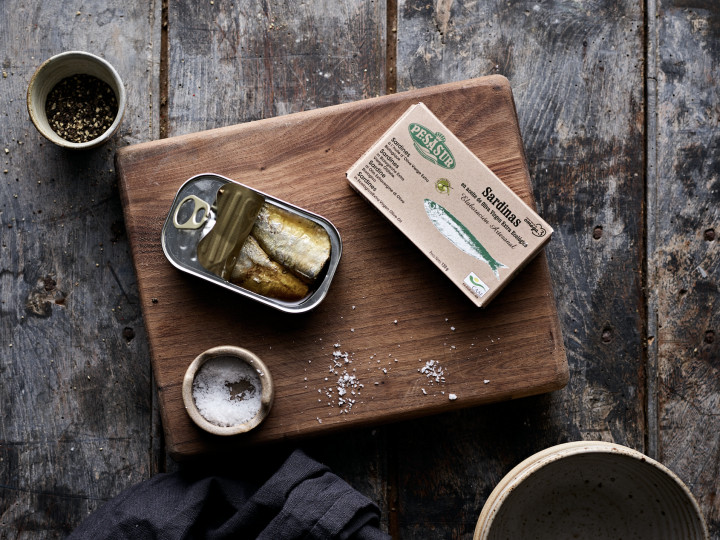 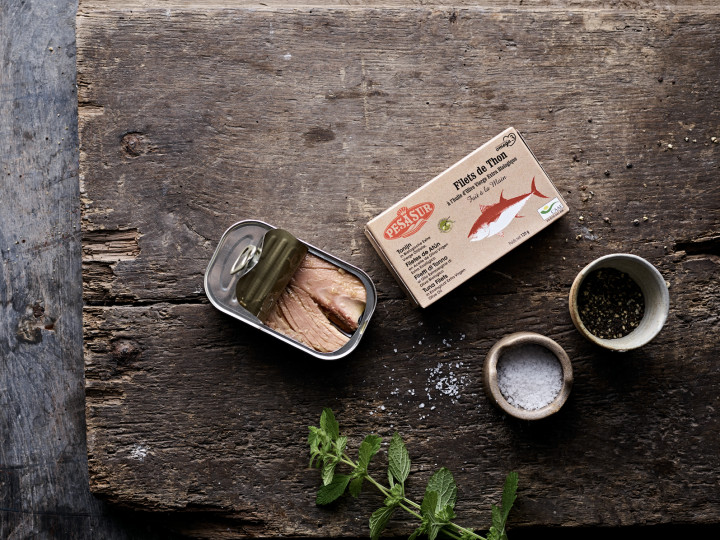