At Coombe Farm, we're lucky enough to work with one of only seven Soil Association Certified Venison Farms in the UK. The welfare of the animals is of the utmost importance, and to keep them healthy and stress-free they must be given the liberty to roam and follow their natural instincts. Their diet of grass is supplemented only when necessary with hay, peas and barley grown on the farm. So the meat they produce is clean and untainted by chemicals. 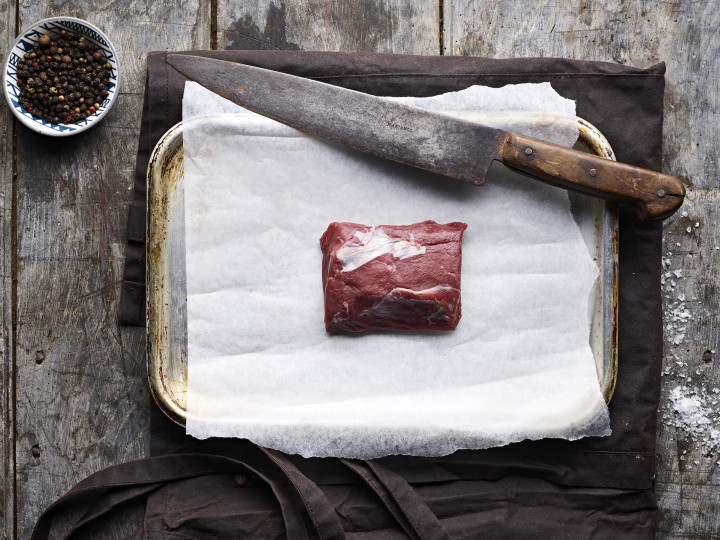 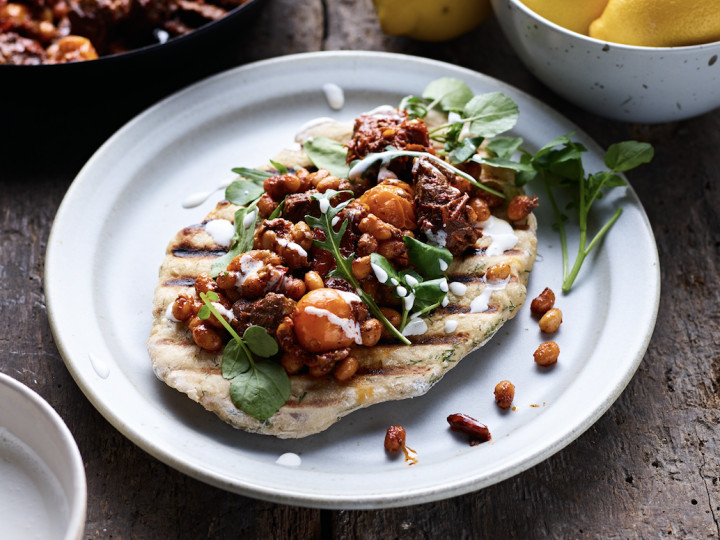 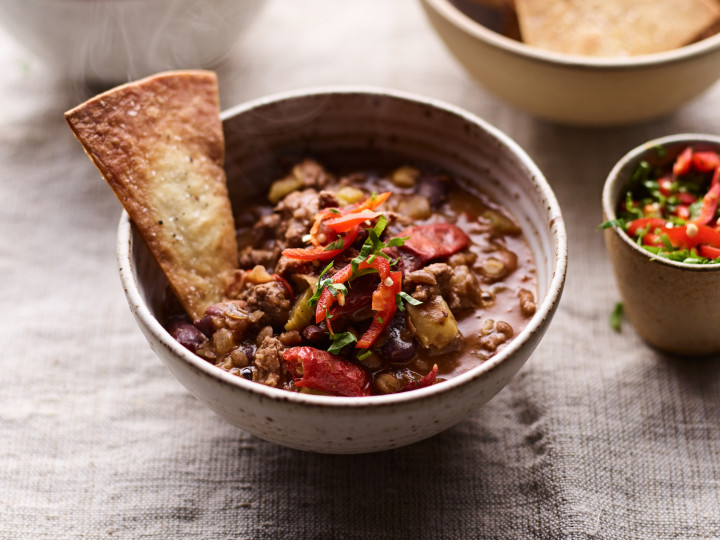 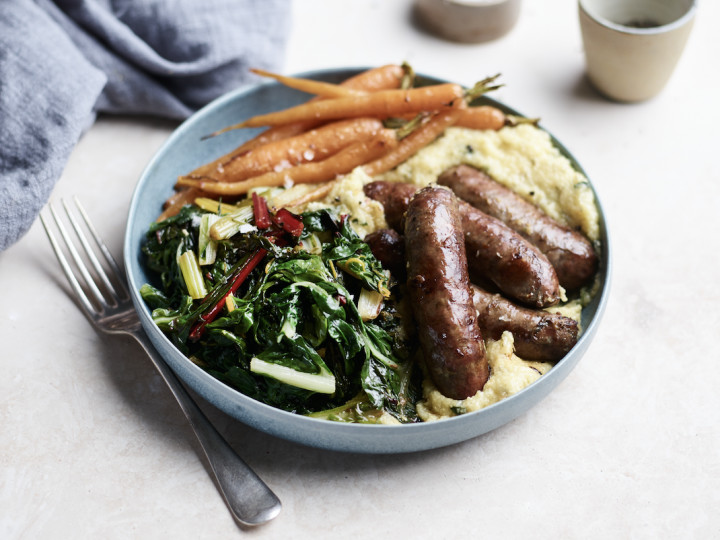 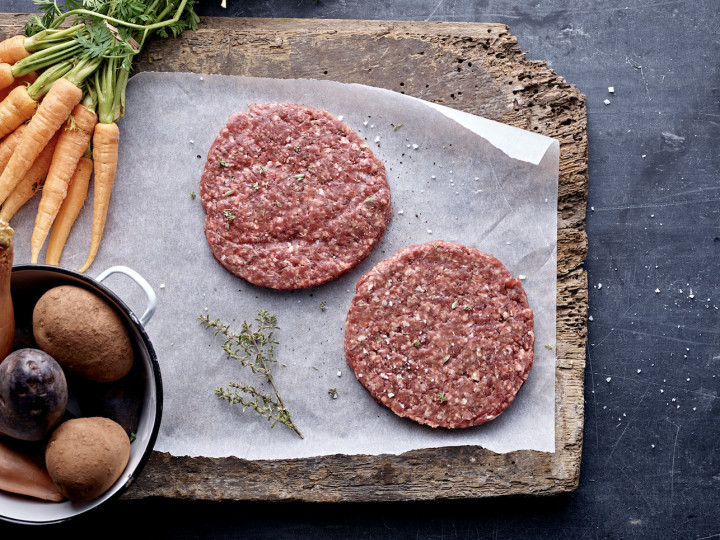 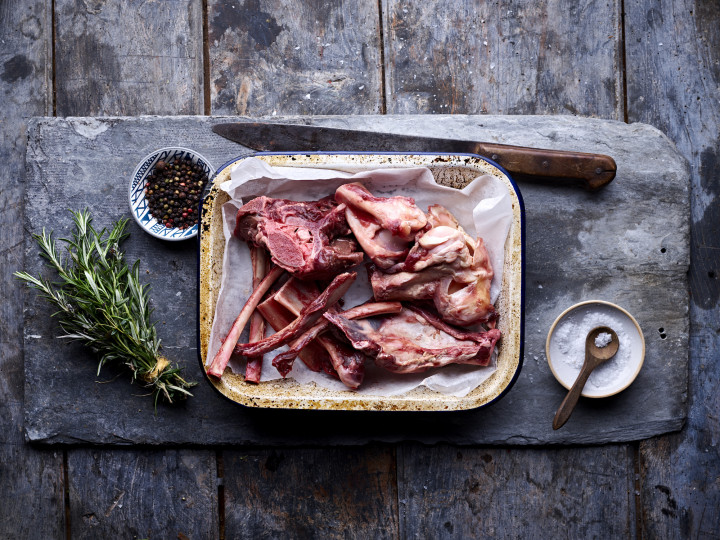