Reared locally in Devon's Blackdown Hills, all of our ducks are the Pekin breed. These traditional birds produce meat that's unforgettable from the first taste – juicy, rich and sublimely earthy, with just the right amount of sweet fat. 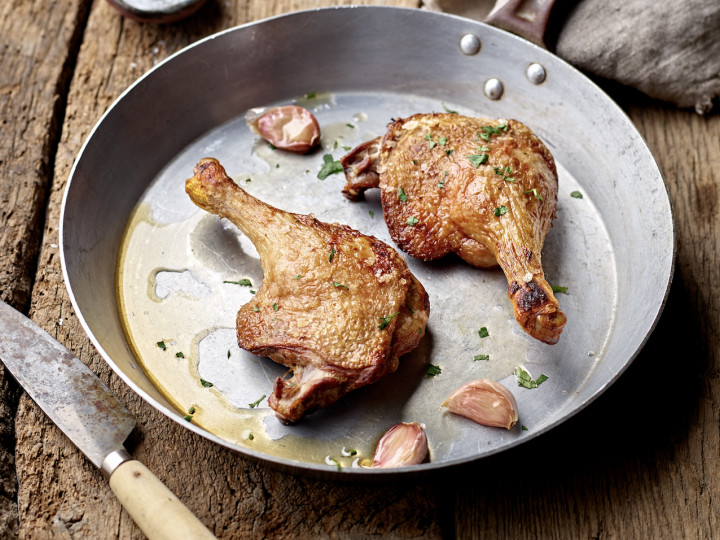 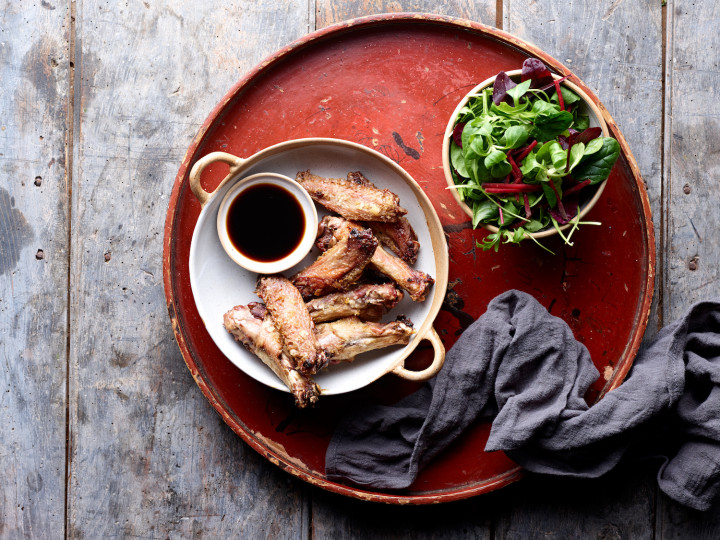 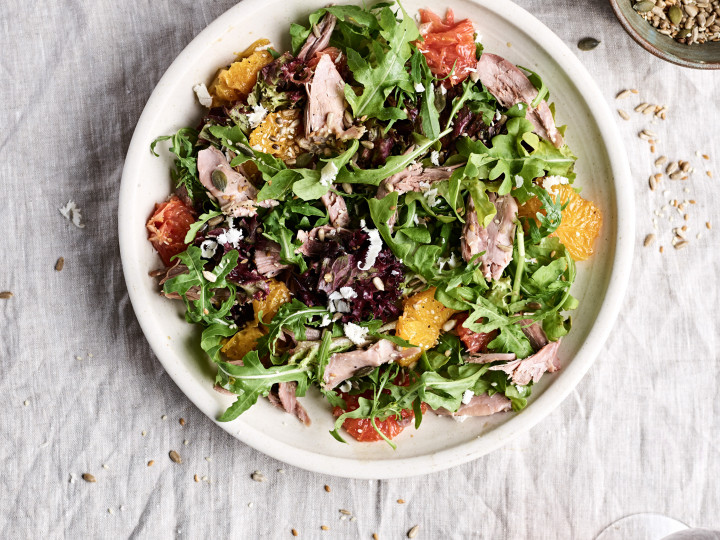 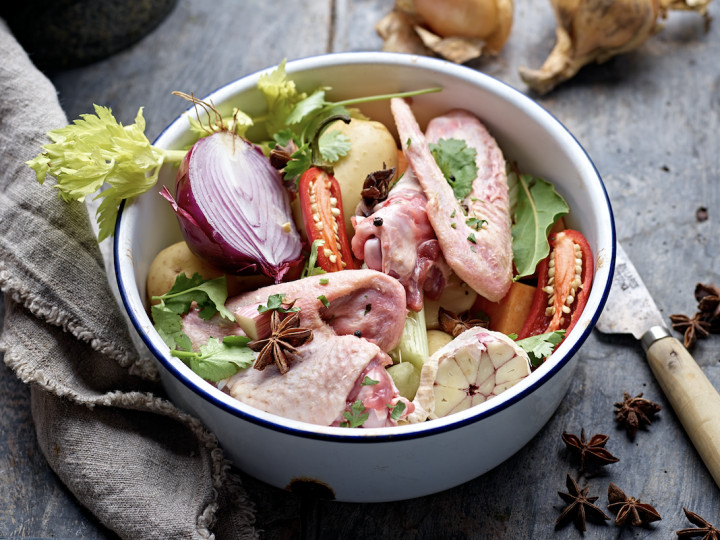 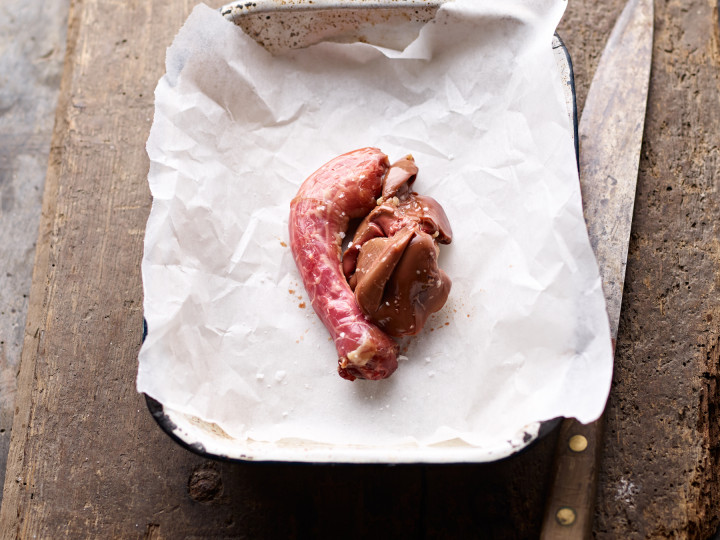 Coombe Farm Organic is rated 4.73 stars by Reviews.co.uk based on 3284 merchant reviews

4.73 / 5 Rating
3284 Reviews
Coombe Farm produce is amongst the best we have experienced.
John Gaffney
My first order arrived on time, packed in ice and thermal protection. I’m very impressed by the service and look forward to the meat and products; bones and broth, look of a good quality and anticipate enjoying them from my freezer. I am glad to discover The Coombe Farm Organic. It is a business ethos and standard of quality I’m looking for and support. Particularly, grateful at this time for help as I’m shielding at home after surgery. Thank you sincerely, Kind regards, Ruth
Ruth Maynard
Great source for a wide variety organic meats and bones. Easy to use website and very efficient delivery service
Sumyra Ihsan
Click to read more Coombe Farm Organic reviews at Reviews.co.uk.