Seasonal game birds, shot between 1st October and 1st February. Hung for a week the meat becomes tastier and more tender. We have seen to the messy job of prepping and plucking and cooking pheasant is relativley simple. So set the crock pot to low, be patient, and enjoy. 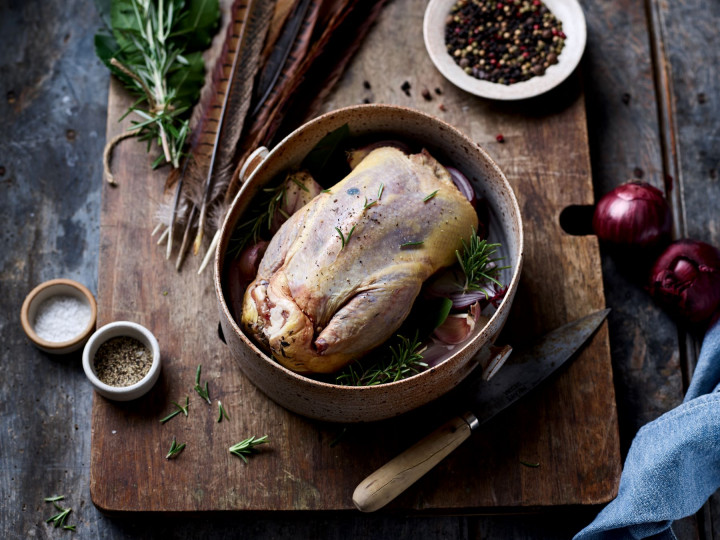 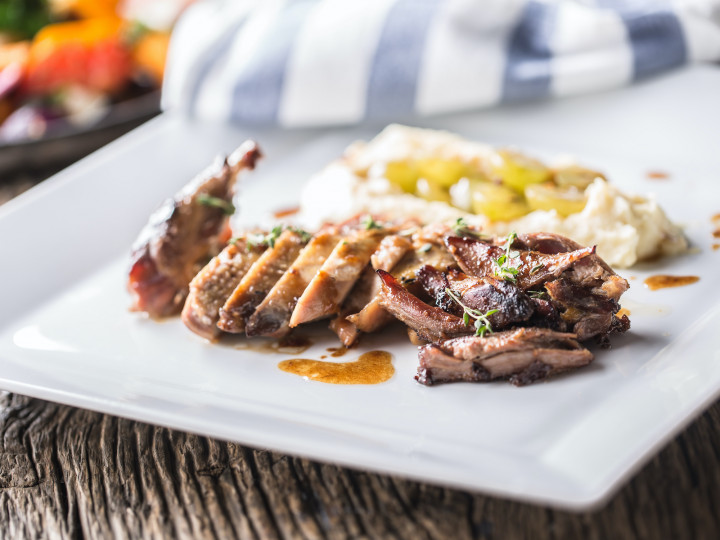