We’ve been farming organically at Coombe Farm for almost 20 years now, with dairy at the core of the operation for most of that time. As a diverse farm with sustainability at its core, we've been following with interest the increasing demand for 'Basque beef'. Farmers in Spain take ex-dairy cattle and retire them on good pasture, sometimes until they're as old as 15 years. The result is award-winning beef that's like nothing else. As champions of a waste-not-want-not approach, we decided to follow the lead of our Spanish counterparts. Retired cows from our dairy herd – which would not otherwise be used for meat – are grown on, grazing our organic pastures and producing beef with huge, long-lasting flavour and wonderful marbling. You really should try it. We promise you won't be disappointed. 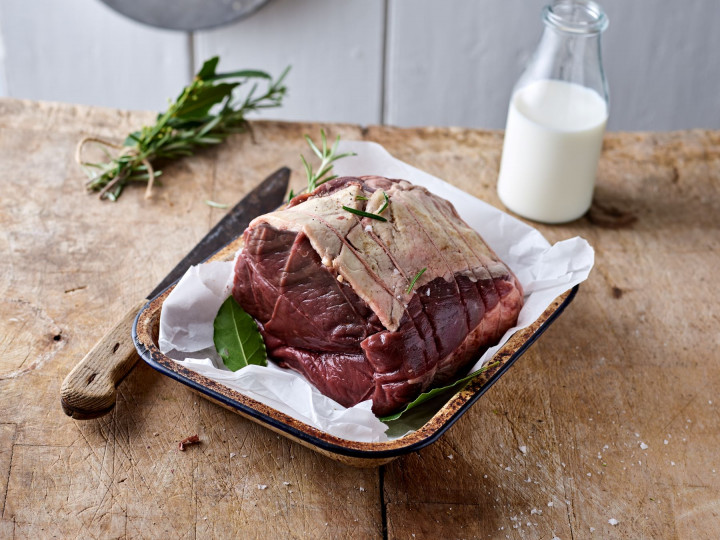 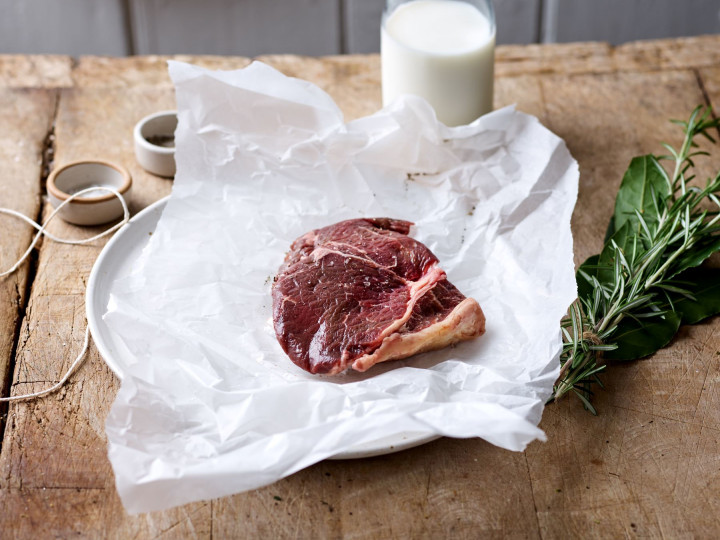 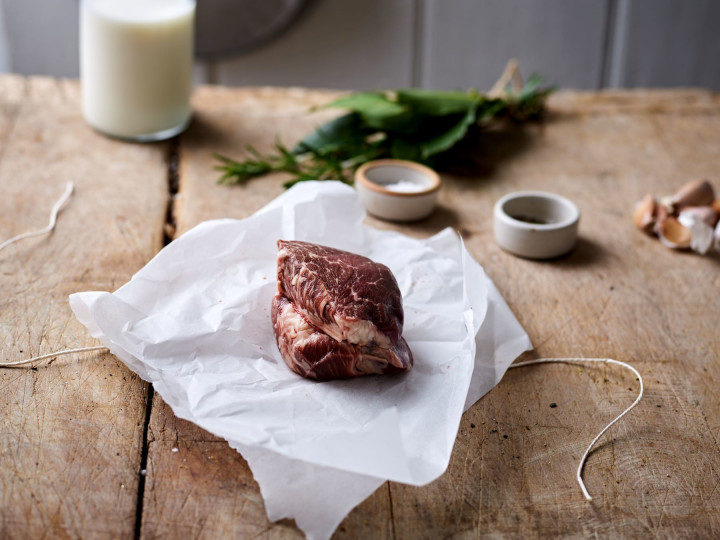 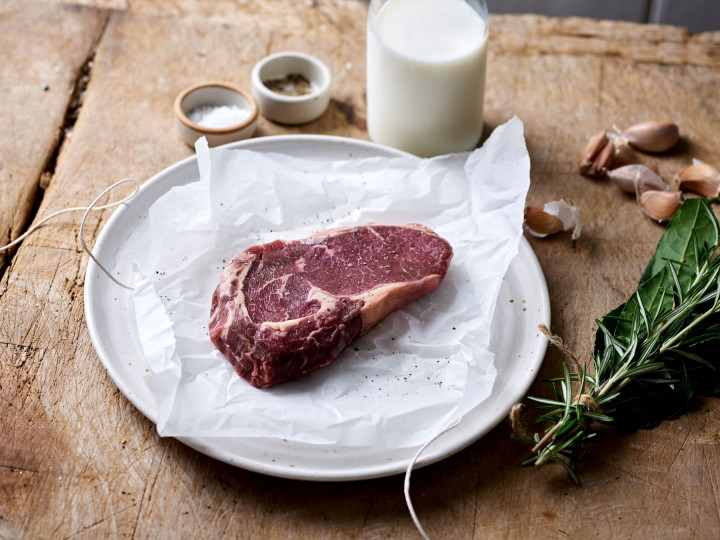 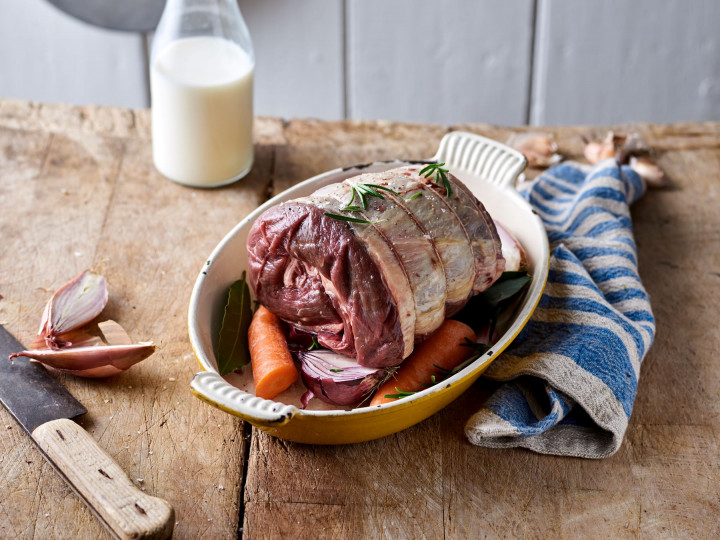 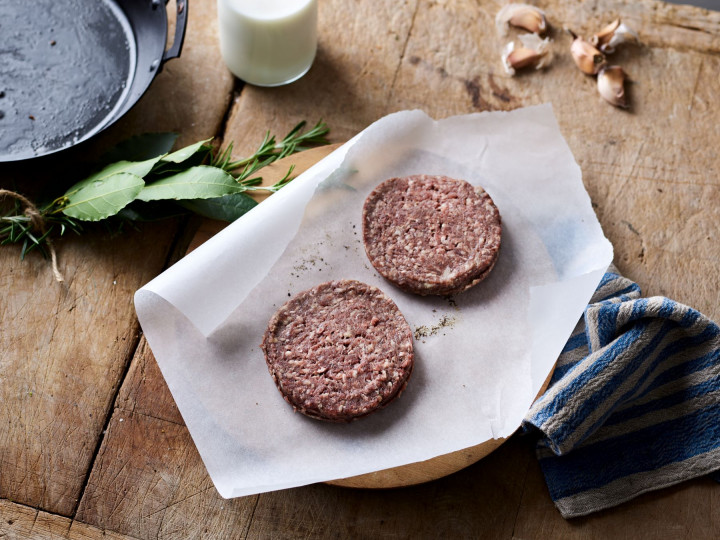 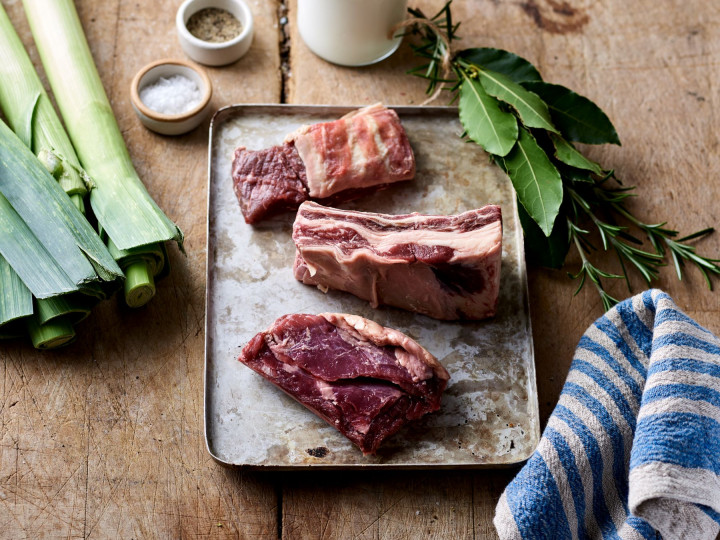