We're confident in saying that sizzling bacon is the most tempting smell in the world. Folded in a soft bap with lashing of ketchup? We wouldn't say no. Ever. But we shouldn't forget about the versatility of bacon – as an accompaniment, as a seasoning or as the star of the show. Whether you choose streaky or back, smoked or not, you can be assured that Coombe Farm Organic bacon is all about flavour. Our pigs grow slowly in a high-welfare, organic system that gives them freedom to roam, run and rootle in sociable family groups. Their meat is then cured using only natural ingredients and without the addition of any chemicals. This is bacon the old-fashioned way. We think you'll love it. 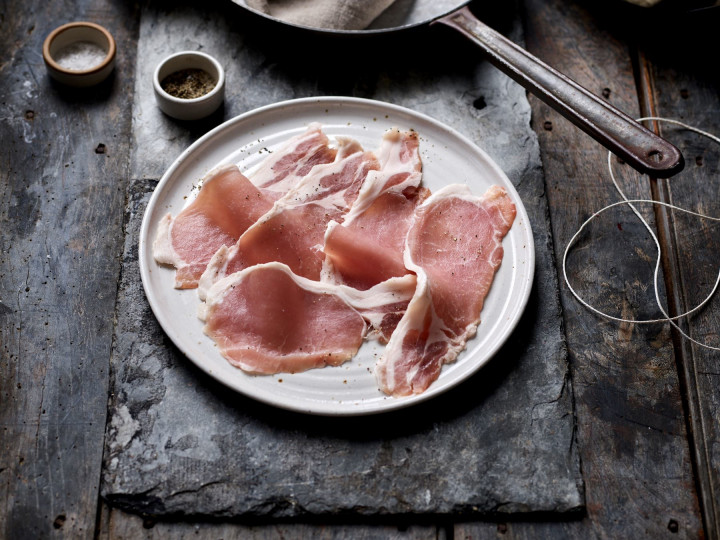 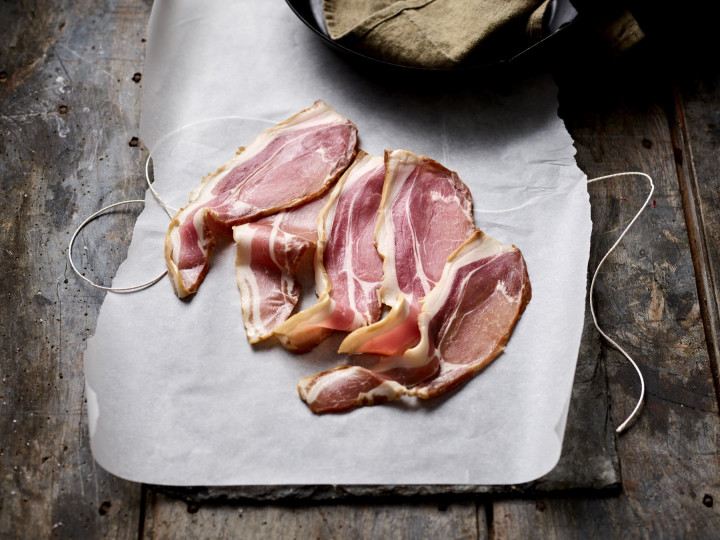 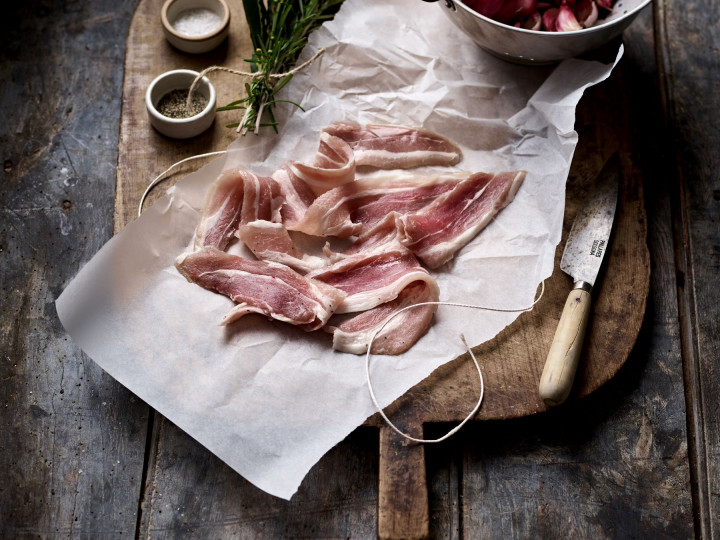 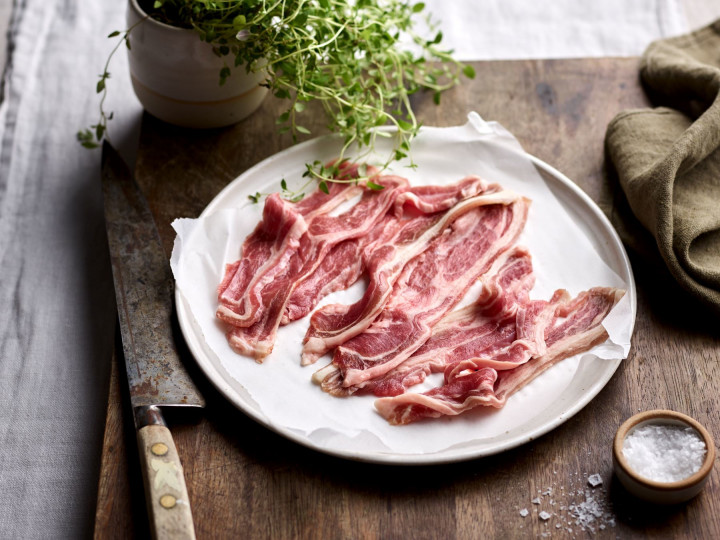 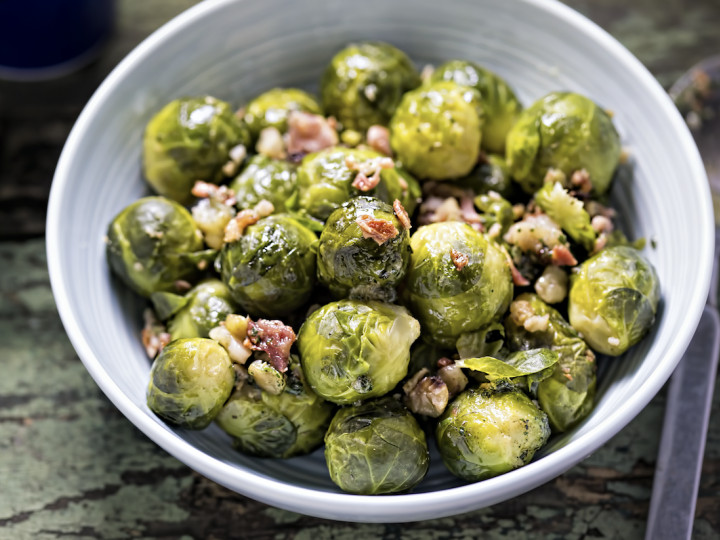 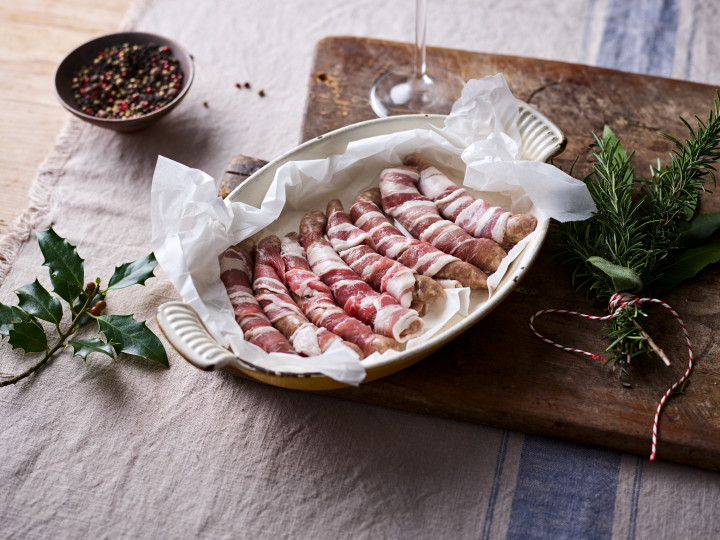