The Power of Bees

The Power Of Bees 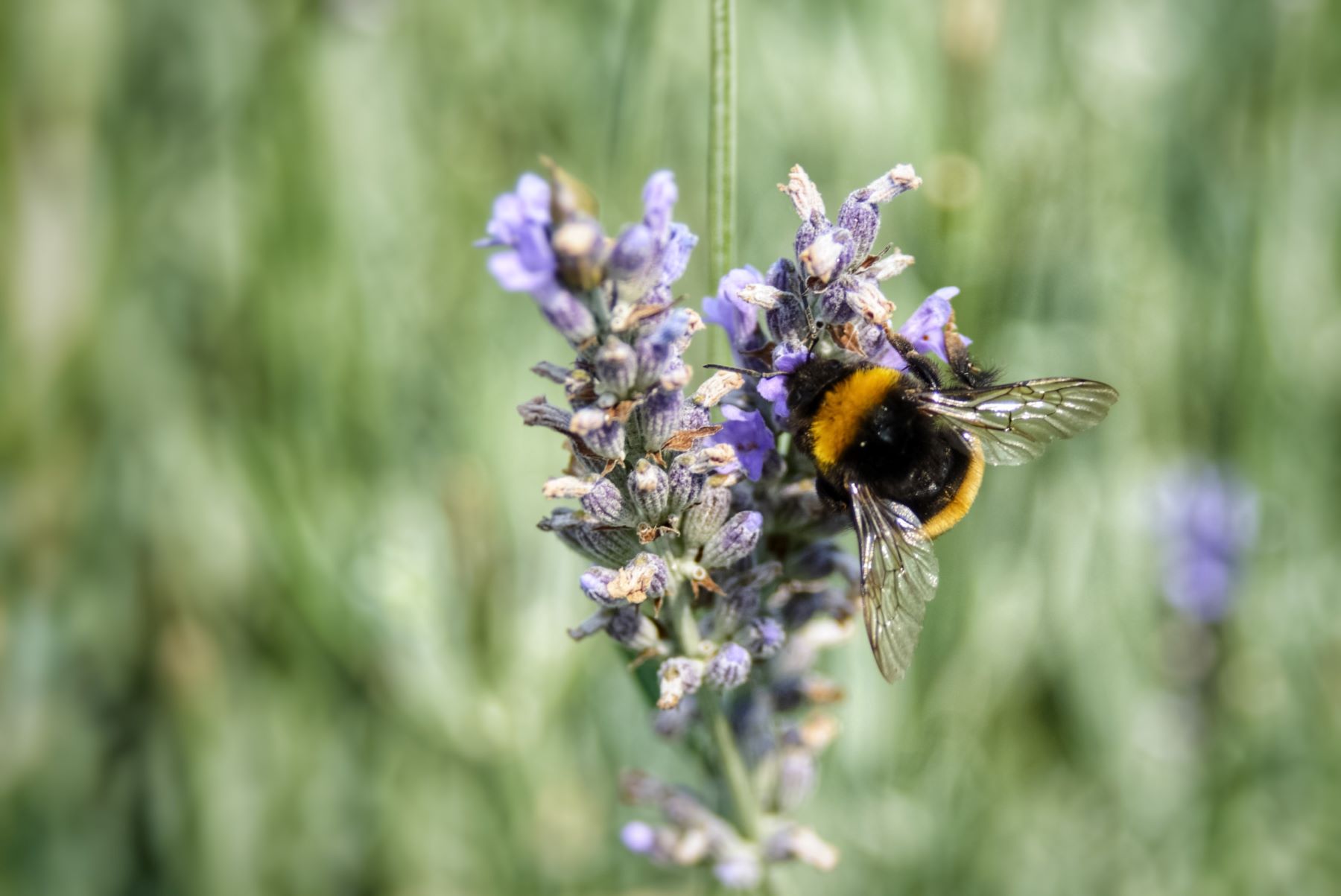 Bees have a crucial role to play in maintaining our planet, but a world without them is sadly becoming more of a possibility, as these important insects are in severe decline. With an average decline of 25% across bees since the '80s, the Soil Association estimate there are now 35 bee species currently facing extinction.

Why are bees so important?

We need them for more than just their delicious honey. Bees are perfect pollinators - we need them to fertilise many of our crops, and even fruit and vegetables. There are around 70 crops in the UK that depend or benefit from bee pollination - without pollinators we wouldn't have potatoes, strawberries or tomatoes for example. It’s estimated that it would cost UK farmers £1.8 billion a year to pollinate their crops manually if wild bees disappeared, which poses serious questions around how we would sustainably keep everyone fed.

Maintaining our native flora also depends on healthy pollinator populations. This includes wildflowers, as well as trees and shrubs. The close relationship between pollinators and the plants they pollinate can be seen in the worrying relative decline between plants and bees seen across the UK and Europe. 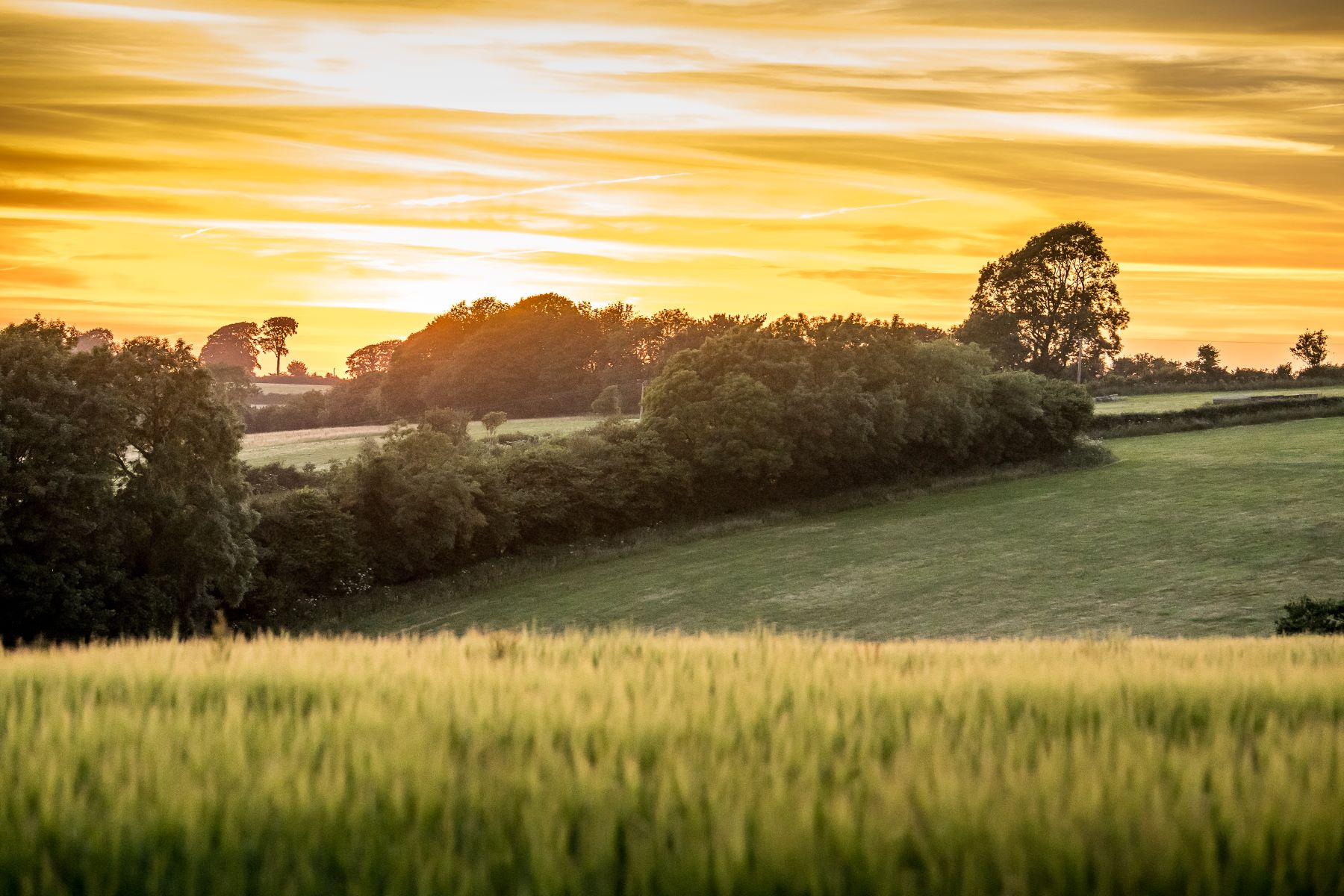 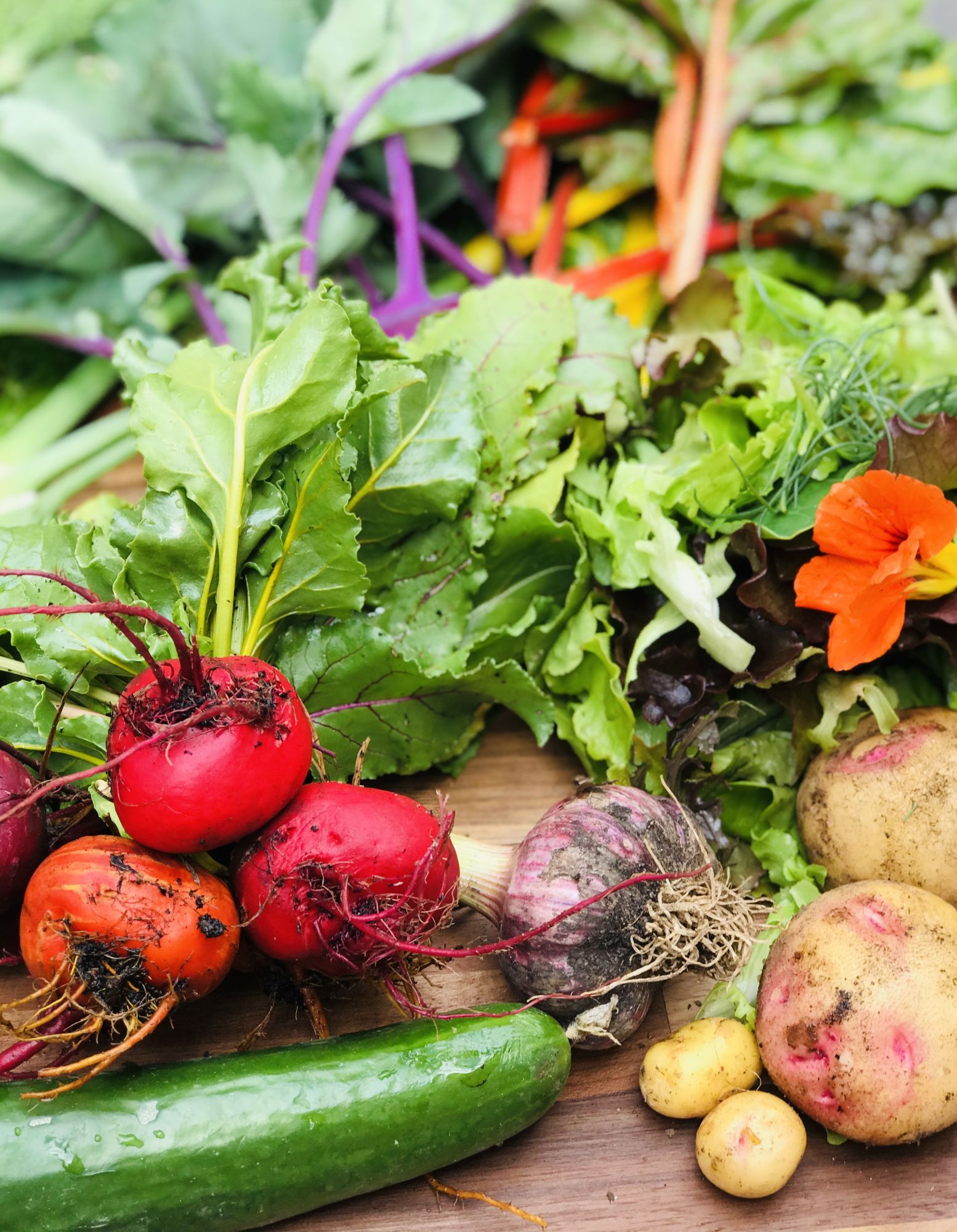 Why are they under threat?

The decline in bees is driven by an increase in urban developments and intensive farming methods which mean that many of the habitats bees once called home – from woodland to wildflower meadows, simply no longer exist. Scientists also believe climate change disrupts bees natural behaviours.

But by far the biggest threat to bees is the use of toxic pesticides. Around 400 different pesticides are used in UK farming, making their way into soils, rivers and our food. They are a primary cause of wildlife decline. Neonicotinoids in particular cause bees a great deal of harm - seriously damaging their central nervous system. Neonicotinoids were banned in April 2018 by the EU as they were proved to be harmful to bee populations, but the UK government has recently granted the emergency use of it in order to help UK sugar beet farmers affected by large crop losses. This is a worrying backwards step and a serious threat to our bee populations and wider insect species.

What is the solution?

Despite the critical situation we are in, The Wildlife Trust believe that insect declines can be reversed if we all take action and work with nature, not against it. Even seemingly small steps such as making our gardens havens for bees, can collectively make a difference. At home, planting bee-friendly herbs and flowers and avoiding weed killers or insecticides are a good place to start. But we also need to stop the unnecessary use of pesticides and actively promote bio-diversity on a much larger scale too.

If pesticides were substituted for more sustainable farming practices like organic, The Soil Association state we could slow or reverse the decline in insects we are currently seeing. You will never ever find pesticides used on organic crops and as a result there are 75% more wild bees on organic farms, with improved numbers of bees found on habitats surrounding the farm too. At Coombe Farm Organic, by farming organically, we aim to create a natural balance between plants and animals - so we don’t need to rely on pesticides, nor artificial fertilisers. Sustaining the health of our ecosystem is at the heart of the way we farm every day, and so we also protect hedgerows and plant pollinator margins, wild-flower meadow and fields of clover, all of which help our natural flora and fauna to thrive.

It's clear that we are at a pivotal point, but the good news is there is now much more awareness on the impact that day to day choices such as where our food comes from, can have on the future of our planet. By making the decision to buy organic produce, you can be confident that it has been produced on more diverse farming landscapes and in a way that enhances rather than threatens, the future of our all-important bees, along with the wider eco-systems at play. 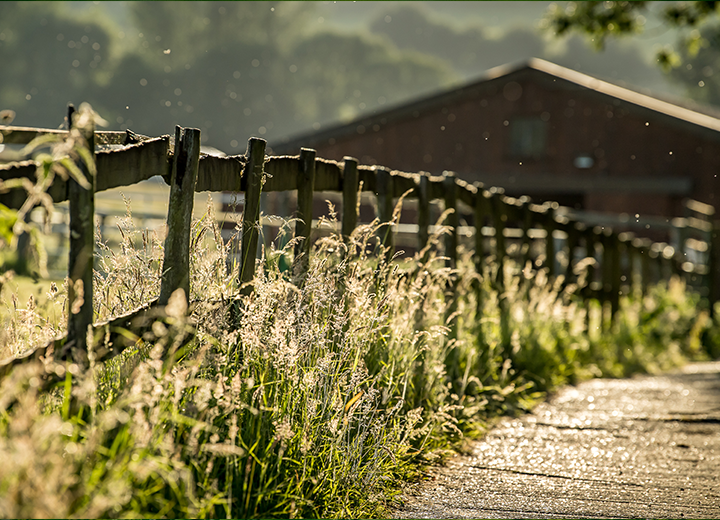 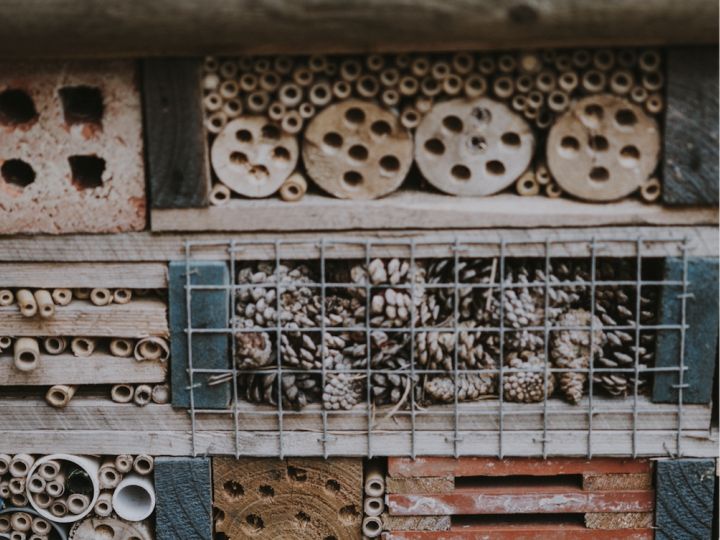 How To Build A Bug Hotel

If you're looking for ways to keep little ones busy this weekend, you could get creative in the garden. Whatever your space, boost biodiversity on your doorstep by turning waste products into a beetle hotel. 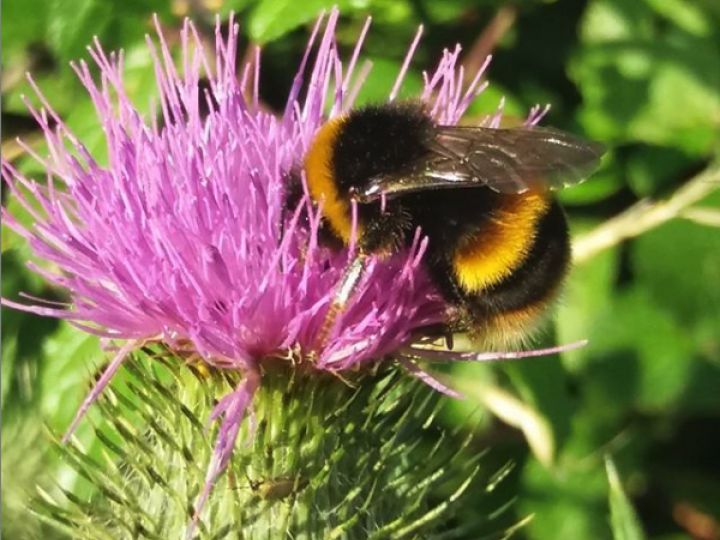 How to Keep Bees Happy

If you were asked to guess how many species of the humble bee there were in the world, what would you say? Fifty? A hundred at a push? 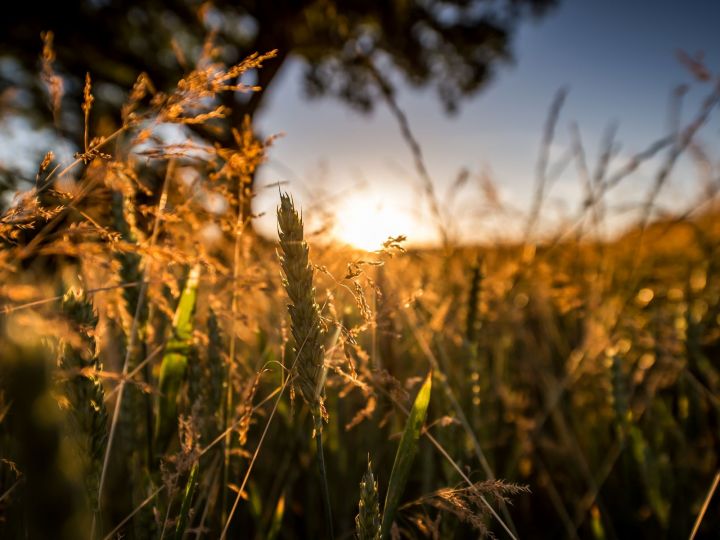 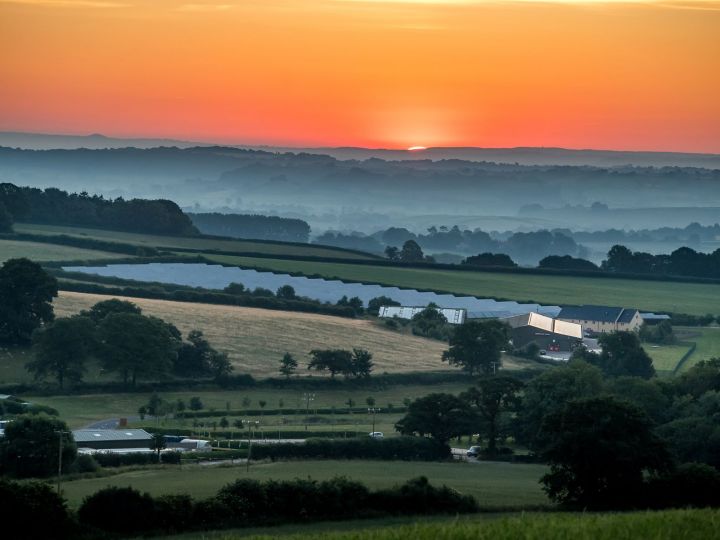