Next day delivery UK mainland 2105 reviews 4.74 out 5 rating Award winning produce
Back to April
Back to Articles

Come the beginning of May we can all let out a whoop of joy and say good riddance to the hungry gap. This is the spell – running from January to April – when fresh, homegrown produce is at its lowest ebb. It was traditionally a tough time for farmers and smallholders as supplies and preserves started to run low and the soil showed little promise of offering up fresh harvests. But as May rolls in, so do some of the very best (and most welcome) new crops of the year. Some, like asparagus, have short seasons in the UK, so snatch them up while you can and give them a starring role in delicious springtime dishes.

Asparagus: time is the enemy of asparagus so grabbing it as fresh as possible is your best bet. If you can get locally grown and freshly picked spears (farmer’s markets are a good bet) you’re on to a certain winner. The flavour of asparagus is distinctive, unique and has a deeply concentrated vegginess that makes it a happy bedfellow with mellow and rounded dairy ingredients. Creamy hollandaise sauce is rightly a well-loved asparagus pairing. Add a seared and sizzled salmon fillet along with a spritz of lemon juice and you’ve got a super-quick meal that shows all of the ingredients at their best.

Nettles: if nettles are your enemy, get your own back by eating them when they’re young. The fresh spring shoots are tender and tasty, with all the nutritional benefits you’d expect from leafy green veg. Their sting isn’t quite as vicious as their older counterparts, but you’ll still want to wear gloves unless you’re taking part in a nettle-grasping challenge. Once picked, give your nettle a quick shake (to debug them), briefly rinse them under the cold tap then plunge them into boiling water to kill off the sting. You can then use them as you might use spinach. Stir blanched and drained nettles through freshly cooked linguine and top with mini pork meatballs before seasoning well and serving with a generous grating of Parmesan or Pecorino.

New Potatoes: whether you go for Jersey Royals or their UK-grown counterparts, new potatoes are little springtime treats that many of us look forward to. Their thin, papery skins rub off to reveal waxy flesh that has more flavour than their modest appearance suggests. Because of their youth, these potatoes have had less time to convert their sugars to starch, which makes them firm and distinctively tasty. Try serving new potatoes as an alternative to roasties at Sunday lunch (if you dare). They make extra-good hasselbacks when sliced crossways almost to the bottom, drizzled with olive oil and roasted until golden. Or simply boil them and toss them into a crisp salad with bacon and blue cheese.

Radishes:  tiny new-season radishes are little explosions of peppery flavour that fall very much into the like-it-or-loathe-it category. Some varieties can be very hot while others are gentler. Both grow quickly and are best when they’re very small. If you plant them in your veg patch, sow sparingly and harvest often as they get woody and unpalatable if allowed to grow too big. The sharp, clean flavour of radishes is much favoured in Asian cuisines and works well as an accompaniment to robust meats, balancing richness with sharpness. Firm-fleshed or oily fish like sea bass and mackerel are delicious served with a simple salad of shredded fennel and finely sliced radishes spritzed with an orangey dressing.

Watercress: something of a British speciality, watercress loves the climate of the southern English counties, particularly Hampshire. A member of the mustard family, it’s fast-growing and semi-aquatic so needs an abundance of water to flourish. The strong, peppery character of watercress makes it a welcome and distinctive addition to the salad bowl where many leaves look pretty but bring little to the flavour party. It can be made into a vibrantly green soup or blended into carrot juice in place of ginger to make a punchy pick-me-up. A watercress salad studded with new potatoes and drizzled with a grainy mustard dressing makes a stunning backdrop for lamb steaks cooked until still pink and sliced thinly.

As we say goodbye to winter and turn our faces up to the springtime sunshine, it’s likely that the contents of our shopping baskets are taking a seasonal turn. Classic summery recipes tend to be of a cooling and refreshing bent, the assumption being that we’ll be broiling in heat from now till October. Of course, it’s likely that won’t happen and anyway, there’s no reason why we wouldn’t fancy something comforting and homely, even during the warmer months 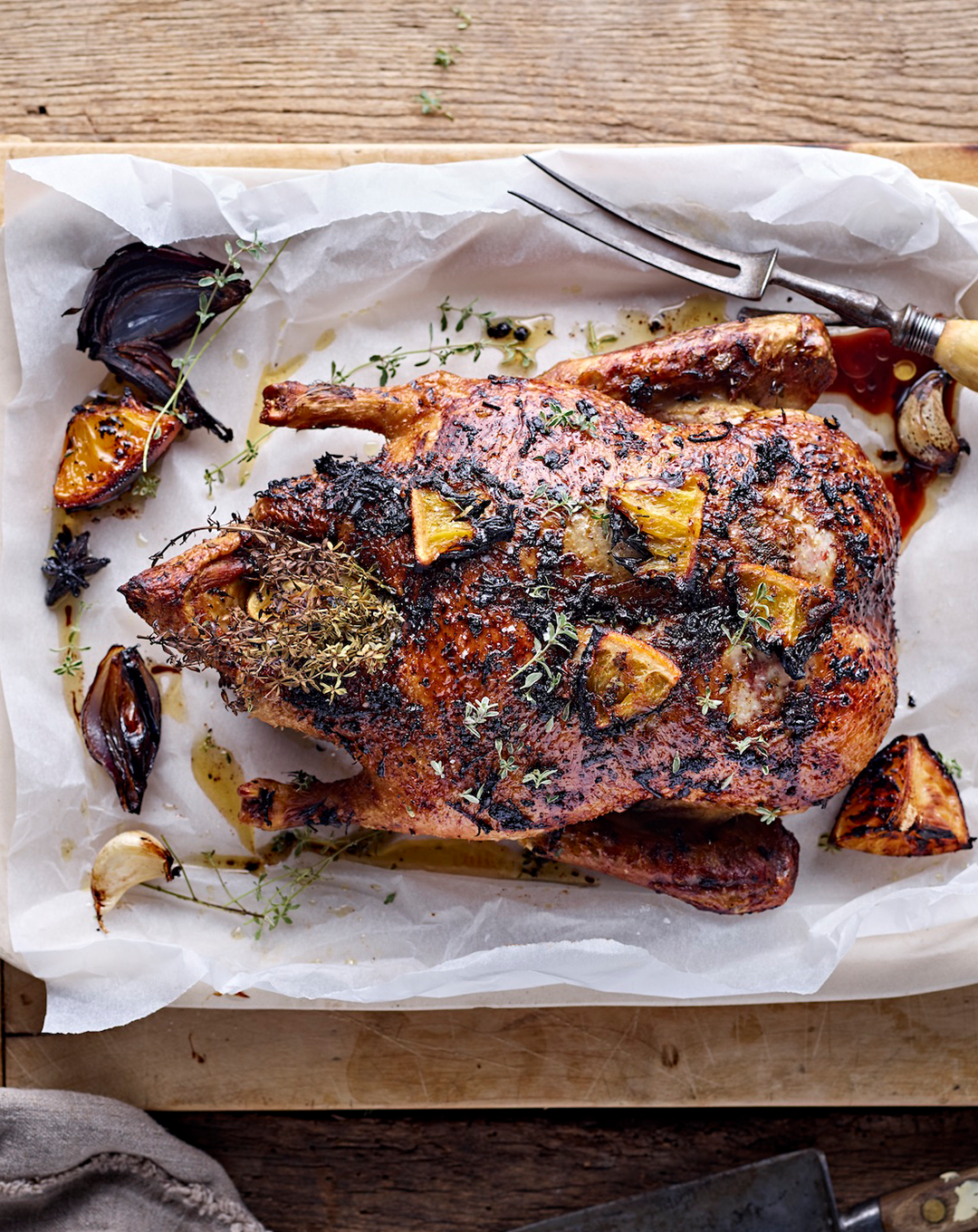 Coombe Farm Organic is rated 4.74 stars by Reviews.co.uk based on 2105 merchant reviews

4.74 / 5 Rating
2105 Reviews
Quick delivery and delicious product!
Francesca Thorley
this was the second time I ordered a duck and it was absolutely great. Very happy with Coombe Farm's approach to animal welfare
Dagmar Slavik
Absolutely love Coombe Farm Organic. Our lamb chops were just epic. No other way to describe them really. Service and quality is always nothing less than fantastic.
Diane Stephen
Click to read more Coombe Farm Organic reviews at Reviews.co.uk.