Sorry, we're temporarily closed for new orders but will be opening up a number of delivery slots on 6th April. Existing orders still stand and we are busy preparing them for delivery.
Next day delivery UK mainland 2356 reviews 4.75 out 5 rating Award winning produce
Back to February
Back to Articles

How to Make Carpaccio

how to make carpaccio 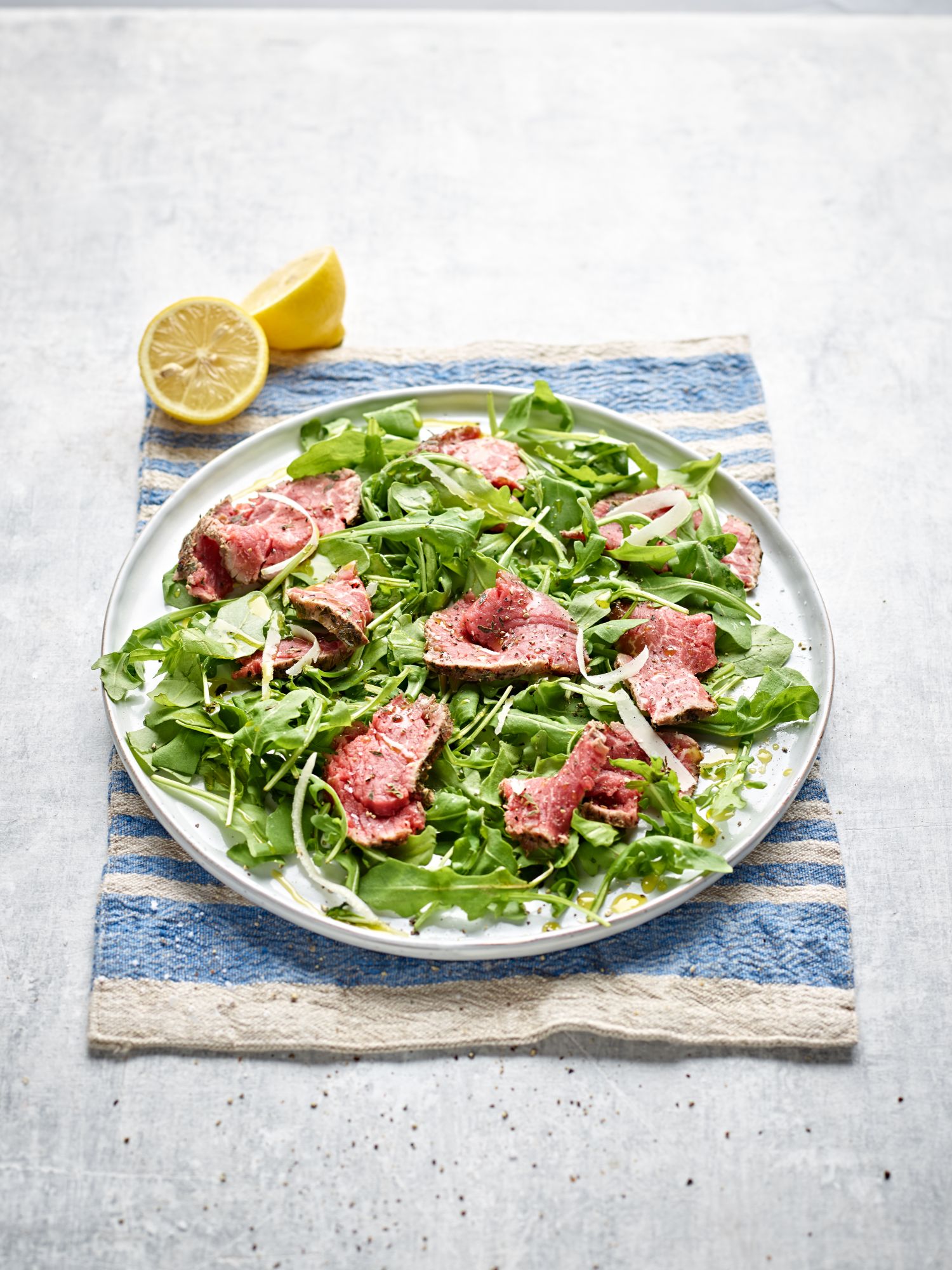 Imagine the scene: the rolling green hills of Tuscany and the hot, golden sun dappling through the leaves of an ancient orchard behind a fine old villa. People busying themselves around a table – basic, wooden and older than you could guess. It’s a hive of activity. You approach the table and see that it’s covered with a very fine cloth; glasses of peppery red wine and the most mouth-watering food have been laid out. The smells and the colours of Italy are second to none.

And when you think of that table spread with food, which dish springs to mind? Beef carpaccio, of course.

Carpaccio was named after the Venetian artist of the Renaissance period who was known for his use of striking reds, purples and pinks. These colours are echoed in the raw beef fillet that becomes carpaccio when finely sliced, drizzled with olive oil and lemon juice and served with capers, onions and fresh beans.

To make this zesty and punchy appetizer:

-Take 100g of aged, organic beef fillet per person. If you’re taking yours from a whole fillet, always use the tail end.

-Season the meat all over with a pinch of good salt, pepper and perhaps some finely chopped woody herbs like oregano, rosemary or thyme. Press the seasoning and herbs into the surface of the fillet then drizzle with a little olive oil and the tiniest splash of balsamic vinegar before wrapping it in cling film and chilling for a few hours.

-When you’re ready to serve, take your very sharpest knife (and we mean super-sharp) and slice the fillet as finely as possible. It should be so thin it’s translucent. Arrange the slices on a plate.

How you dress your carpaccio can differ depending on the season and the contents of your fridge. As a rough guide, take one teaspoon of mustard (Dijon or wholegrain, depending on your preference), two tablespoons of olive oil and one tablespoon of white-wine vinegar, lemon juice or apple-cider vinegar. Add capers, some chopped spring onions, al-dente green beans and – if you’re feeling fancy – a sprinkling of edible flowers.

how to make flavoured butter

Back in the 1940s, the Coombe Farm story started with milk. Andrew Warren owned the farm and he was a hard-working man, toiling every hour he could to supply the local community and further afield with milk, cream and cheese. Mr Warren wanted to make the most of the milk his herd produced so Coombe Farm cheddar cheese was made from the curds and the whey was fed to the pigs.