on the block: Beef fillet tail

If you were to ask a bunch of foodies to name the best bit on the beef carcass, chances are they’d say fillet. Renowned for being oh-so-tender and buttery smooth, fillet most usually presents itself as refined but thick-cut steaks and it also yields up the poshest of posh beef cuts: the chateaubriand. But there’s something else going on here. There’s a bit you might not know about. It’s called the fillet tail – and what a treat it is.

Where it's cut from
The beef fillet is also (more evocatively) called the tenderloin. It’s an internal muscle that nestles south of the spine beneath the sirloin. Running from the back of the ribs towards the ‘round’ (or rump) the fillet is long and tapering. The whole muscle can be indulgently cooked in one piece and is commonly used in Beef Wellington. Otherwise prime steaks are taken from the centre of the muscle and chateaubriand from the thick ‘cap’. The triangular-ish bit that’s left is known as the fillet tail.

Taste and Texture
A little light Googling will reveal that some people think beef fillet to be bland, but we reckon it depends where you get your beef from and how it’s been grown. While it’s certainly less ‘beefy’ than a slow-cooking cut like shin or a complex steak like rib eye, when fillet tail comes from a slow-grown animal and has been properly hung, it has a distinctive, delicate flavour.

As the tenderloin isn’t a hardworking muscle, the texture is close-grained and so soft it cuts effortlessly. Minimal marbling and little connective tissue also contribute to the yielding nature of this cut. Because it’s a slightly odd shape we leave the fillet tail whole, so you can decide if you want to keep it as one generous portion or cut it up. 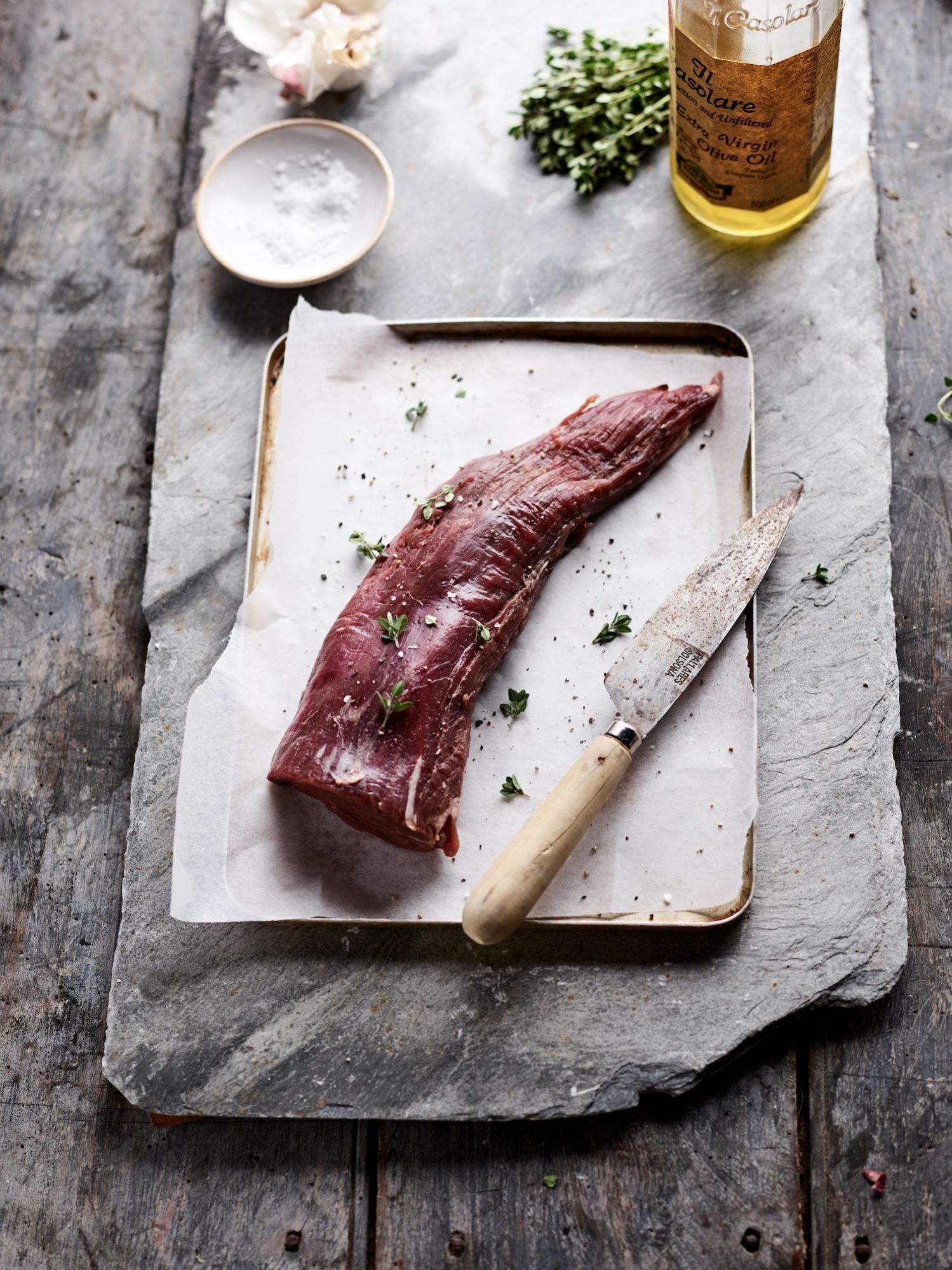 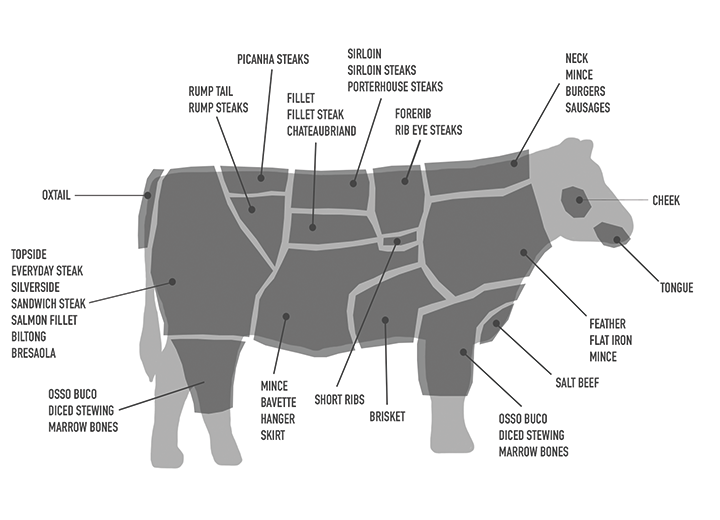 How to cook it
This is a very lean cut so be quick and brave to reap the reward of unbelievable tenderness. Lightly spritz the meat with a tiny hint of oil before searing for a minute a side on a screaming-hot griddle then wrap it in foil and let it rest for a few minutes. This is a cut that’s best eaten blushing pink inside with the contrasting crunch of a well-browned outside.

Give it a try
Fillet tail works well with subtle flavours that won’t overwhelm it, so simplicity is generally the best way. Accompaniments like fondant or dauphinoise potatoes and a lightly dressed green salad shot through with fennel make an elegant supper. Alternatively...

• Take advantage of your fillet tail’s tenderness by slicing it finely and serving it raw as steak tartare with a dressing of lemon juice, Worcestershire sauce, gherkins and egg yolk.

• On dinner party duty? Go retro and whip up a beef stroganoff to serve with buttery noodles. It’s quick and easy but impressive and delicious.

• Choose a steak sauce to complement the delicacy of the fillet tail – go for creamy but earthy wild mushrooms, a nutty brown butter sauce or a herby gremolata.

on the block: beef skirt steak 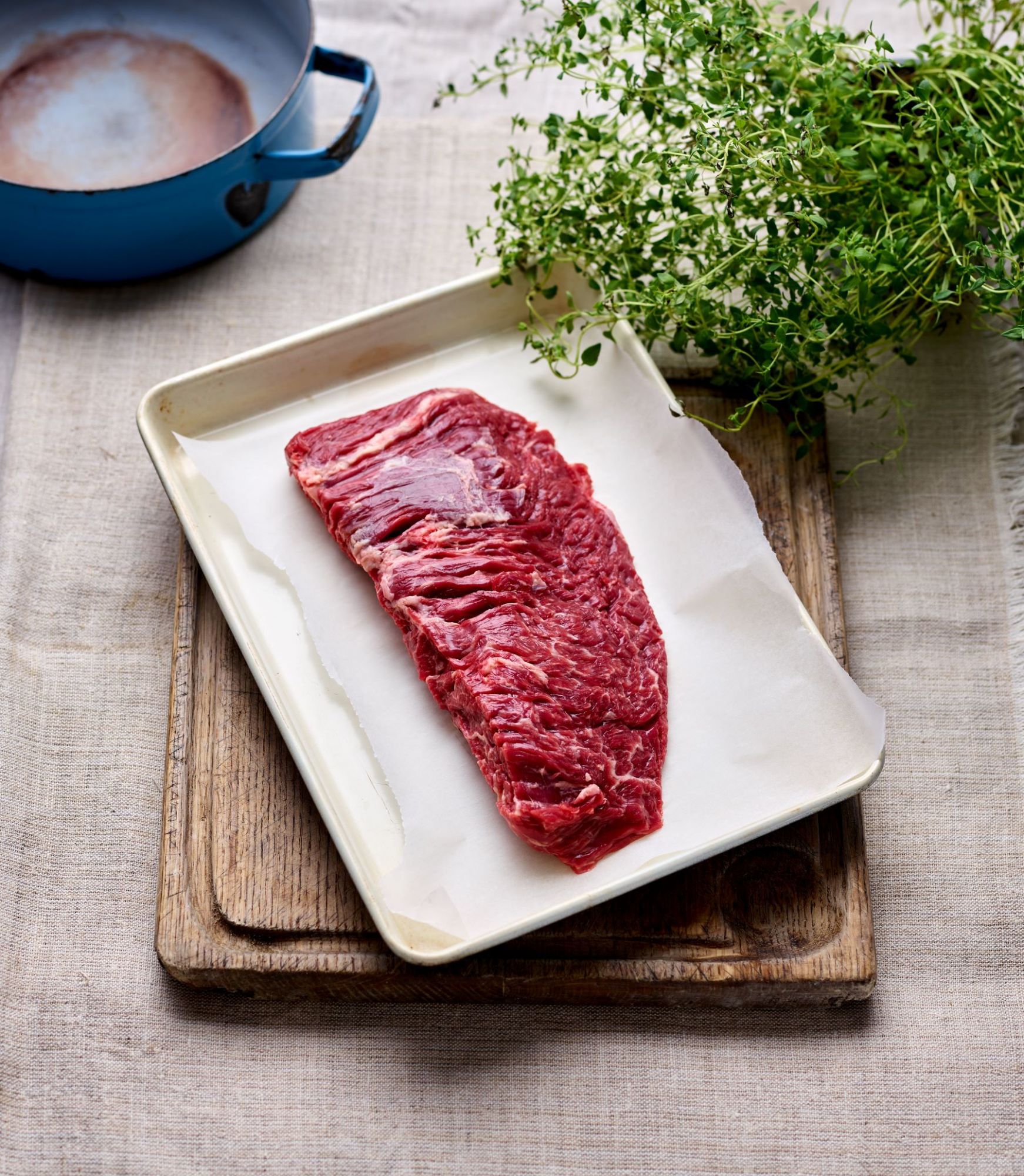 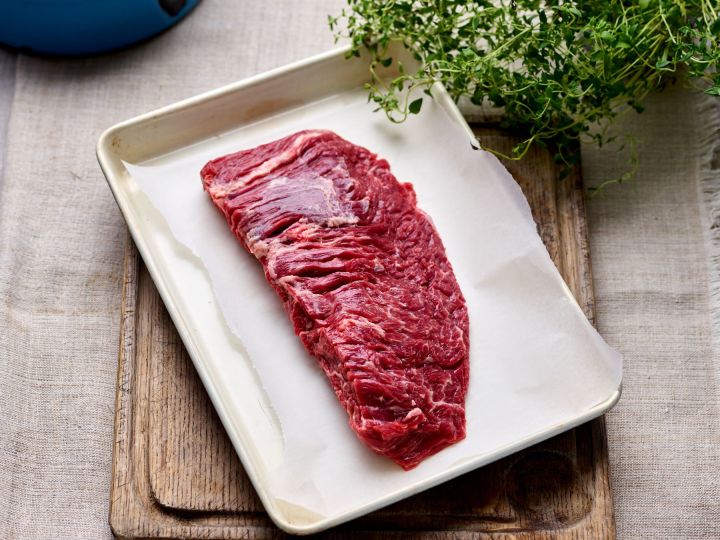 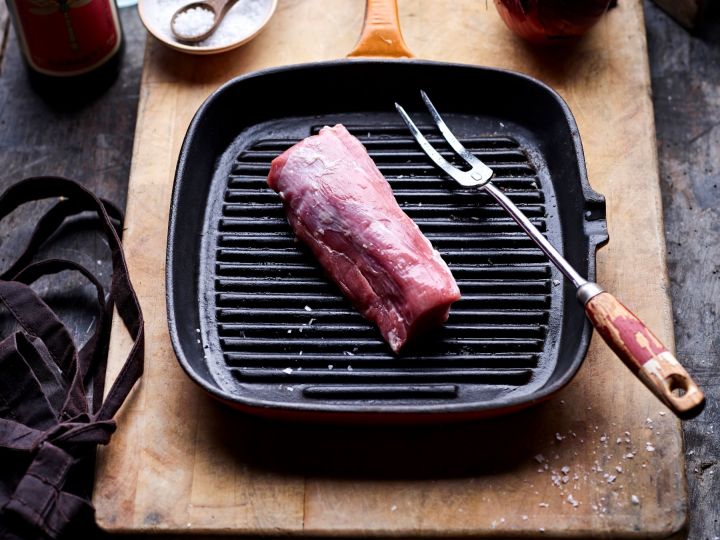 When you want to do something special that’ll deliver on flavour and texture without demanding complicated prep, lamb saddle fillet is a persuasive candidate. 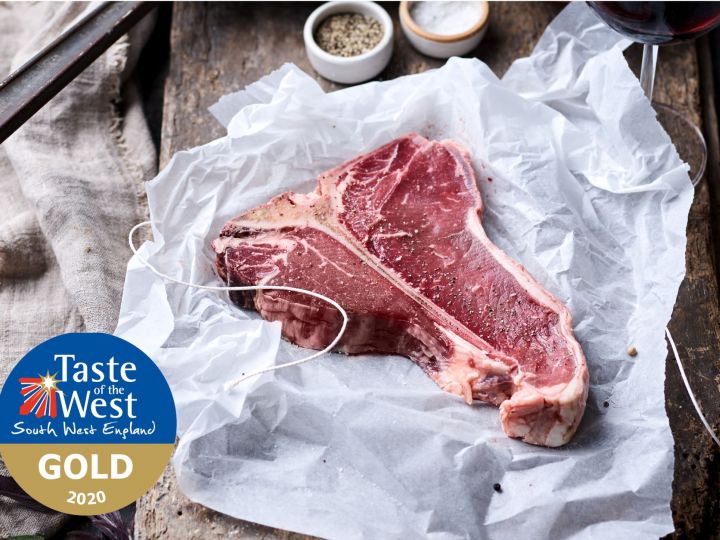 On the Butcher's Block: T-Bone Steak

Delicate and dainty it most certainly is not, but if you’re looking for substance and style twinned with knockout flavour, T-bone steak is the way to go. 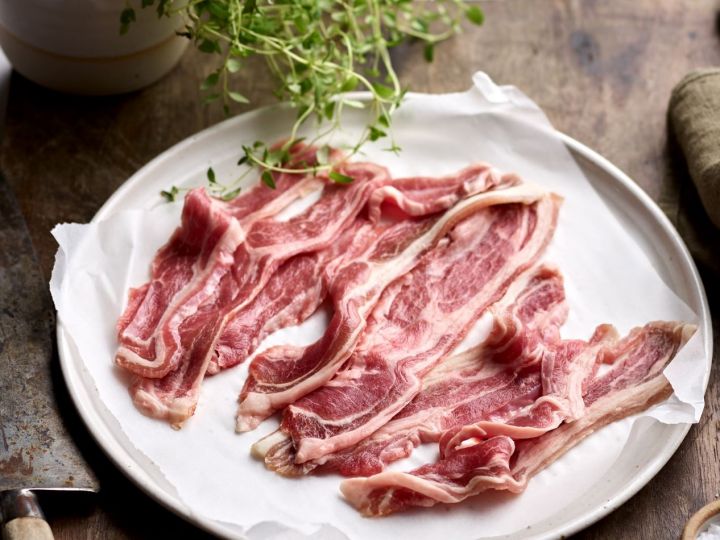