Sorry, we're temporarily closed for new orders but will be opening up a number of delivery slots on 6th April. Existing orders still stand and we are busy preparing them for delivery.
Next day delivery UK mainland 2356 reviews 4.75 out 5 rating Award winning produce
Back to January
Back to Articles

If there’s one news story that’s given Brexit a run for its money this January, it’s the rise and rise of veganism. Back in June of last year, the Vegan Society released research suggesting that there were now 540,000 vegans in the UK. Veganuary will certainly have swelled those ranks and convinced lots of new converts that a vegan lifestyle is for them.

So, as a meat business, how do we feel about that? Enraged? Annoyed? Bitter? Well, actually, no. We feel fine. It’s absolutely a positive thing that people are thinking more deeply about where their food comes, that they’re considering the effect food production has on the environment and taking responsibility for the impact their diet choices have on their health. At Coombe Farm Organic we’re in full agreement that if you don’t know how your food is produced, you really ought to find out. And if you don’t feel comfortable with the production methods you discover, you can choose to eat something else.

The one thing that makes us uncomfortable, though, is the combative tone of what’s become a vegan vs. carnivore battleground. The overwhelming story coming out of the vegan movement is that eating meat is always cruel, is morally wrong and meat eaters should be ashamed of themselves. News interviews and debates regularly leave livestock farmers forced to defend the morality of what they do. We’d much prefer it if we could each afford the other the luxury of their own viewpoint. We absolutely support anyone’s right to adopt a vegan lifestyle, but we challenge the assumption that vegans have the moral high ground.

This moral high ground has come in no small part from the spread of highly emotive (but nonetheless propagandist) ‘truths’ about what goes on behind closed barn doors. There are undeniably factory-farming methods that fail to treat animals with decency and respect. We firmly disagree with these methods and that’s why we’re committed to producing meat and milk another way. By farming organically our standards of husbandry are measured against the stringent standards laid down by the Soil Association. 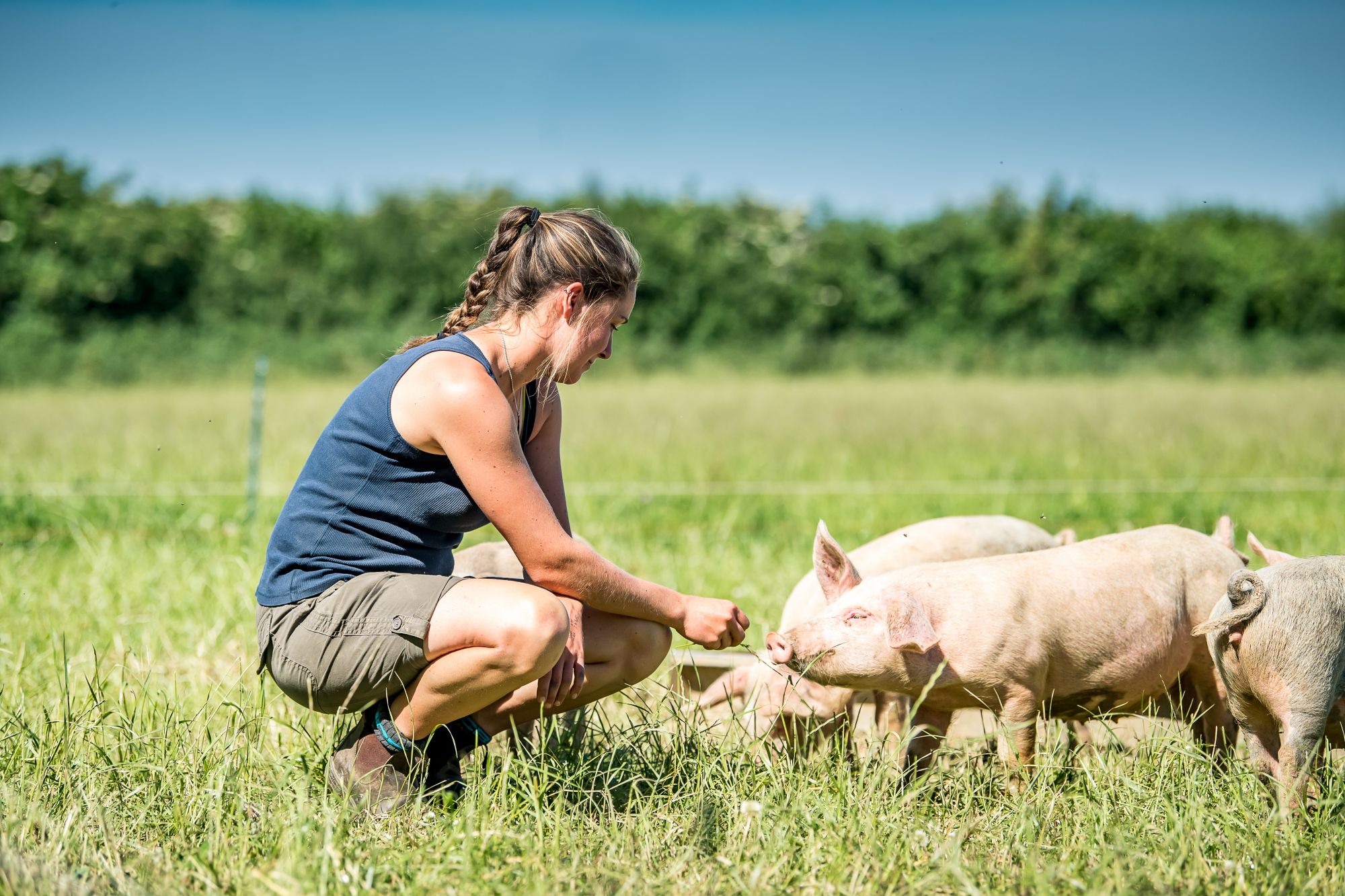 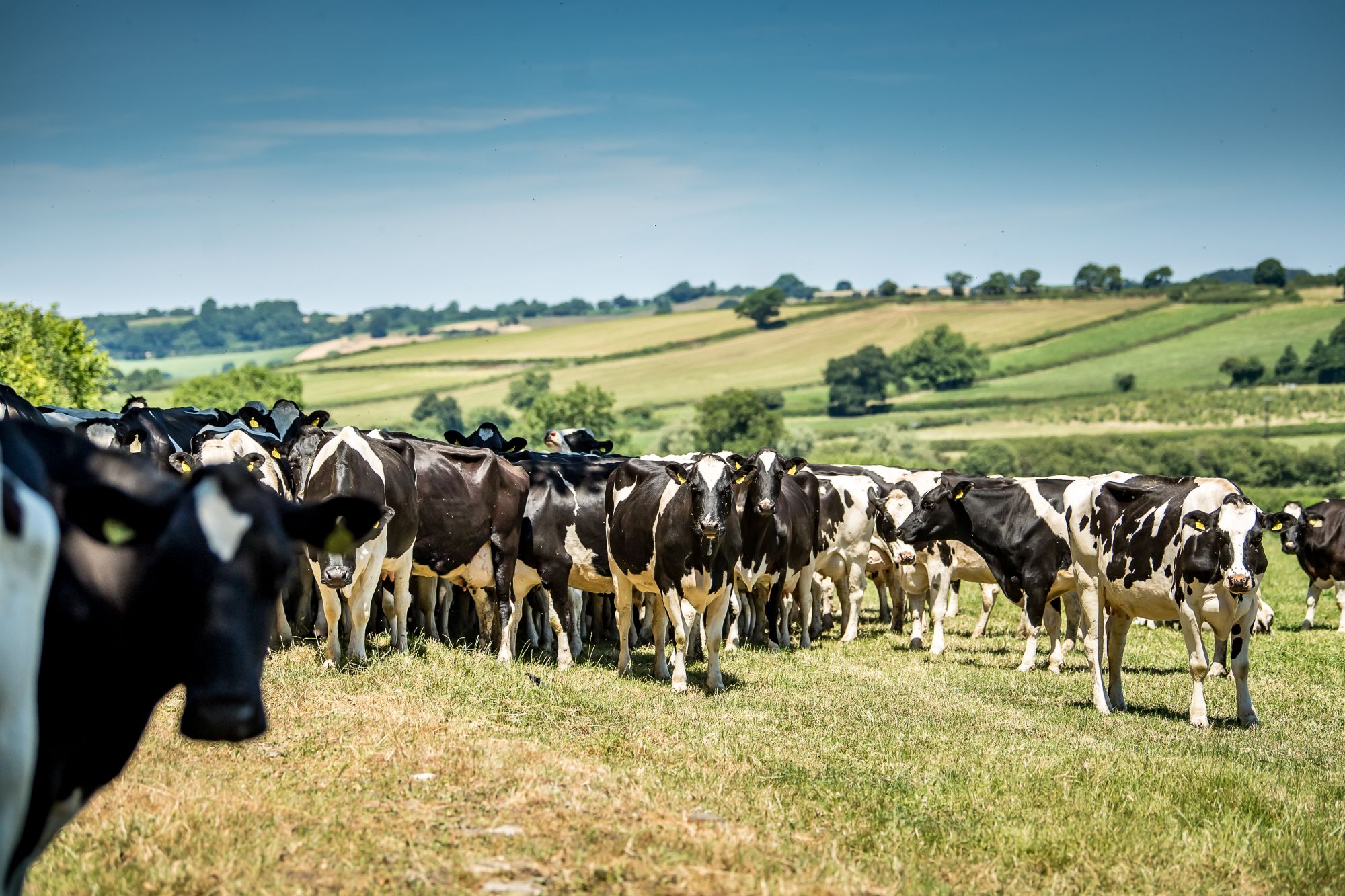 Unfortunately, many of those who perpetuate or support the idea that every farm systematically tortures its animals just aren’t very well informed. And a lot of what we’re being told by the more radical extremes of the vegan movement either isn’t true or doesn’t apply to high-welfare farming systems. Images are carefully chosen and manipulated to shock an emotional response from people; words like ‘rape’ are used in relation to dairy cows; livestock is anthropomorphised and parallels are drawn between pets and farm animals. It’s impossible not to feel sad / guilty / disgusted / outraged by the sort of images that do the rounds on Twitter. But before you succumb to a knee-jerk emotional reaction, ask if you’re seeing the whole story and the only story. Probably not. Like many farmers, we have first-hand experience of being misrepresented.

Humans are omnivorous. That means our bodies function best when they have a little of lots of kinds of food – both animal and plant based. In recent decades, for one reason or another, we’ve started eating too much fat, too much sugar and, yes, too much meat. You might think we’ve gone a bit mad when we say that we agree: we should all eat less meat. That way you can enjoy a balanced diet that includes a little bit of high-welfare meat. And loads of fish, fruit, veggies, pulses and seeds, too.

We urge everyone to be responsible for their own opinions. We don’t expect you to unquestioningly believe us when we say that we take care of our animals and treat them humanely. But then we don’t think the opposing argument should be blindly believed either. Looking fairly at both sides of the story and finding out how meat and milk are produced – whether you want to eat them or not – is something you should do for yourself. That way you can make an active choice, rather than being influenced by someone else’s agenda. Farming’s a tough job. It requires determination and pragmatism. Farm animals aren’t treated like domestic pets, but they shouldn’t be subjected to cruelty or disrespect. You may find that the realities of even high-welfare farming don’t sit easily with your ethics. In which case you’ll have made a decision based on conclusions you’ve reached yourself.

There’s a video doing the rounds that’s well worth a watch. It features a speaker who purports to be a marketing consultant to the food industry, revealing the secret ways in which we’re all manipulated by food manufacturers. As it happens, she’s not really a marketing expert: she’s an actress. But nonetheless the message she delivers is a powerful one: the food industry relies upon the wilful ignorance of consumers to allow the perpetuation of inhumane farming practices.

This is undeniably true. And we support anyone – vegan, veggie or meat eater – who works to improve the lives of animals reared for meat or milk. We just ask that we all respect each other’s positions. If veganism is a choice that makes sense for individuals and improves their lives, we’re not going to try to persuade them otherwise. We just ask for the same consideration in return.

When Mother Nature invented ruminant animals like cows and sheep, she designed them so they could thrive on grass. And, boy, do they ever eat a lot. Here at Coombe Farm Organic, our herds of beef and dairy cattle and our flocks of sheep munch through grass year round. While the sheep live outside all the time, when winter descends, our cattle retreat indoors. But even then, they still eat grass – preserved either as dried hay or gut-friendly fermented silage. 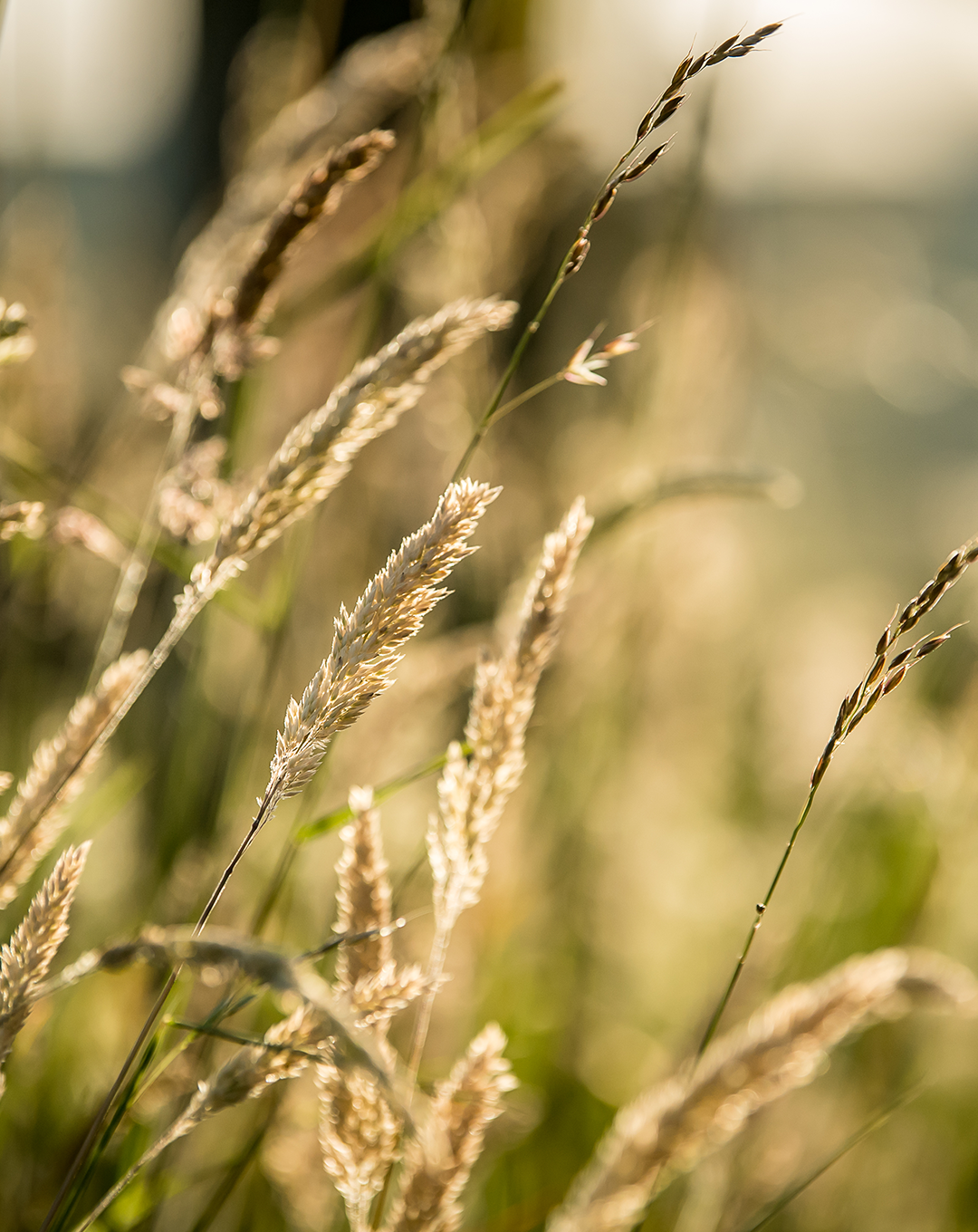 Answering one of the most commonly asked questions from our customers....