To say that the folk working at Coombe Farm Organic are foodies would be an understatement. Unsurprisingly, we appreciate fine drinking too. As lovers of beer, and with the rise and rise of craft brewing, we couldn’t resist getting involved. So we’ve invested in some beer-making kit with which we can produce very small batches of home-brewed organic beer.

The art of brewing is something we’re excited about perfecting. It requires patience, skill and a nose for the best ingredients in the business – three things we’re already very familiar with. The brewing project at Coombe Farm Organic is one that won’t be rushed. At the time of writing in October of 2018, we’ve just produced our first batch of a very hoppy IPA. 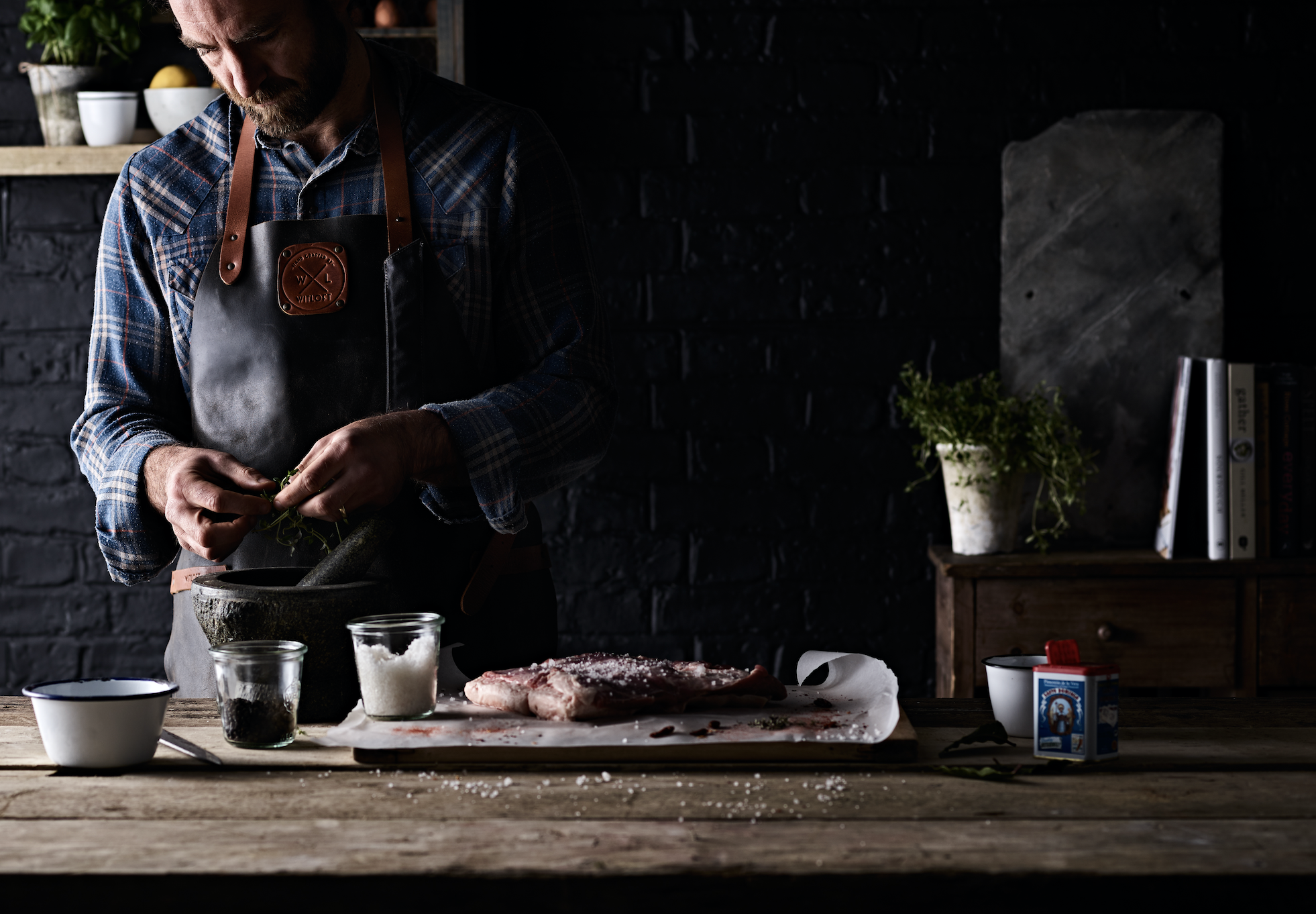 A batch in our terms consists of 20 litres of beer, produced in our state-of-the-art Brewie boiling and mashing device. It then spends 10 days in primary fermentation before being bottled. In-bottle conditioning at a temperature of 20°C takes six weeks, after which we can have the initial taste. It then has a shelf life of around three months – if it lasts that long without being drunk!

The best bit about these three months is that beer produced this way will continue to develop, with different tastes and characteristics coming through. It means that no two beers from Coombe Farm Organic will ever taste identical. In much the same way as no two animals, we rear at the farm are exactly the same. We aren’t ones for factory processes, we like the character and taste to develop in line with the individuality of the ingredients we work with. That feels more in tune with what it means to be an organic farm – emphasising sustainability and quality and creating a culinary experience to savour.

None of us here at Coombe have a brewing background, so our bedtime reading of late has been both interesting and in-depth. For anyone interested in homebrewing we highly recommend The Microbrewers’ Handbook by Ted Bruning and Radical Brewing by Randy Mosher.

We’re experimenting with different grains and hops to come up with four beers that we think live up to the Coombe Farm Organic standard: a light and crisp lager, a biscuity golden ale, a hoppy IPA and a rich, chocolaty porter.

In the months and years ahead we hope you’ll join us on our journey as we perfect, dry-hop, fruit-infuse and barrel-age our beers in pursuit of perfection. There’ll be plenty of tasting opportunities to enjoy along the way, and we have a very helpful bunch of farmers who love the idea of cultivating ingredients to be used at evening farm-shop get-togethers. Luckily, we also have a herd of hungry pigs keen to eat up the brewing waste.

If you’re interested in this project and have comments, feedback or advice to offer, please get in touch. We believe good beer making is absolutely designed by committee.