The Herd Of Organic Deer 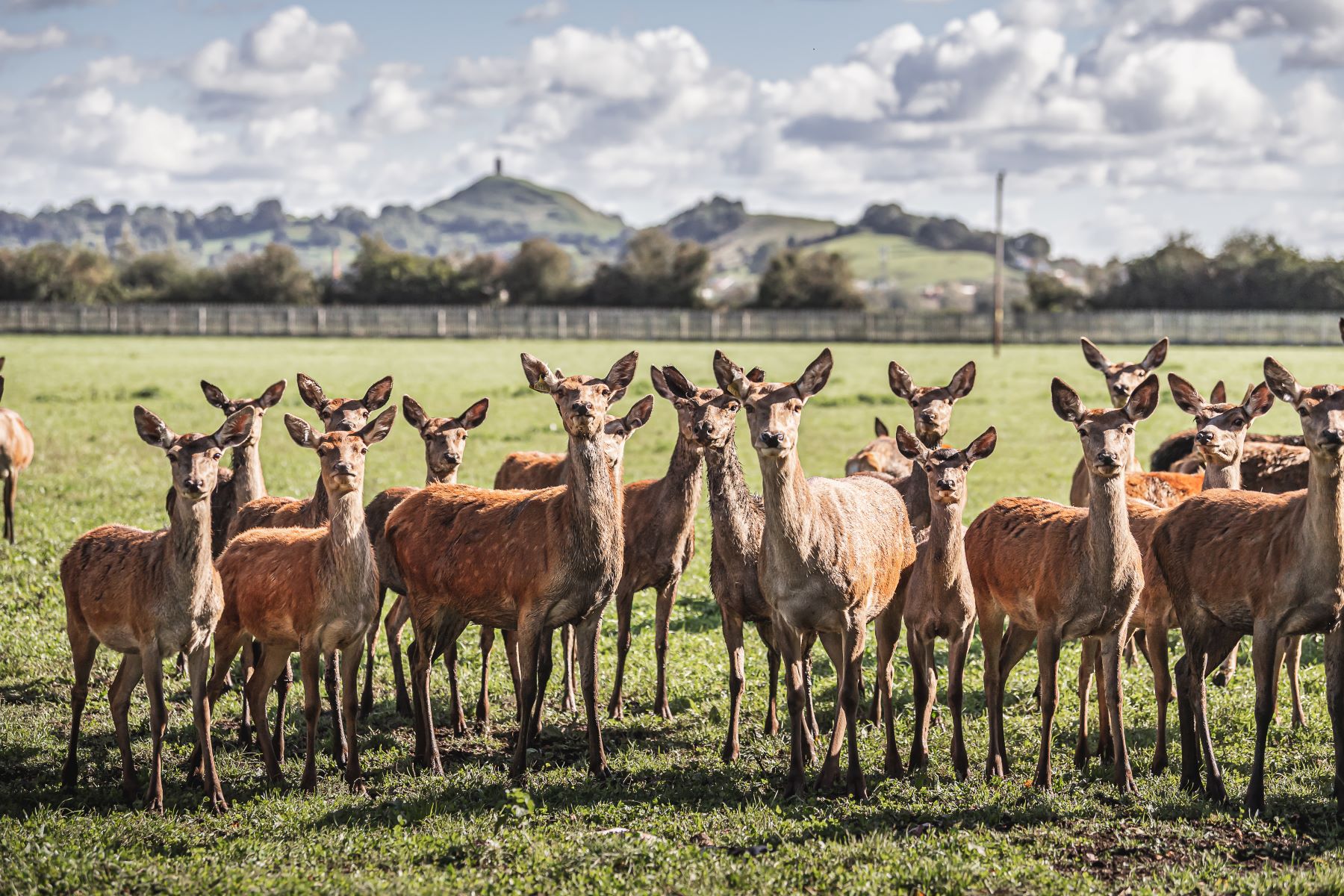 Organic Venison is quite rare within the UK, with only seven farms being organically certified. All of Coombe Farm Organic's venison comes from deer reared on ancient parkland in Somerset, just below the legendary Glastonbury Tor. The red deer herd was introduced to the estate 17 years ago when the farmer restored the ancient deer park to its former glory, after finding records that the park was home to red deer from the 13th until the 18th century.

Although the deer are technically farmed, they're not managed or handled in the way domesticated livestock like sheep, cattle or pigs are. They're always treated and respected as wild animals, living in an environment and eating a diet that reflects their natural way of life. Very much herd animals, there is a distinct hierarchy within the group, where the matriarchal hinds (females) rule the roost. During the rutting (breeding) season the keepers divide the stags up in the park with their own herds of hinds between September and December. If left together they would certainly fight as during this time competing males, pumped full of testosterone, will engage in a series of behaviours aimed at showing off to the hinds and establishing dominance over the other stags.

While they're mainly grass fed, the deer also eat the spelt bran waste that's a by-product from the estate's spelt production. Not only does this reduce waste, the deer thrive on it due to its high protein content. Free to roam the parkland, the deer supplement their grass diet with tree leaves, conkers, sweet chestnuts and apples.

Deer are timid but powerful creatures that have be treated with both respect and caution. For this reason, when the times comes for slaughter, they are expertly and humanely shot by a skilled marksman in the field with non-toxic bullets. Culling is necessary to manage numbers and to balance the ratio of male to female animals in the herd. Born in mid-summer, they are weaned in September to get as good a diet as possible during the winter.

In contrast to non-organic deer, the parkland they roam is never fertilised with chemicals or pesticides. Organic farming protects and develops the soil health and the fertility of the land, and it also means that no chemical taint is passed on through their meat. Eating venison has increased in popularity over the last few years as people look to alternatives to other red meats, it is naturally low in fat, high in protein and rich in minerals. Venison has a reputation for having a 'gamey' flavour that it doesn't really deserve. The flavour of fresh, organic venison is quite delicate and grassy, not at all heavy or overpowering.

Browse our range of organic venison 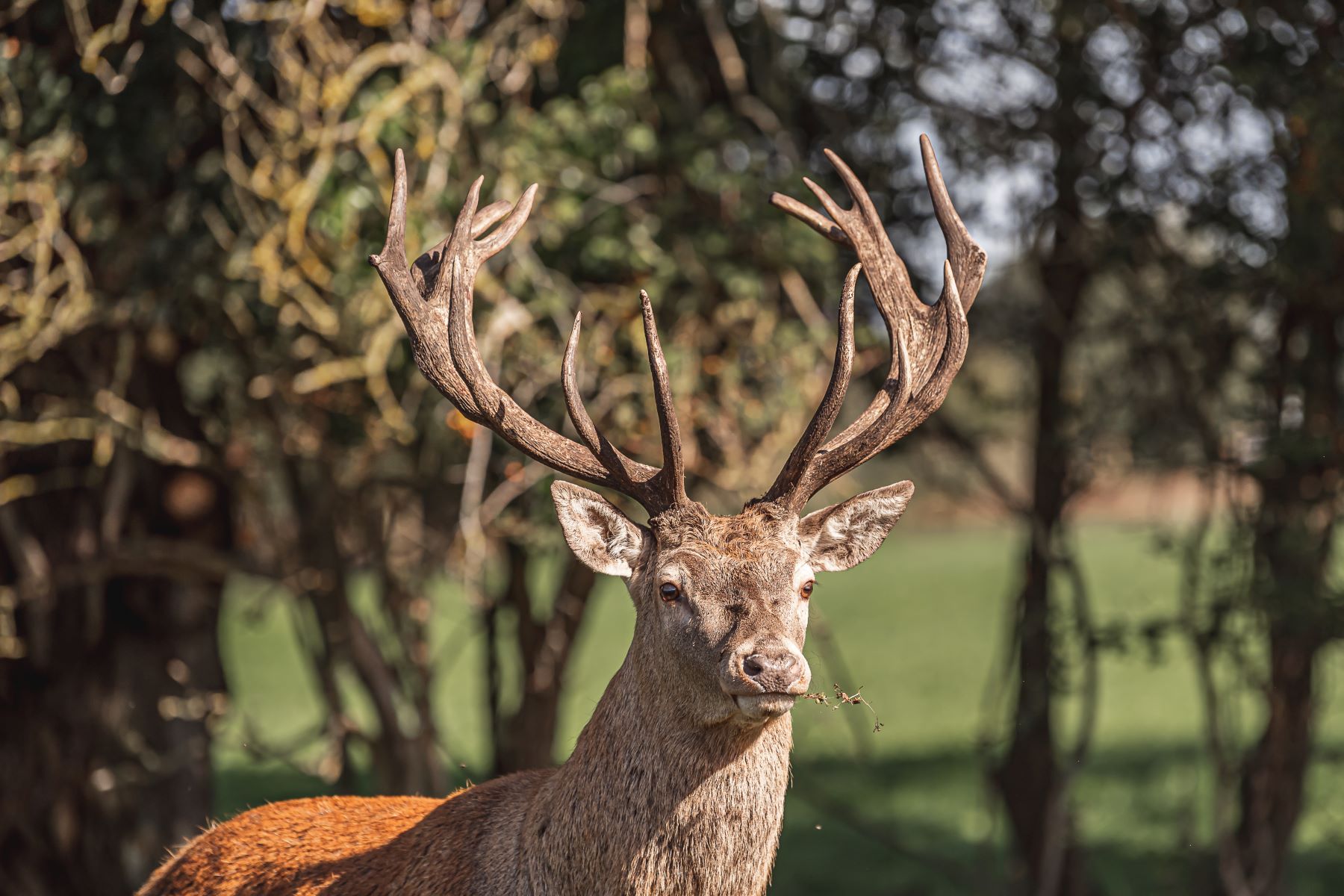 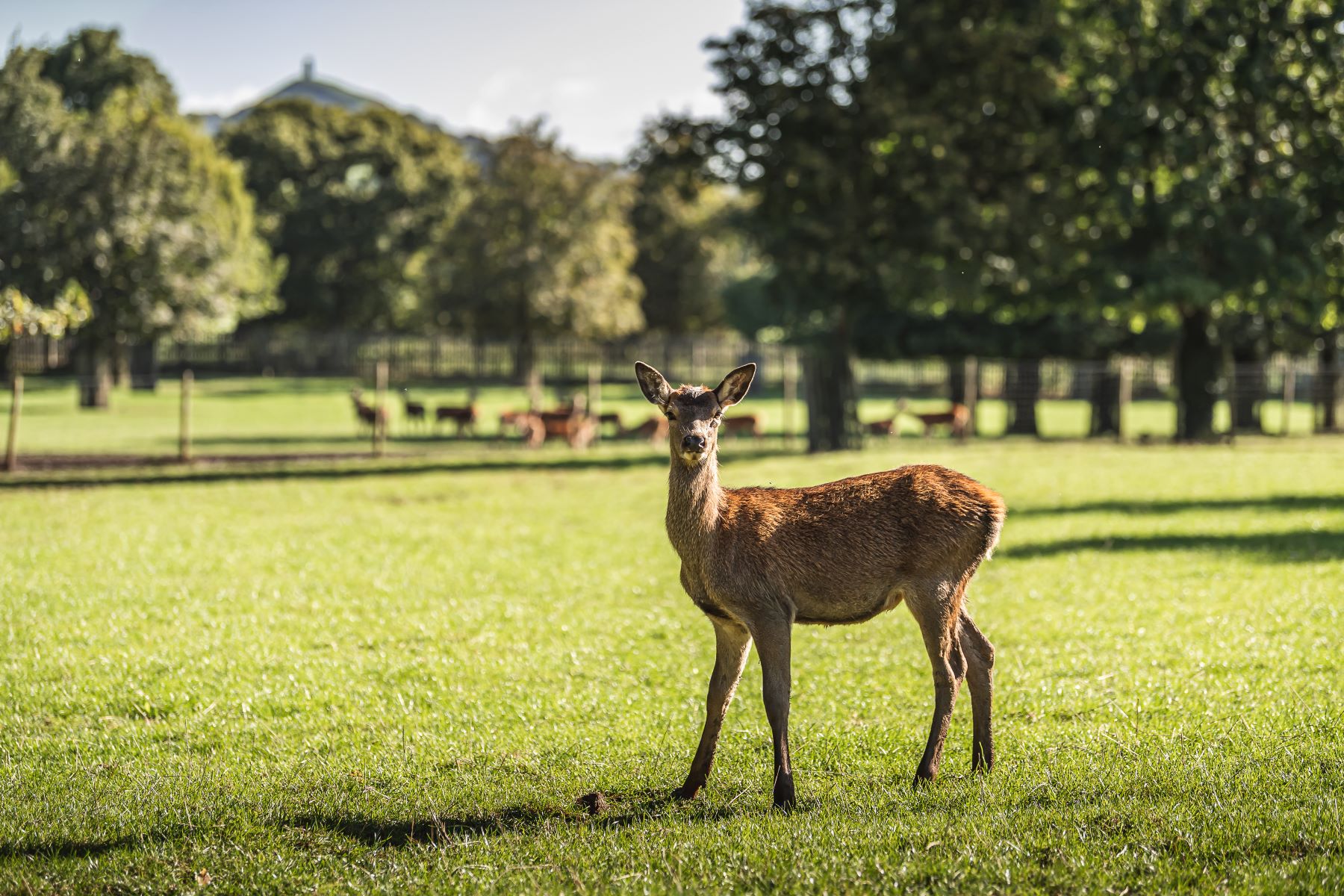 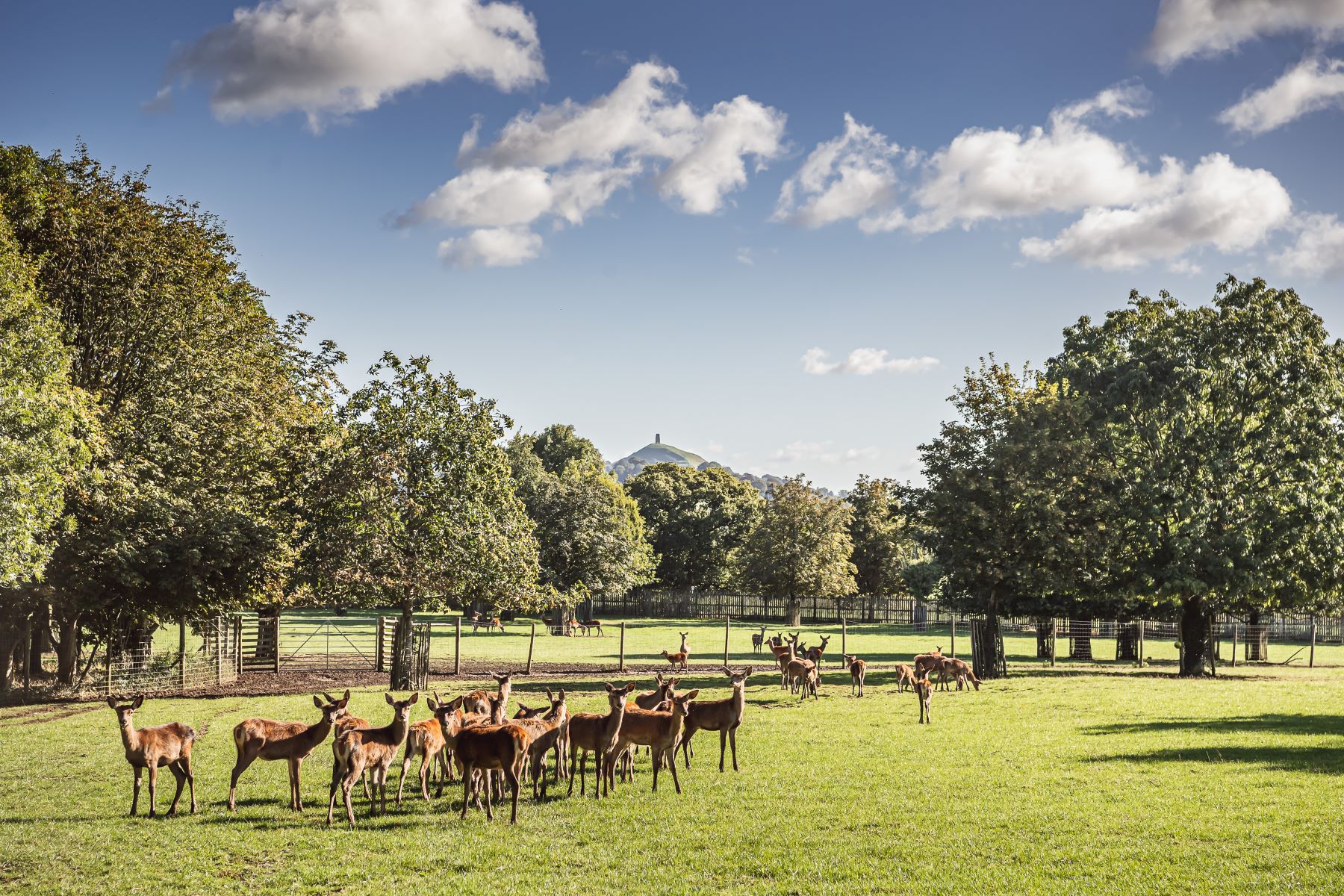