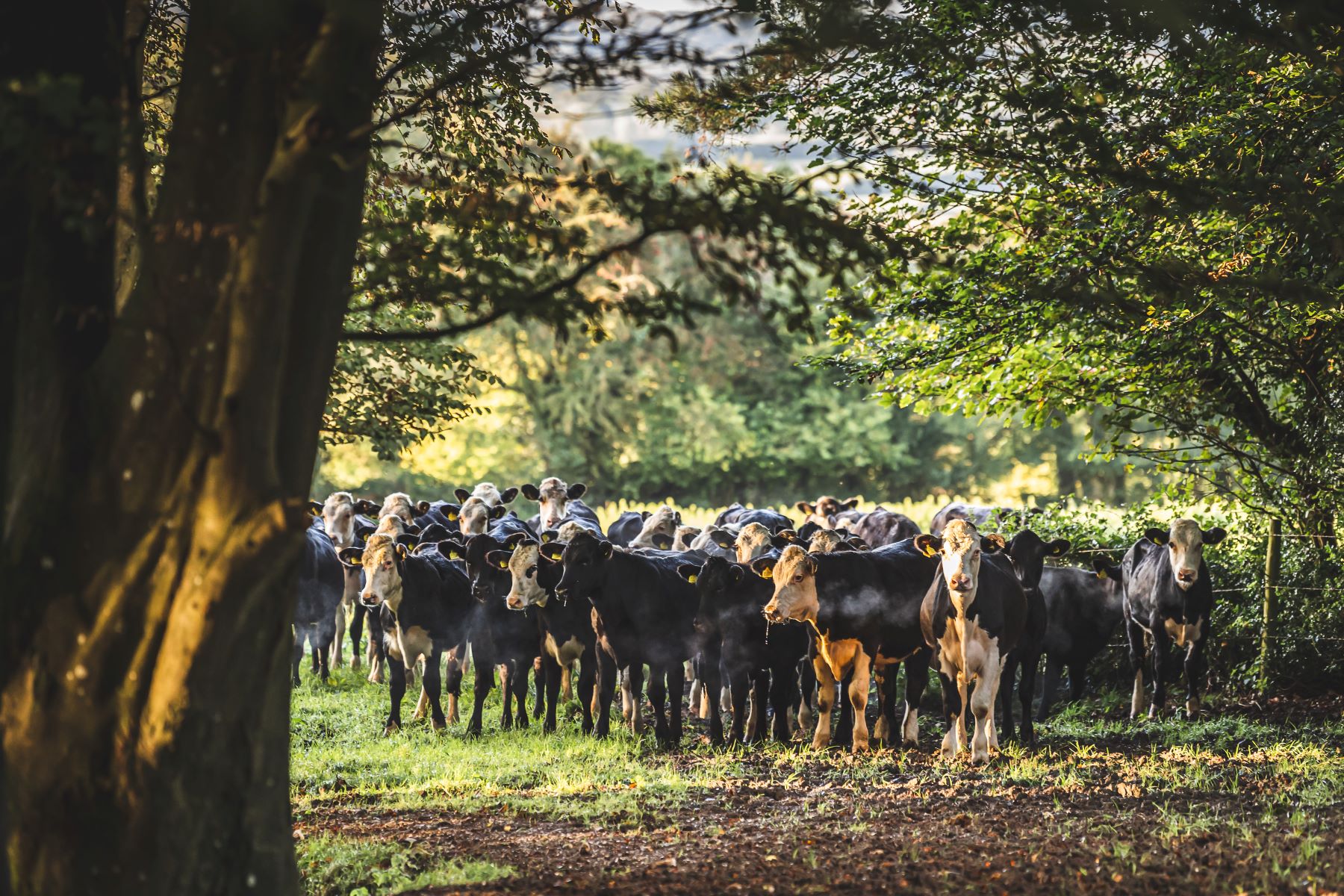 Why Organic Farming Is Important

Rearing livestock to the rigorous organic standards laid down by the Soil Association isn’t just a case of ticking a few boxes and filling in some forms. It shapes the basis for everything we do at Coombe Farm. Working this way not only creates an exceptional product, it also ensures that animal welfare comes first. Soil Association organic standards cover every aspect of an animal’s life, including living conditions, feed, use of medicines, transportation, and slaughter.

Read about why we believe in organic 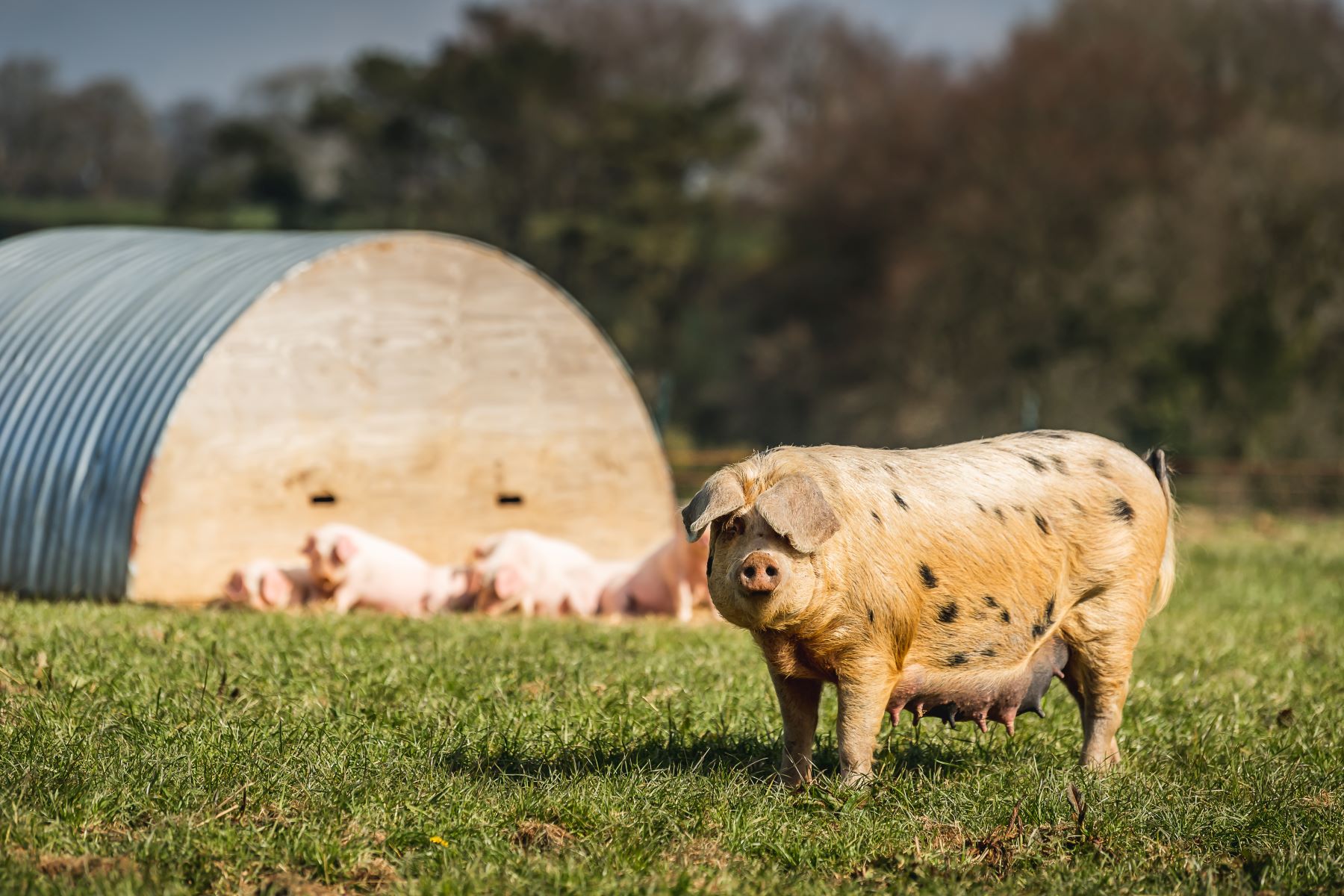 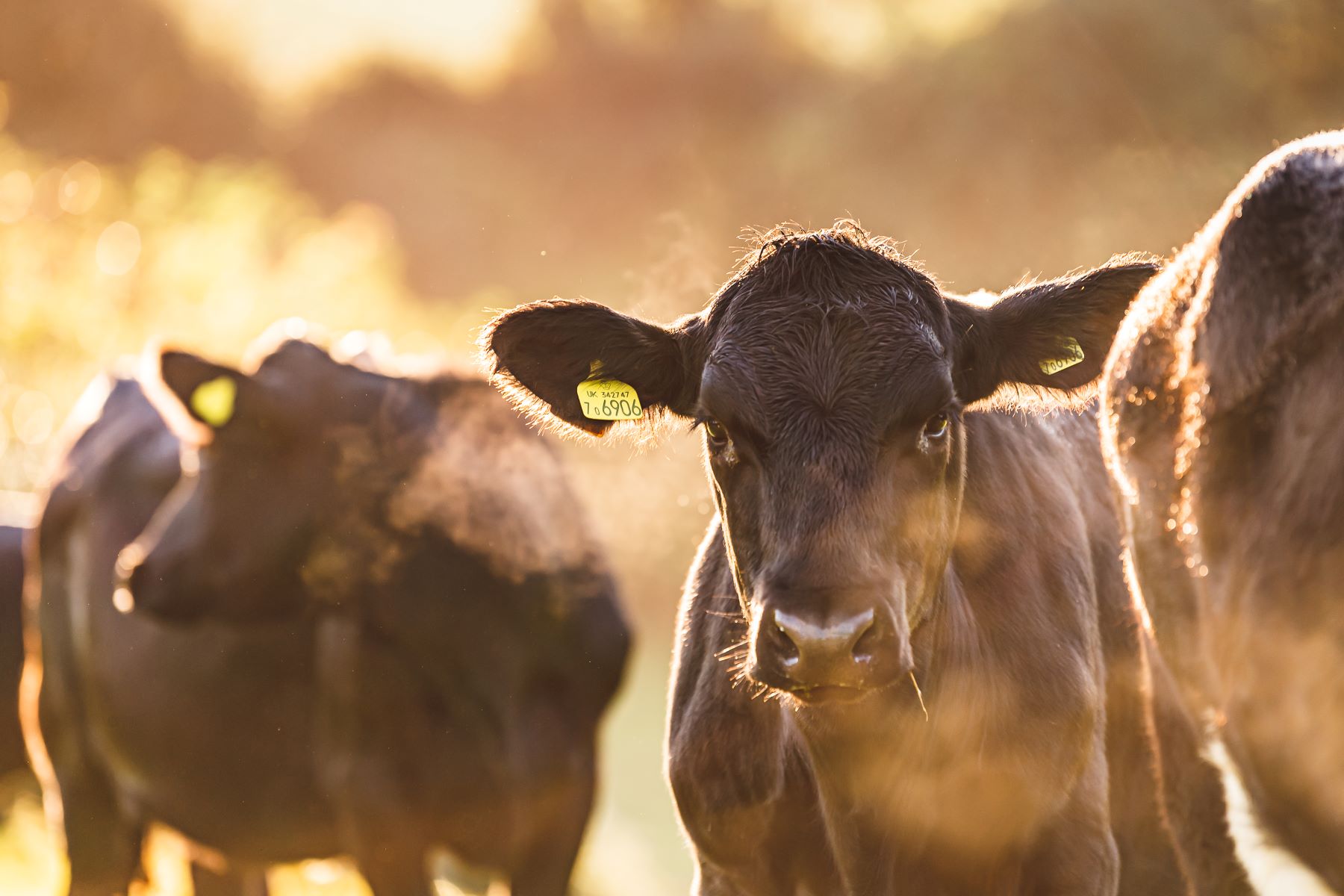 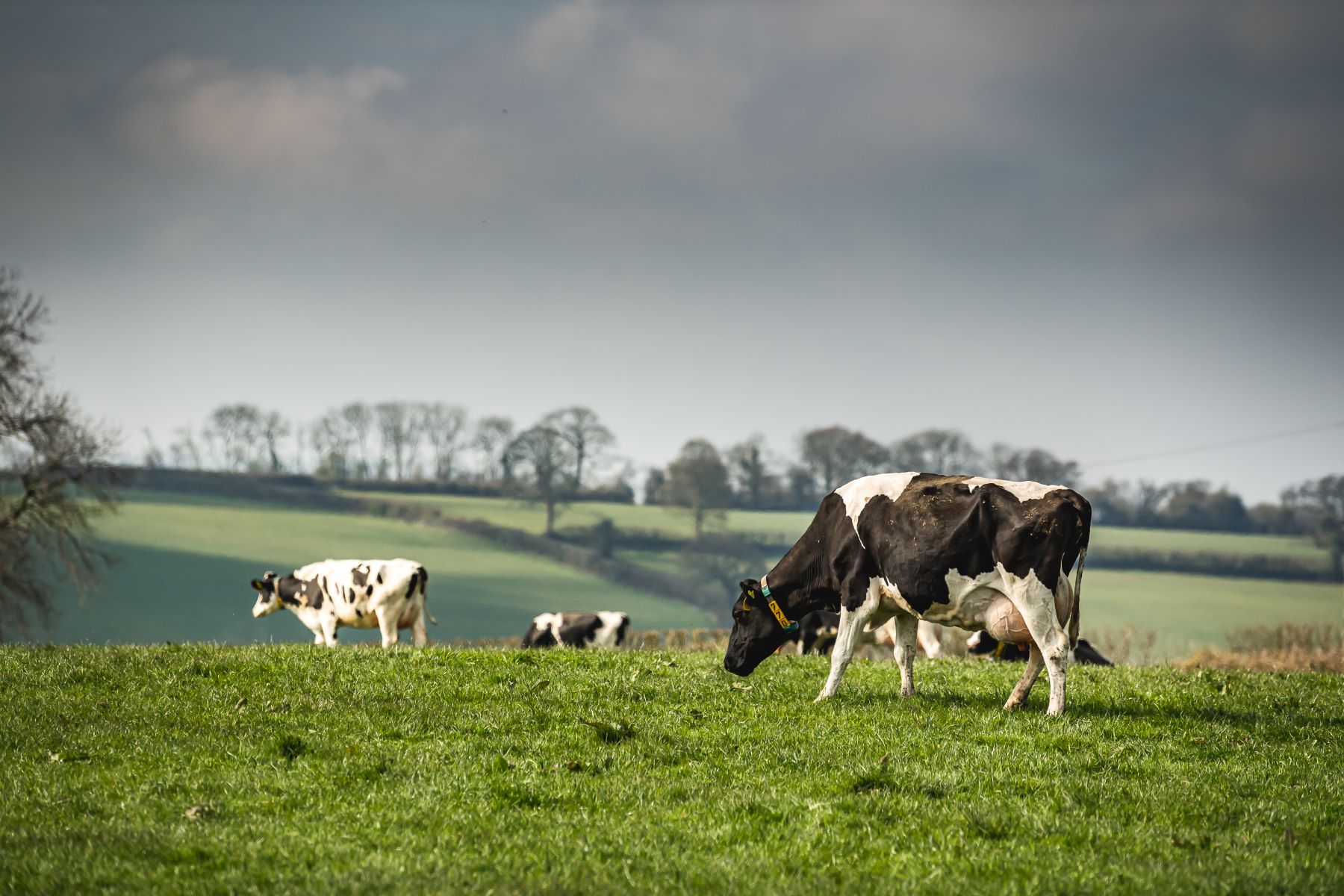 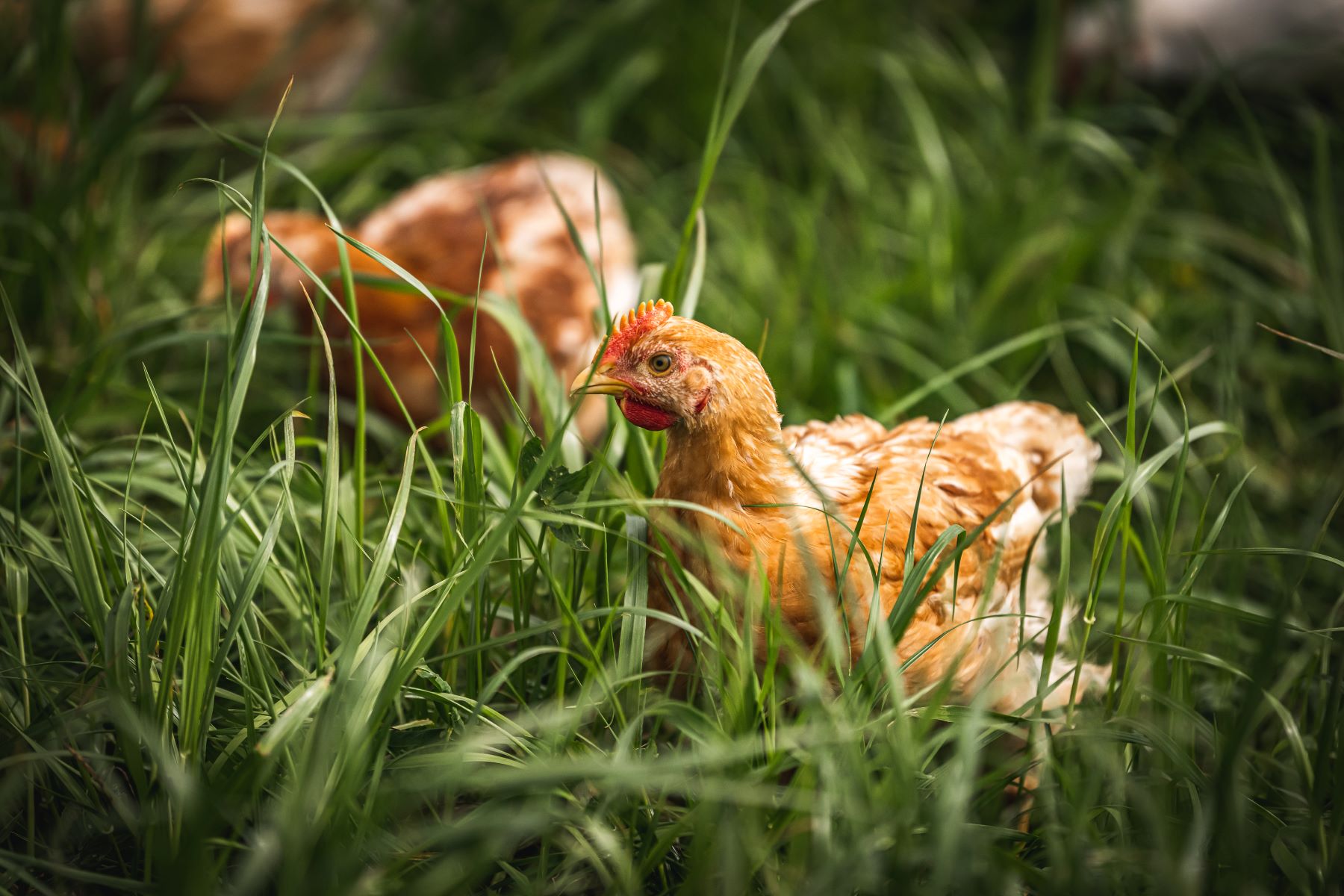 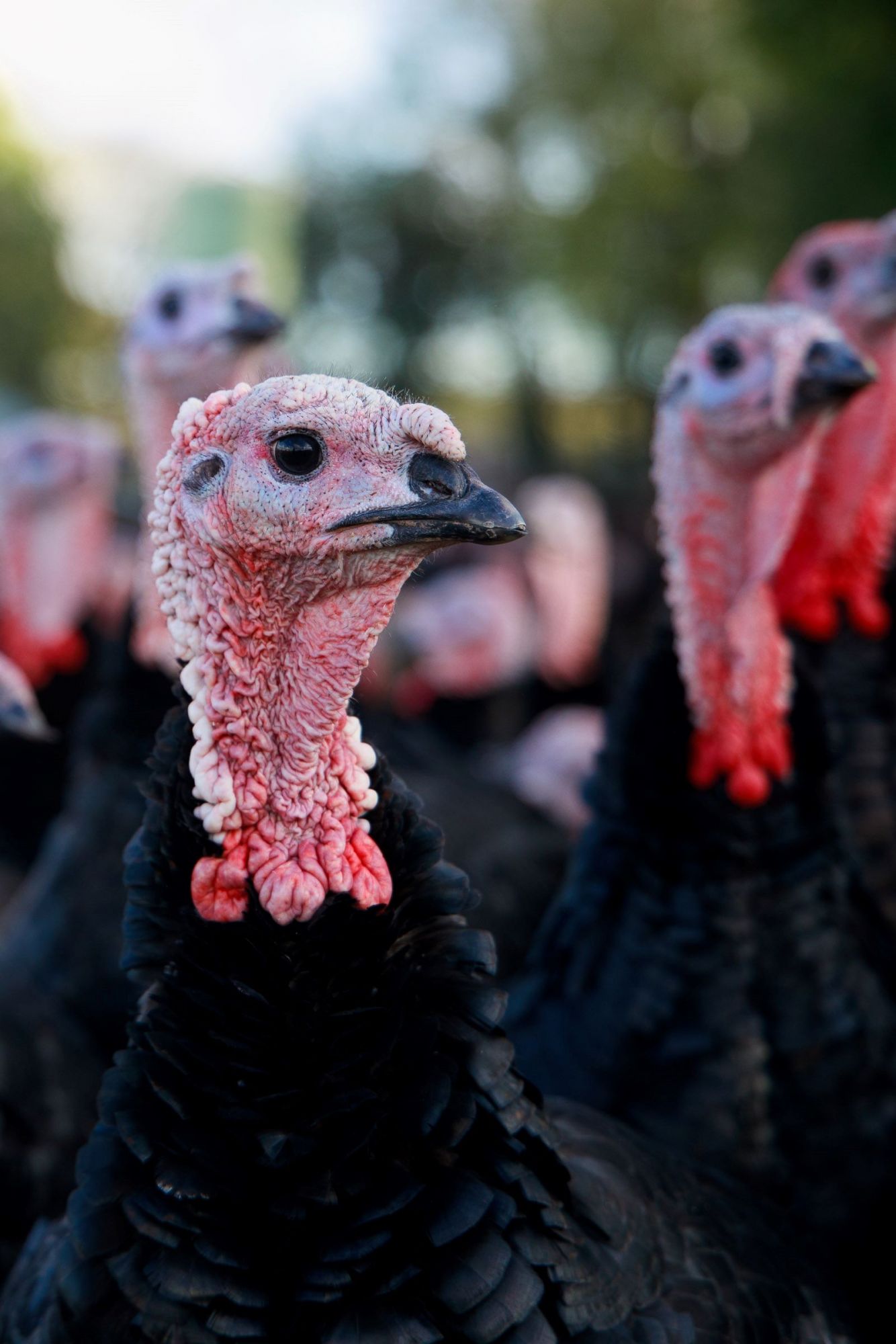 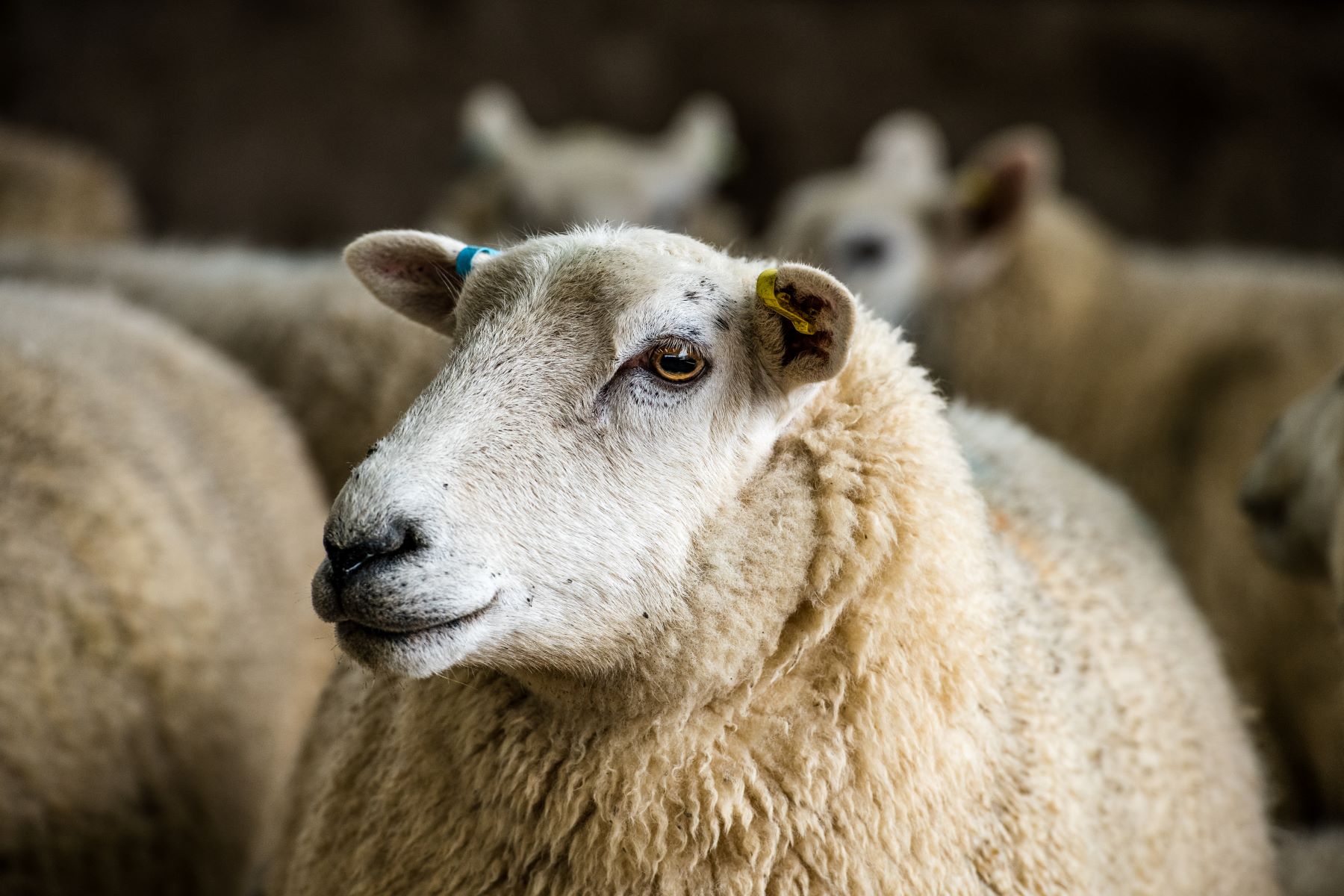 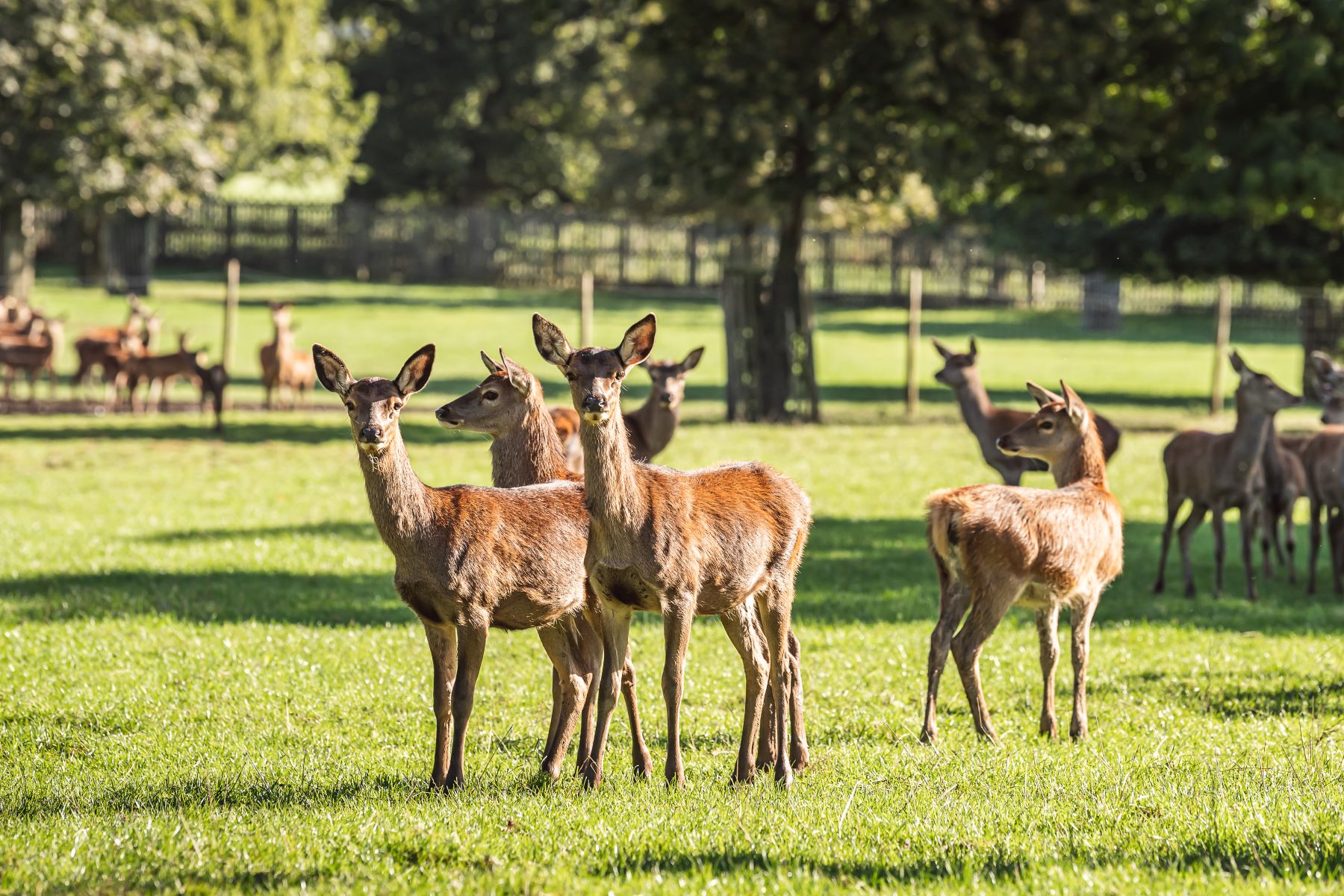 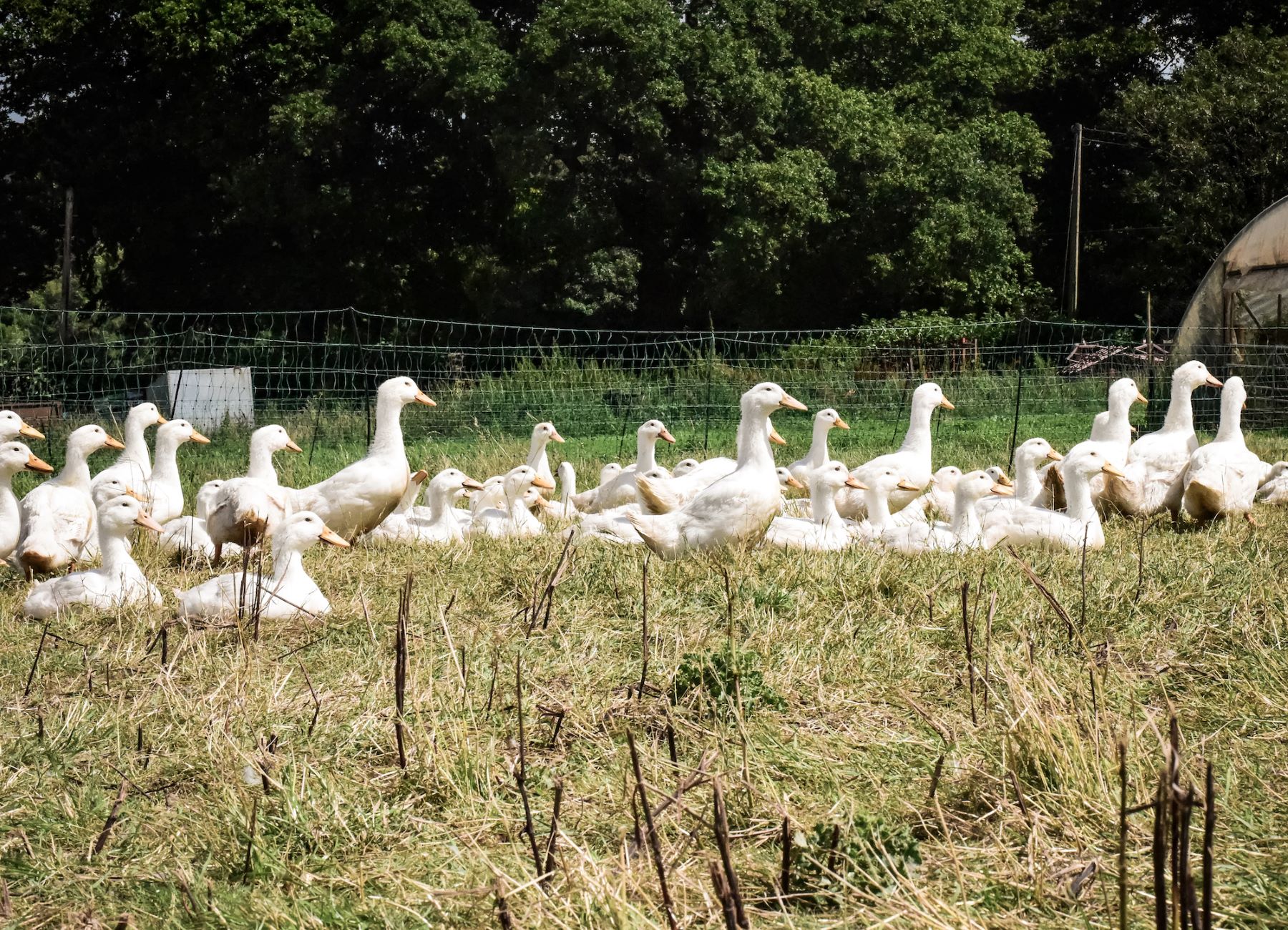 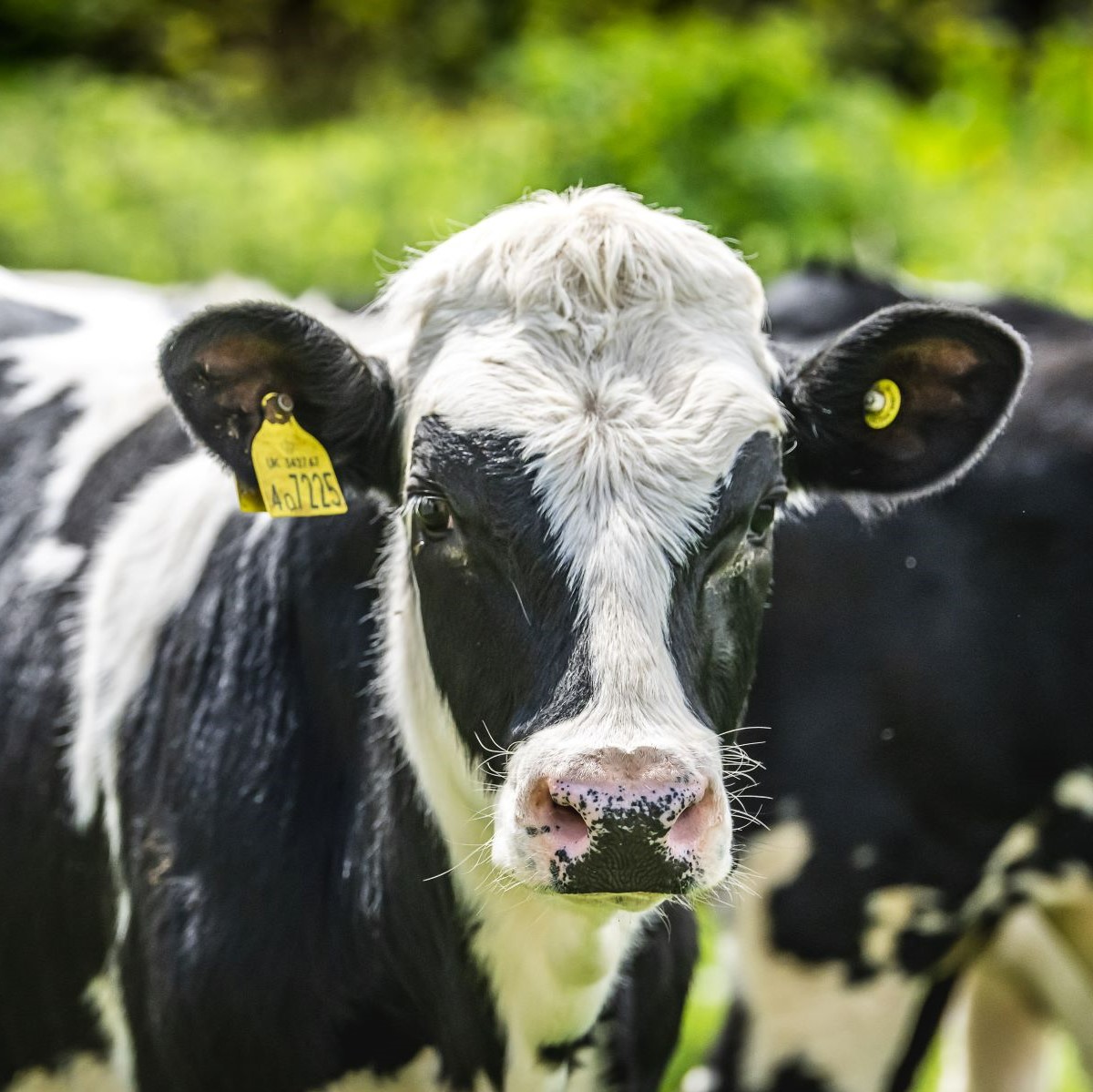 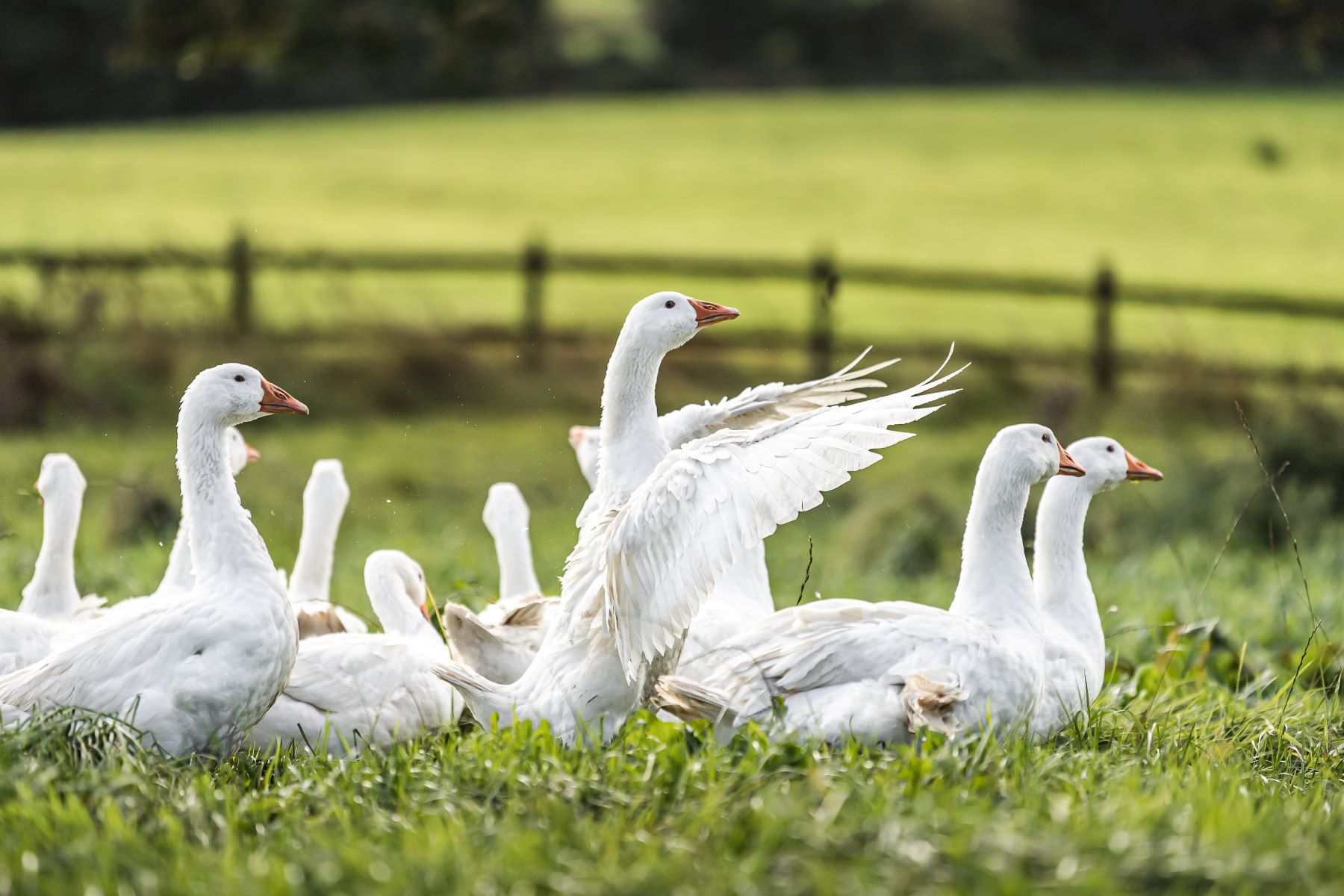 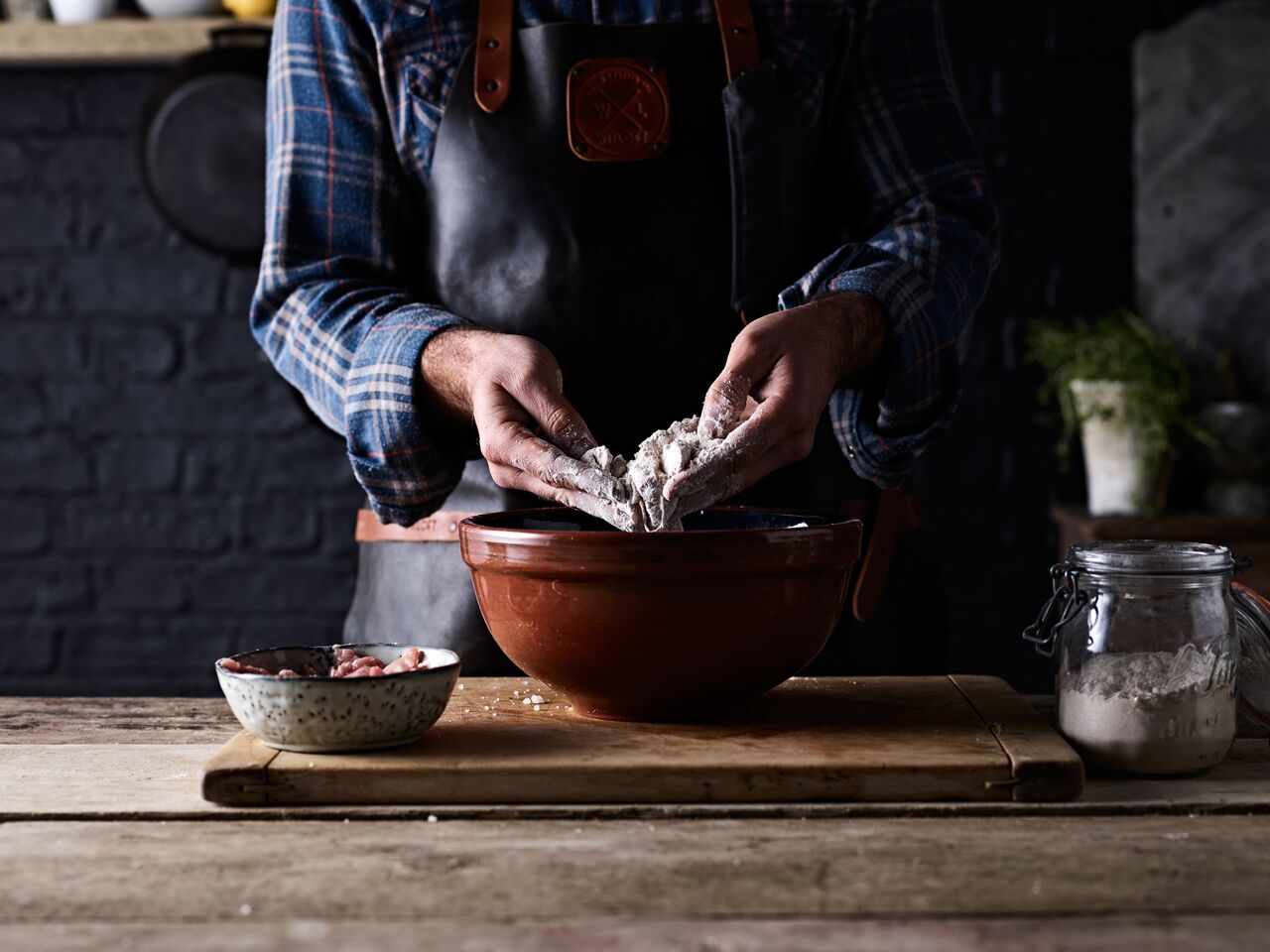 While we’re still trailing behind our American and Australian cousins, in the UK we eat a lot of meat. Statistics show that on average, we each consume about 80kg of meat a year. Sound a lot? In the US, it’s about 125kg per head. To put that into perspective, during World War 2, rationing meant that the British population ate about 20kg of meat products (including fats) in a year. Admittedly, it’s not a level playing field, but a fourfold increase in just over 60 years? That’s going some.