Somerset has always had farming at its core, and nestled here in the county's agricultural heartland it's a tradition we're proud to continue. We love the way our forefathers tended and cared for the land, but we're not averse to using science and taking on board new ideas. We farm organically, sustainably and ethically, combining the best of the ancient with the most cutting-edge of the modern to produce the very best food you can eat. 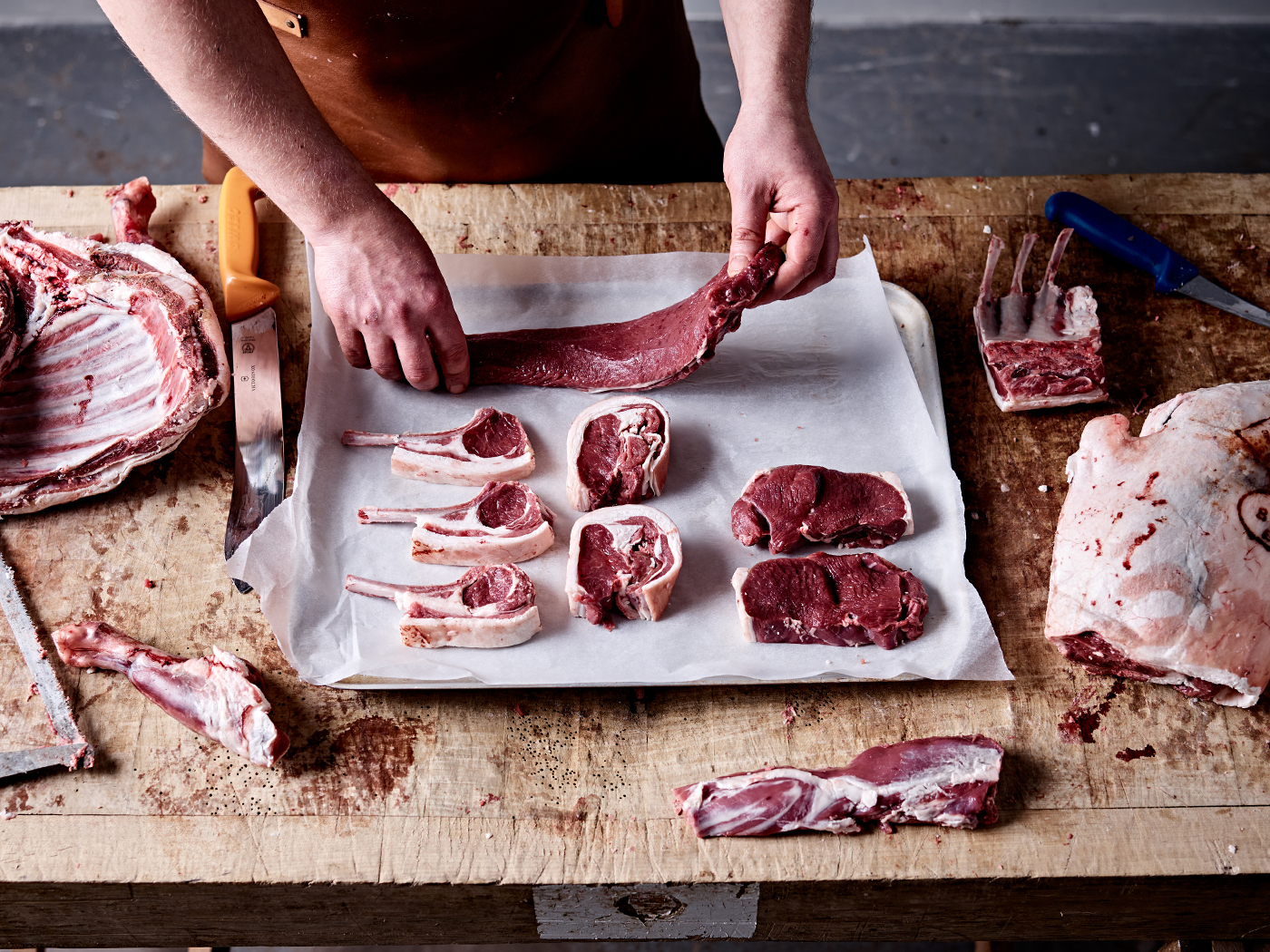 OUR NOSE TO TAIL PHILOSOPHY 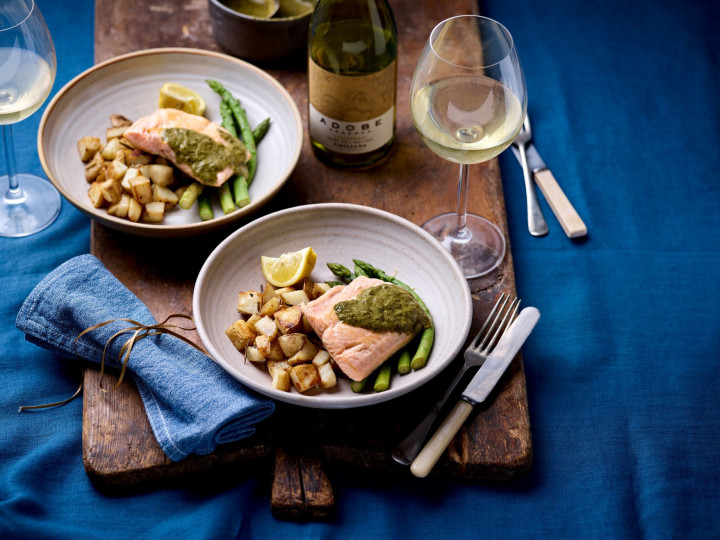 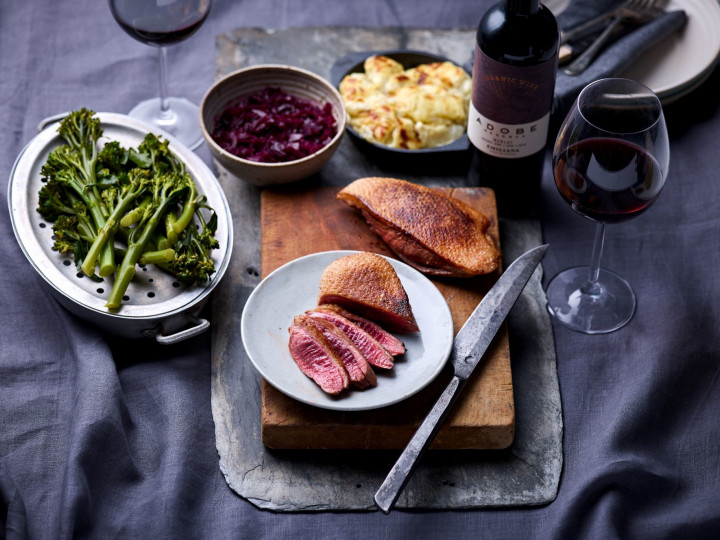 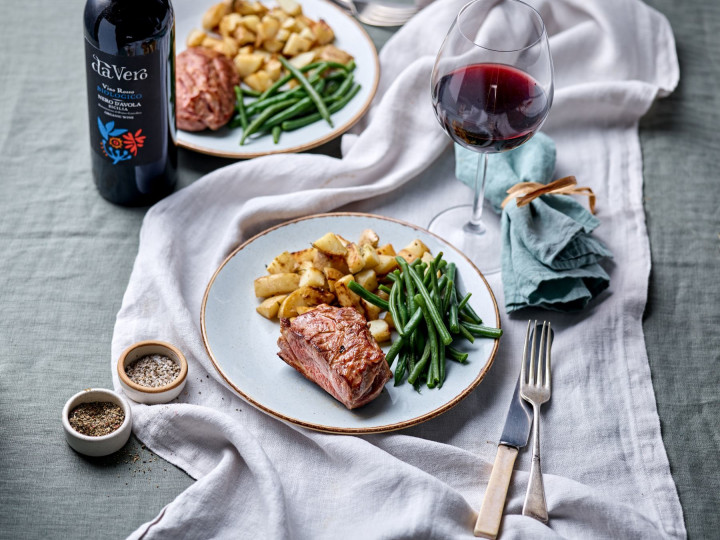 Some of our awards 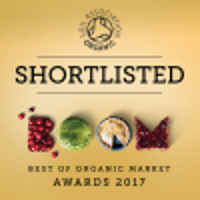 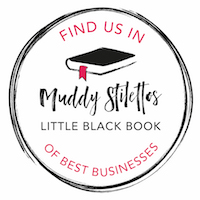 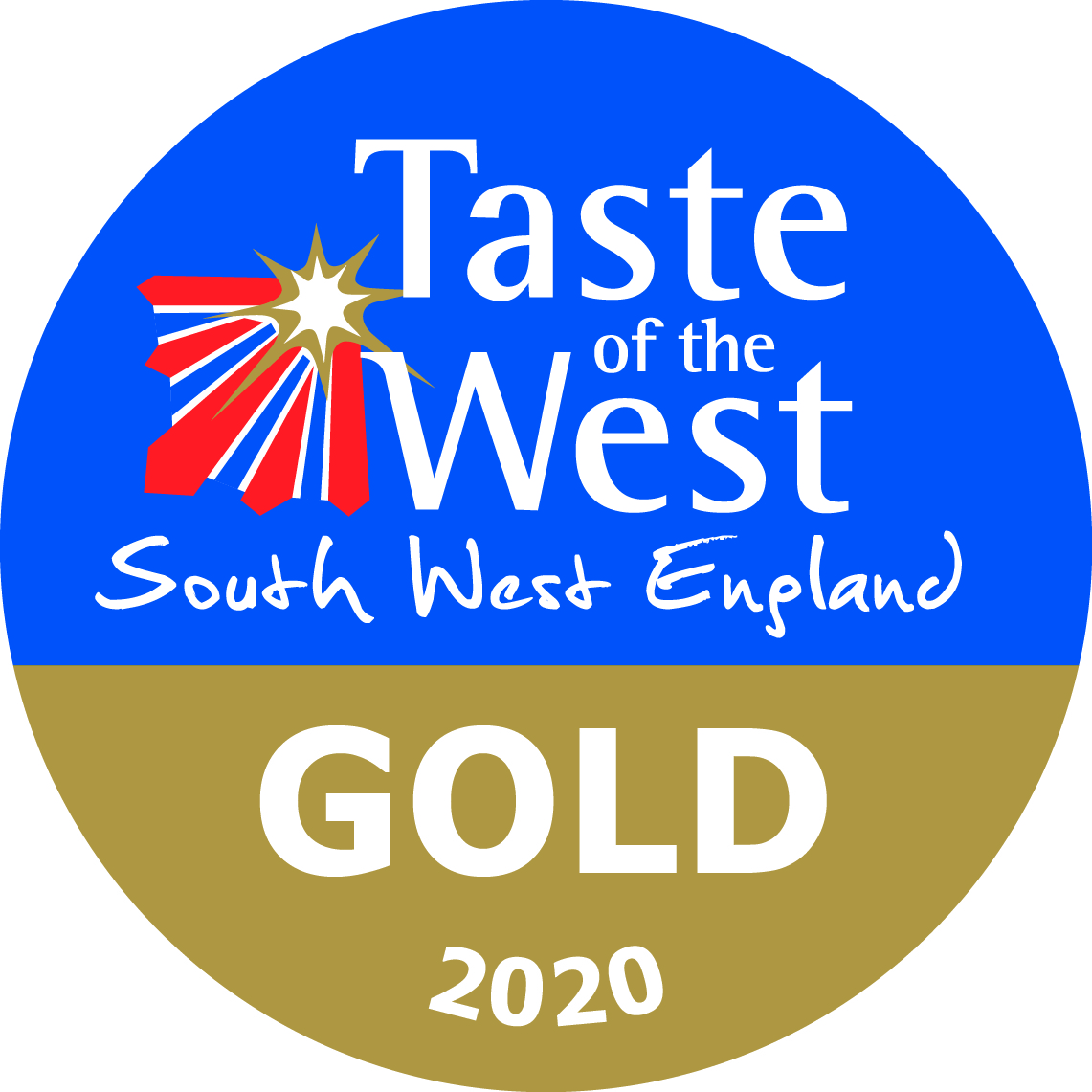 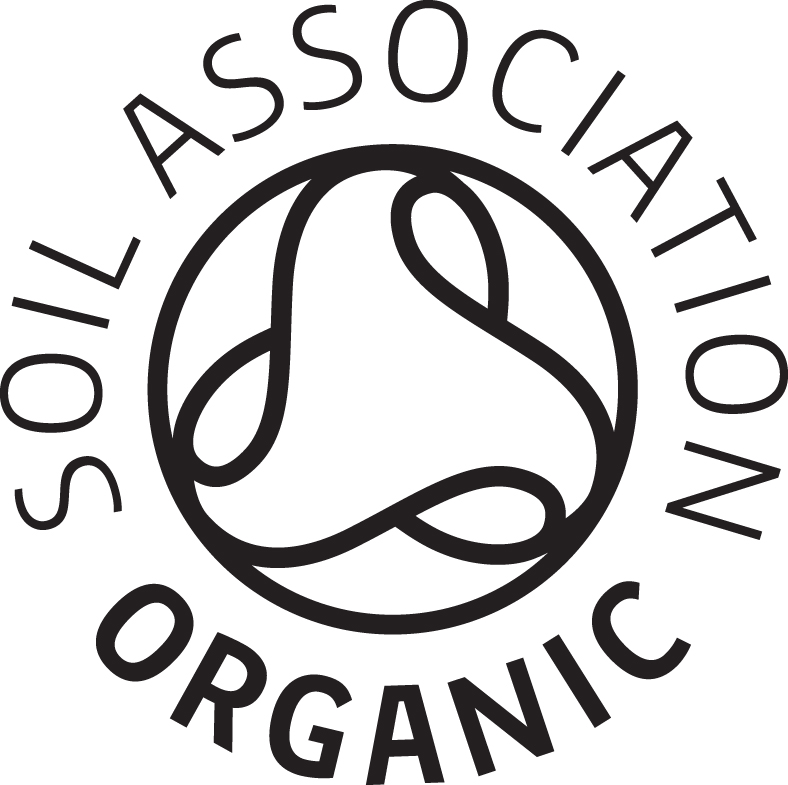 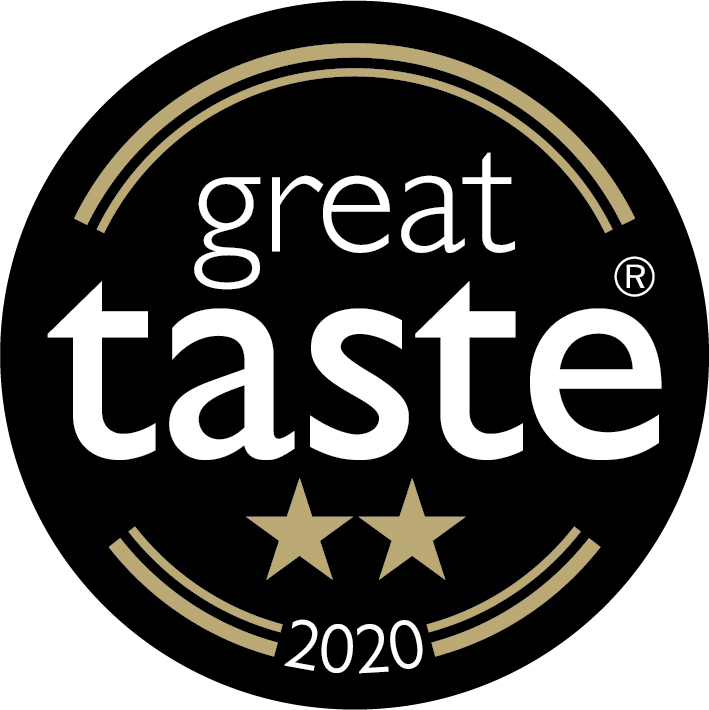 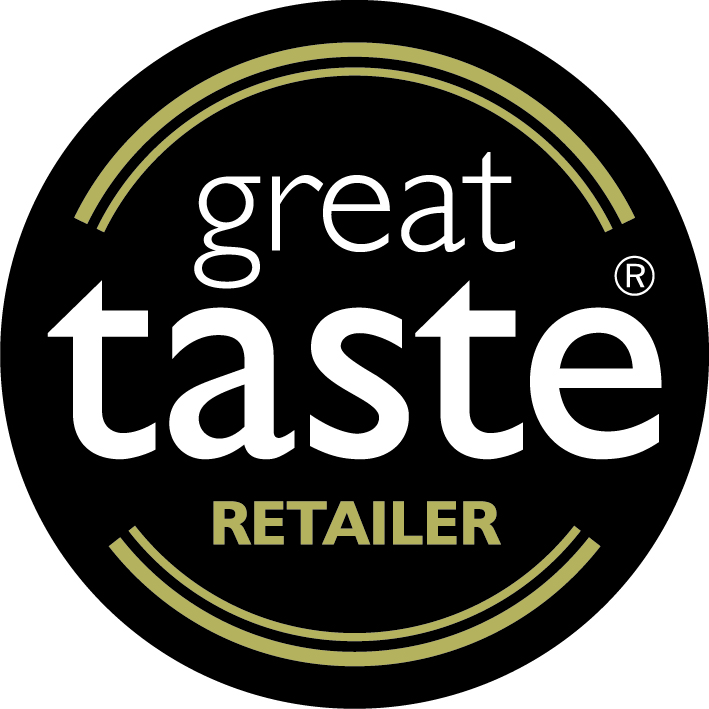